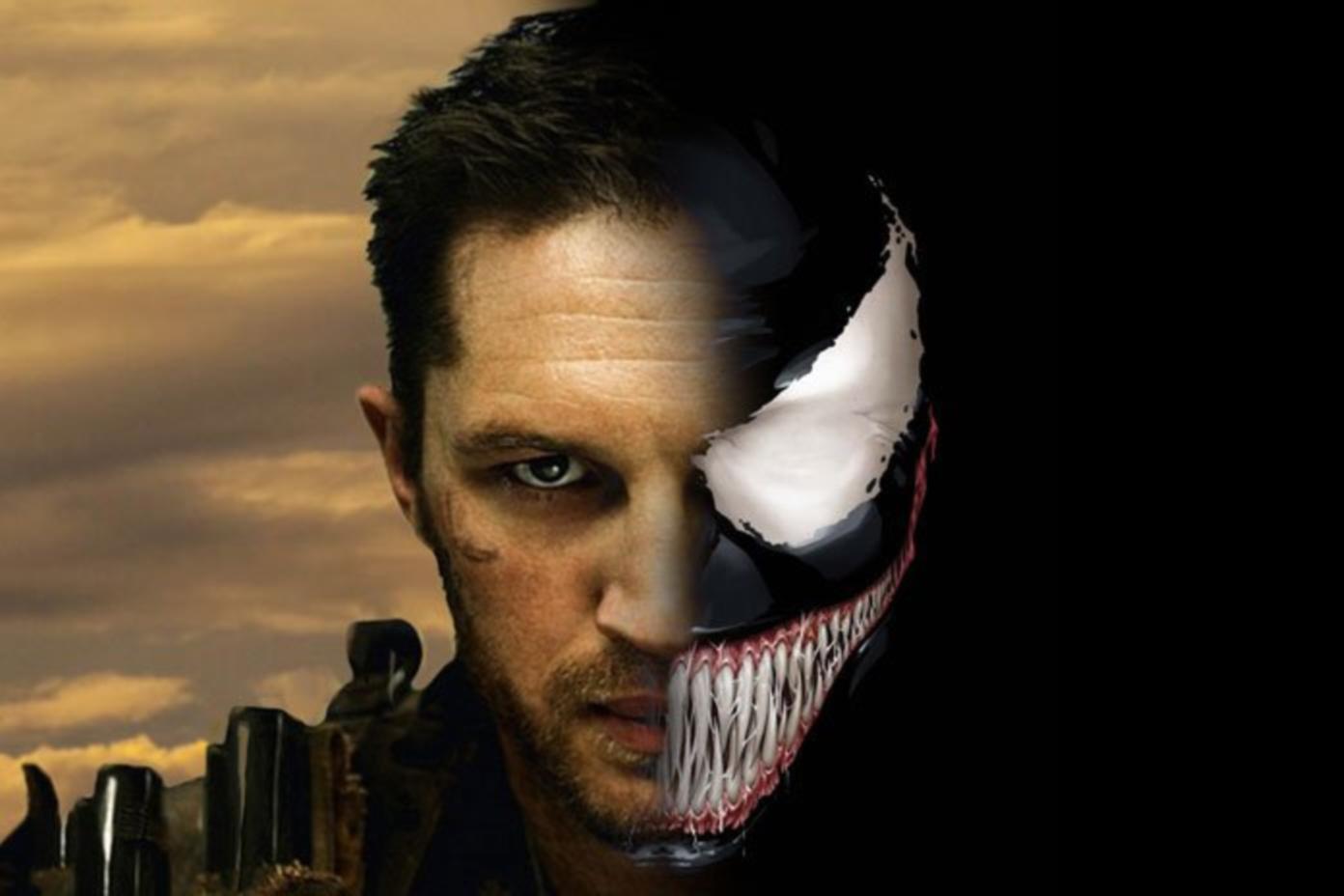 I’ve been waiting for this one, as you can tell from a couple of my previous articles over the past few months, so of course I made my way to the theater to see it opening weekend — in all its 3D glory no less. Now I’ll say this right off the bat, there have been several Marvel, as well as DC, movies in recent years that I had initial mixed feelings about, only to like them more upon subsequent viewings. And I hope that’s what happens here.

Don’t get me wrong, I did like it. I guess I just went in with my expectations too high and that’s probably no thanks to those awesome trailers over the past few months. I asked a couple of people in the lobby afterwards what they thought about it and both of them said the same thing, “It could have been better” which summed up my feelings exactly.

Of course it’s an origin movie so we have to do the whole character building thing and show how big of a loser our lead really is. However, I have to say I did enjoy Tom Hardy’s take on Eddie Brock and his initial reactions to Venom’s presence is pretty classic. It’s the overall storyline that bummed me out now that I sit here thinking about it.

As I said in the title, I will refrain from spoilers today but I will say that Venom isn’t the only symbiote in town — and unfortunately it isn’t the red version of Carnage and Cletus Kassady like I’m sure so many of us were hoping for. At least not yet anyway. So don’t let IMDB’s listing of Woody Harrelson as Cletus excite you too much my friend, you’re only going to be let down I assure you.

Okay, technically I guess that is a spoiler of sorts so I added the “semi” to the title.  Anyway, with the success of Logan and the Deadpool movies I was seriously hoping that this would be another R rated outing for Marvel but went in with only slight trepidation at the PG-13 rank, but I left remaking my initial wish. This would have worked much better with that solid R.

You know the one — when Bruce suddenly stops beating the hell out of Clark because both of their mom’s are named Martha. Well while it may not be as bad as that memorable-for-all-the-wrong-reasons cinematic moment, there is a definitive moment between Venom and Brock that made me groan.

Now of course I will be purchasing this on digital when it comes out, and I’m sure my opinion will improve. Some at least. And I do hope that we get a sequel, with Carnage, and it’s rated R. With Carnage it absolutely has to be R if it’s going to be done right. Now that the origin is out-of-the-way maybe we can get the anti-hero so many of us have desired.

Of course a sequel is going to depend on that all important box office for Venom and as of this writing I haven’t seen any projections or reports. It’s definitely not a stinker and is worth a date night or afternoon escape.

At the theater I went to they actually had a comic artist, Edward Kraatz II, that was attending a local area Con and he had some killer 11×17 prints for sale that he was autographing and the fanboy inside me couldn’t resist. They’re just perfect for my study (The WW is for my wife’s studio) and I know the photo isn’t the greatest and doesn’t do them justice (I’m a writer not a photog) but I thought I’d share them. 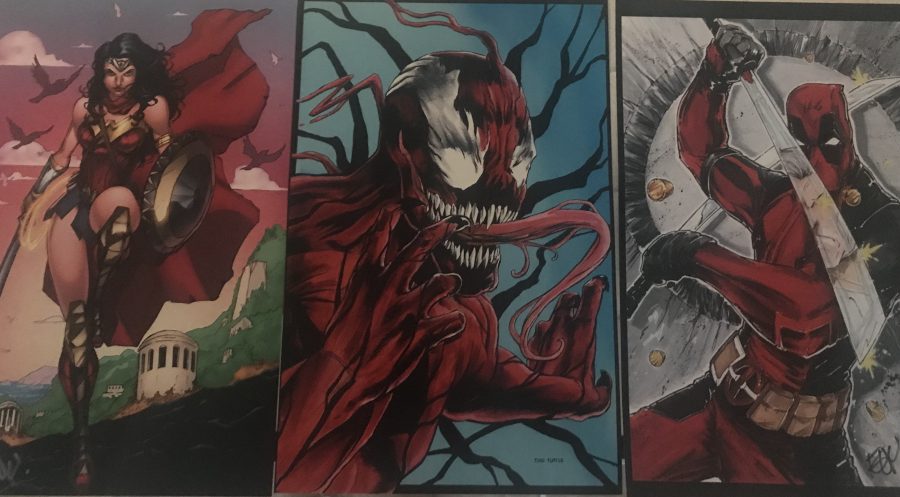