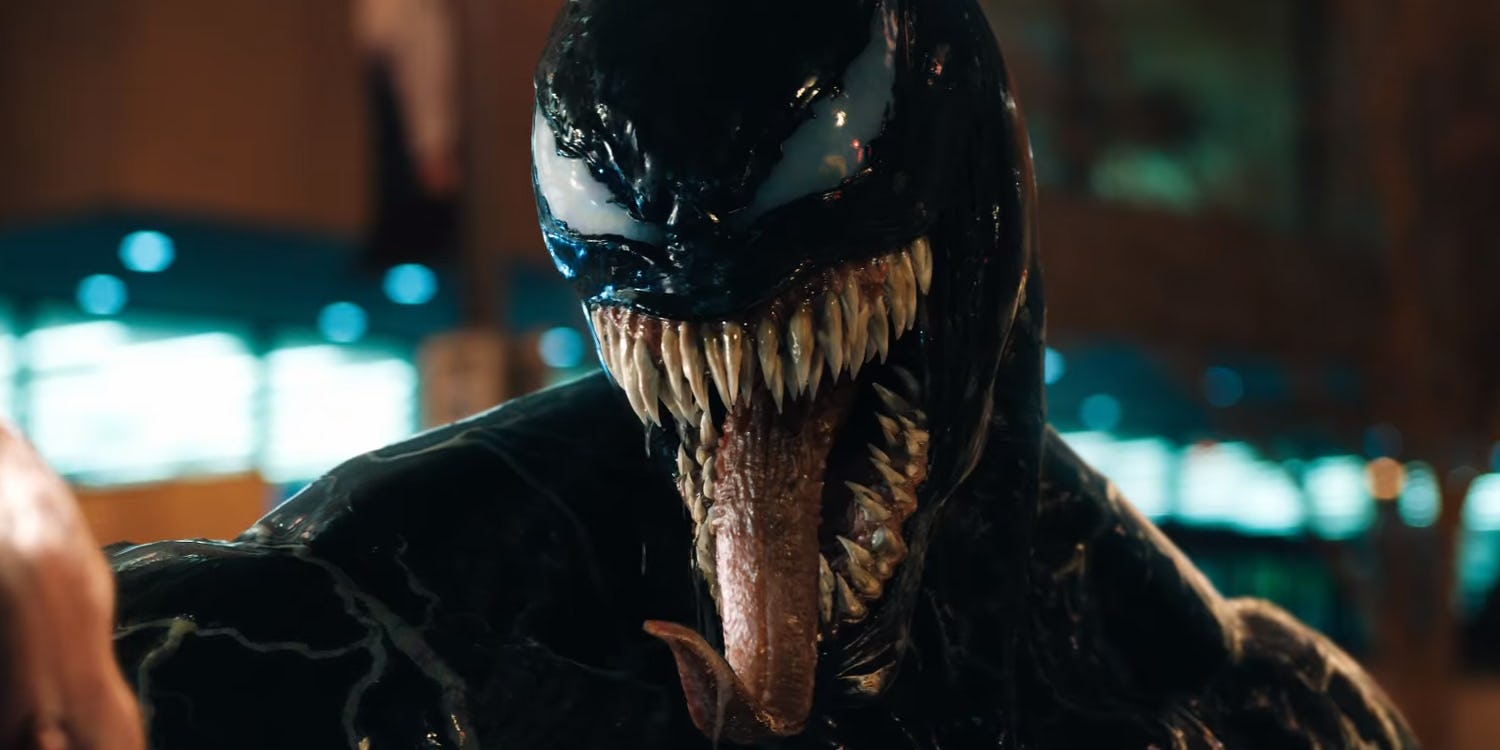 Okay this just hit my inbox and I had to run over and do a quick update!

A few weeks ago I did an article on Venom and at the time, we only had a teaser to go by. Well now Sony has released a full trailer and HOLY CRAP did it get me pumped!

It looks like they are exploring the duality of this character and I have to say that Tom Hardy looks FREAKIN AWESOME as Eddie Brock. I know there are a TON of blockbusters coming out in the next month or so but few have me as excited as this one.

The final little scene actually gave me chills and Eddie’s first encounter with his new ‘powers’ looks to be an instant classic… at least for the fanboy inside me. Check it out below and then leave a comment to tell me what you think. Excited? Filled with trepidation? What upcoming blockbusters are you looking forward to most?

Follow me @funewsalert for updates on Geek Insider articles and any cool, freaky, or geeky stuff I run across.