Home Creators CornerComics Netflix Marvels: An Inside Look at ‘The Punisher’
ComicsCultureTV and Movies

Netflix Marvels: An Inside Look at ‘The Punisher’ 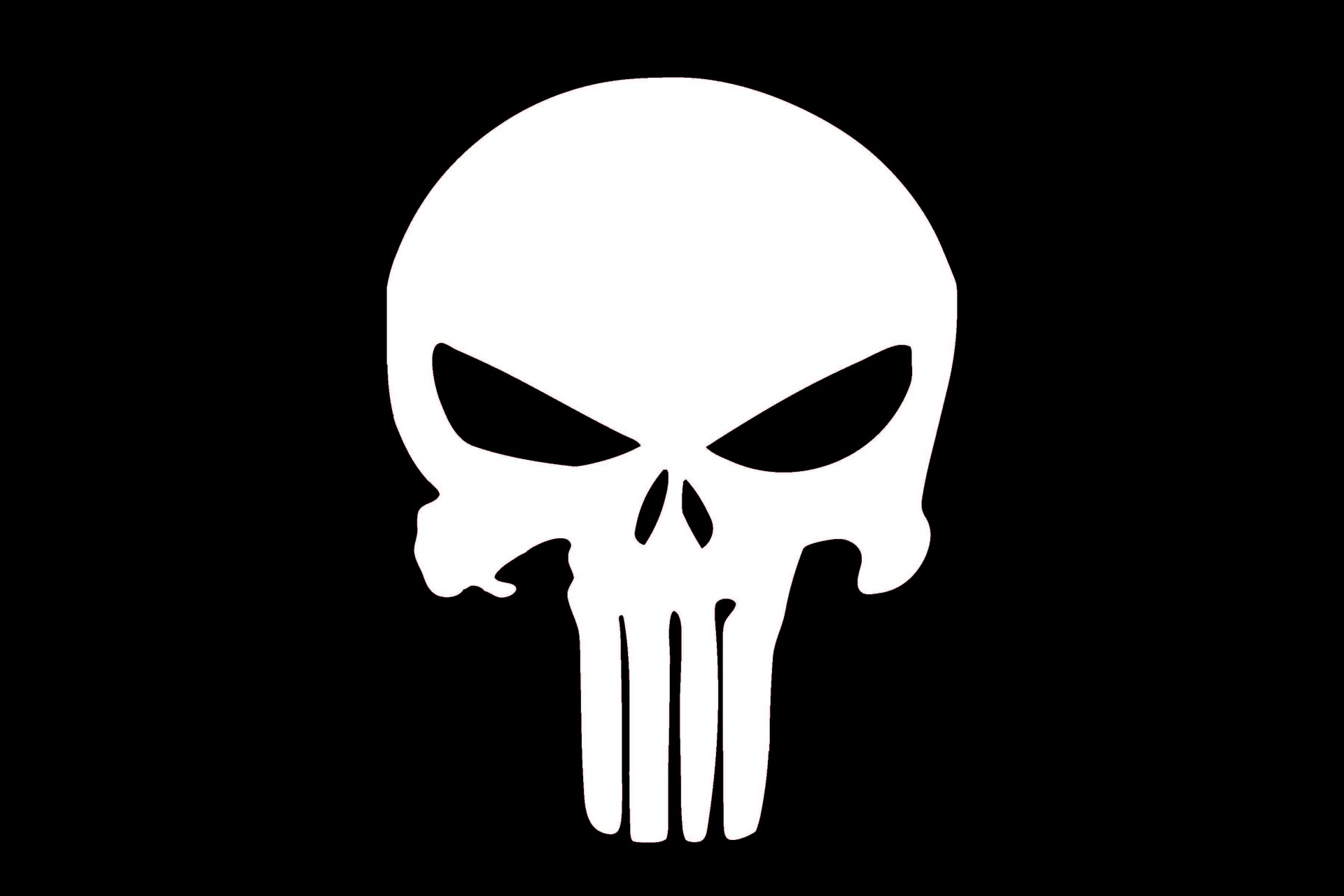 Over the next few weeks we’re going to take an inside look at the various Marvel series that Netflix has been producing. Since this is the first one, we’re going to start with my personal favorite The Punisher. Now, it’s no secret that I’m a huge superhero fan and comic-geek. I’m the oldest teenage boy I know, but I have a special affinity for the vigilantes and “heroes” that don’t have any superpowers such as Batman, Grifter, Daredevil, and of course, The Punisher. In fact, I have a Punisher skull tattoo directly next to my Batman tat – toldja I’m a super-geek. 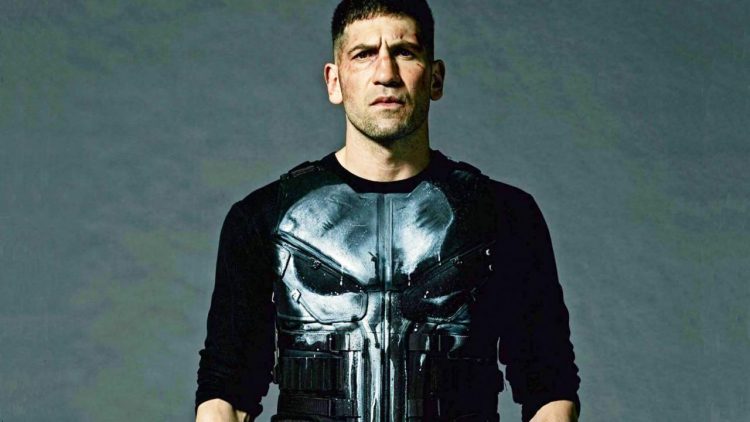 Frank Castle is a single-minded individual with only vengeance driving him. There have been two attempts to bring Frank to the silver screen and while I enjoyed aspects of them both, I have to admit I was pretty nervous when I heard that The Walking Dead’s Jon Bernthal was going to take on the role. Thomas Jane was almost the perfect embodiment of Punisher for me and even though the 2008 follow-up with Ray Stevenson was far more campy, and even bloodier, I still loved watching that white skull creep out of the darkness and blast away some bad guys. However, season 2 of Netflix’s Daredevil quickly put my fears to rest and then the launch of the standalone series gave me more hope as Bernthal is afforded time to build on this character like never before.

Okay sure, there’s a bit much on the social messages and sometimes it goes a little over-the-top, but that’s what is fun about these characters. The action is great and for me the writing is spot on, I especially liked what they did with the Micro character and how he interacts and supports Frank. And watching the utter humanity and sense of loss that he goes through alongside Frank’s own, left me liking both characters even more.

Here’s What Not to Expect

We all know what drives Frank to kill – the mob murders his family and he makes it his mission to rid the world of as many mobsters and bad guys as he possibly can. Netflix takes a some liberty with this back story but we still get a Frank bent on revenge and unlike Batman or Daredevil, Frank deals out the punishment they so rightfully deserve. Dispensing the baddies with a little bit of lead-justice. Don’t worry, I’m not going to give any spoilers, I want you to enjoy the season as much as I did – but don’t go into this expecting a sequel of sorts to the movies. This Frank stands on his own.

Don’t expect to see Luke Cage, Jessica Jones, Daredevil, or Iron Fist make an appearance. Frank has always been a loner and Netflix hasn’t changed that aspect, giving Bernthal the full lead on this venture. His portrayal quickly draws you in and leaves you hungry for more – making binging on The Punisher all too easy to do. I ended up downing the whole series over a single weekend and now I am left waiting for season 2. Who am I kidding – I’ll end up watching it again very soon.

Check back next week as I will discuss the first two seasons of Jessica Jones, one I did not expect to like but totally do. Have you already watched The Punisher? What did you/didn’t you like? Leave a message and tell us about it below and follow me @funewsalert for updates on articles and other weird news.

ICOs & Blockchains & Regulation, Oh My!: A Look at What’s Standing Above the Crowd

McCall is Back – And Badder Than Ever: A Look at ‘The Equalizer 2’