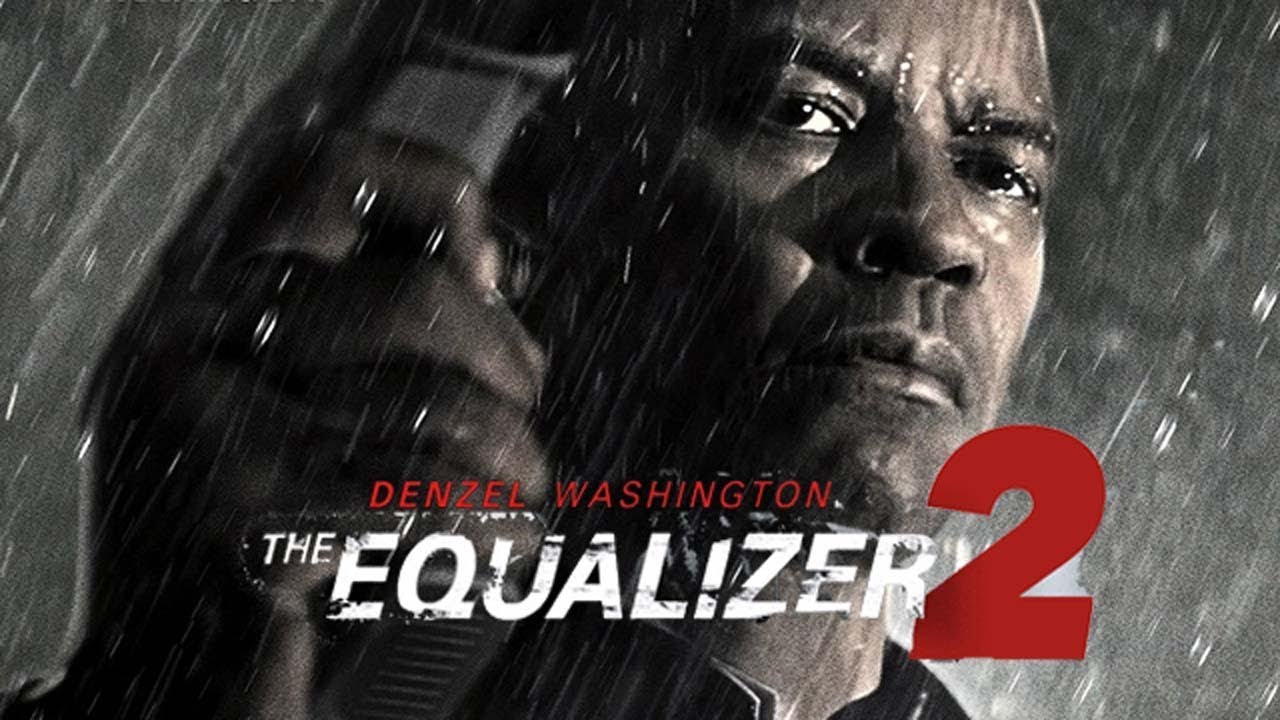 Holy smokes am I stoked about this one. Denzel Washington returns July 20 with a sequel to his 2014, The Equalizer. It was just a couple of weeks ago that I rewatched it and went to IMDB in hopes that a sequel was in the works. This past week, Sony Pictures released a trailer that has my mouth-watering.

Denzel stars as Robert McCall, a character first played by Edward Woodward in the television series of the same name in the late 80’s, but other than a mysterious background that includes working for clandestine government agencies, a name is about all these two incarnations share.

I was a huge fan of the original TV show, it was one of the first shows that I ever made a point of watching each and every week, and I guess I’ve always been a fan of the revenge/vigilante type stuff. The A-Team, The Punisher, Batman and others all had influences on my impressionable teen-angst ridden youth, but McCall was in a class all his own.

British, smart, weapons expert, former spy, helps people when the cops can’t. What more does a guy need? However, Woodward’s version was extremely less violent. He generally used his brains to outwit the bad guys as opposed to outright vengeance, though I’m quite sure a big reason for that was the time, and the fact that it was television.

Denzel Doesn’t Have That Problem!

The above trailer for the first one just gets me even more excited about this sequel. McCall just wants to live his life quietly but every time he thinks he is out, they pull him back in. If you’ve seen Man on Fire, you might be reminded quite a bit of Denzel’s John Creasy and if we learned anything from that movie and his first outing as McCall it’s that you don’t mess with people who Denzel cares about.

This almost looks like a mix between Taken and The Punisher but with Denzel’s unique flair. The stopwatch thing is beyond cool and his ability to clear a room full of bad guys without breaking a sweat is about a hundred times cooler than anything we’ve seen James Bond do. I love watching Denzel, I even loved him as the baddie in Training Day, he was awesome in The Magnificent Seven remake, and The Book of Eli is one of my favorite movies.

And The Equalizer gives us a Denzel that, for me at least, tops all the rest. McCall is at the top of the coolness scale, breaking bones with a smile and warning the baddies of how bad ass he is before they stupidly take him on.

When a single man is in a room full of your hired armed goons and he isn’t nervous in the least and smiles at you like he knows something you don’t… chances are he does! And if he sets a stopwatch and gives you a Babe Ruth style prediction before he gets up to the plate, it’s probably a good idea to go ahead and put out an ad for new hired goons.

I do hope that the trailer didn’t reveal too much, I hate when they do that, but it did do its job to get me excited about the release. Hopefully it does well enough that we can get at least one more visit with McCall before Hollywood decides to reboot it or move it (back) to television. I know I’ll be there opening weekend.

Check out the newly released trailer below and tell us what you think. What upcoming movies are you excited for? Are there any sequels that you’d love to see get made? Leave a comment below and let us know.