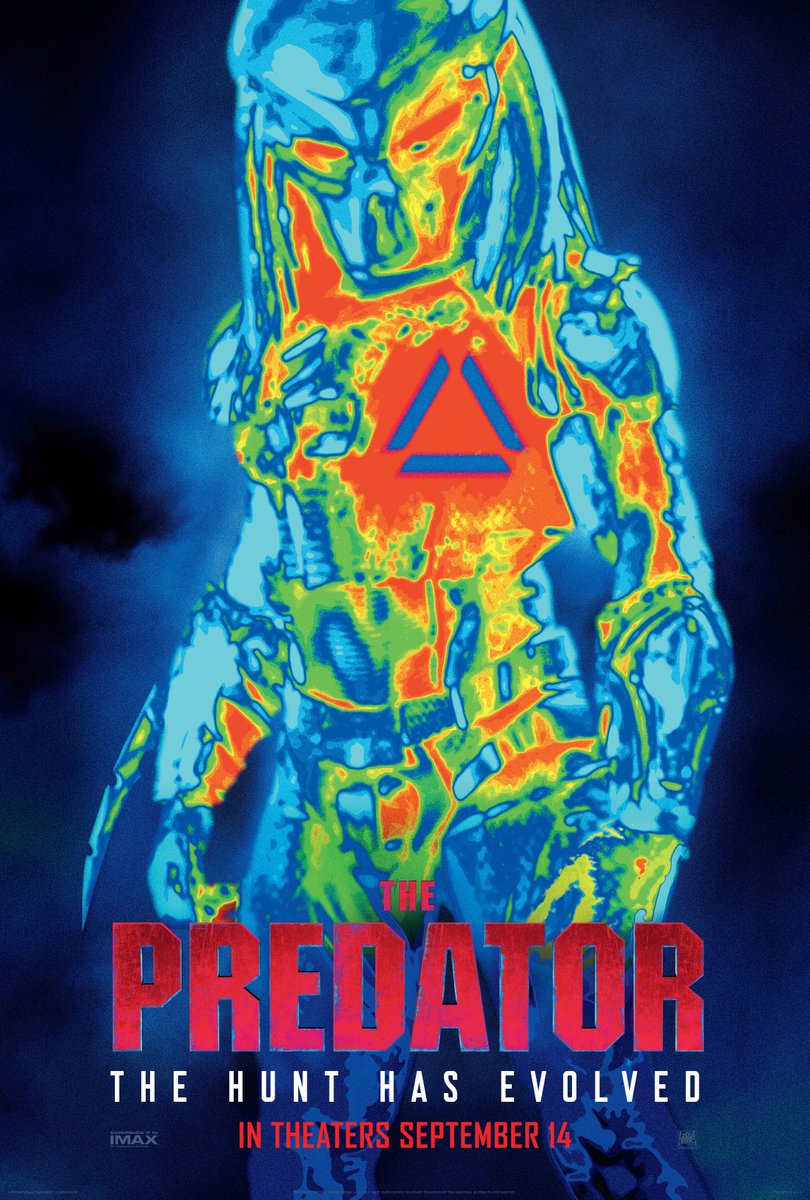 Catch up on an entire week’s worth of the very latest in geek news right here. Lots of reboot stuff this week. I feel like we were all over the whole reboot thing a decade ago but here we are, still watching reboots, which just gets us more reboots. Ah well.

I’m kind of feeling this tweet on the subject ↓

MoviePass lets you see movies for mondo cheap AND their business model soaked a bunch of finance goons for millions of dollars. What’s not to like

Netflix makes statement on the hostile work environment the Duffer bros are allegedly creating on the set of Stranger Things AND we find out that S3 is delayed until the Summer of 2019. –Comicbook.com

Here’s trailer #2 for Venom and what do you guys think? Is it going to be a stinker? –Looper.com

The Terminator franchise is back and here’s a look at badass Linda Hamilton. –The Mary Sue

The first set photos from IT: Chapter 2 are out. –iHorror

Timothy Hutton is added to the cast of Y the Last Man and we are here for that bit of news. –Geek Tyrant

Everything we know condensed on the upcoming His Dark Materials miniseries. –Nerdist

A new poster has been released for Shane Black’s The Predator film. –Super Hero Hype