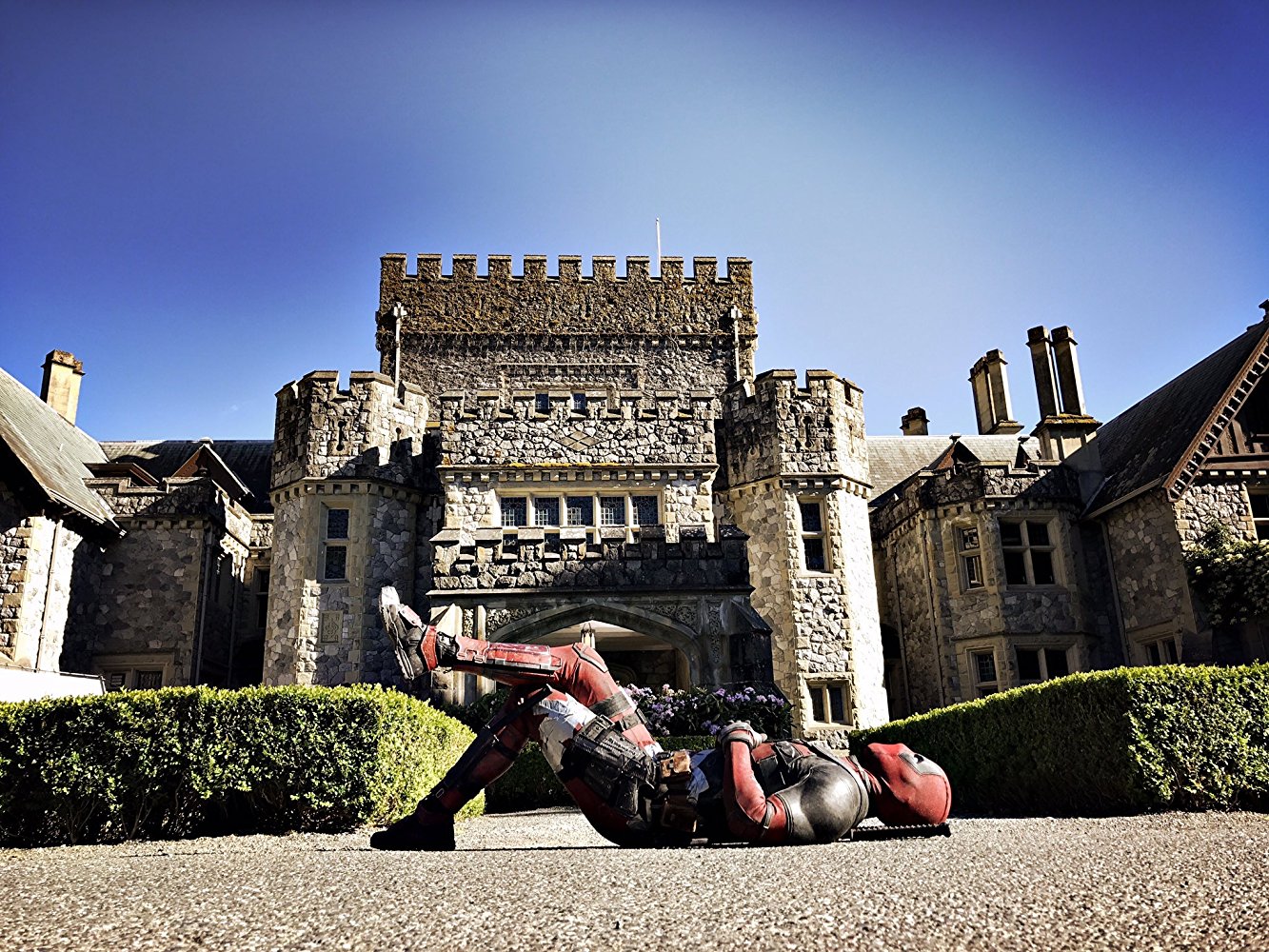 Well hopefully you enjoyed the summer blockbusters while they lasted. There are a few intriguing titles hidden among the August movies, but nothing that will have you running out to buy advanced tickets. That is unless you’re a Winnie the Pooh superfan. Here’s our full August movie preview.

August 3rd– The Darkest Minds, Christopher Robin, The Spy Who Dumped Me

The Darkest Minds is the latest sci-fi/ dystopian romance based on a young adult novel. After most of the children and teenagers are killed by a disease. Those that survive develop superpowers. In turn, they’re put in internment camps by the government. A lot of angsty brooding ensues.

Ewan McGregor plays an all grown up Christopher Robin in the movie called Christopher Robin. That’s the human friend to Winnie the Pooh, Tigger, Eeyore, and all the rest. In the film, Christopher is now a boring adult. But when his old animal friends turn up, he rediscovers the sense of adventure and imagination he had as a kid. Sidenote: The CGI Winnie the Pooh looks like the stuff of nightmares.

An action comedy starring Mila Kunis and Kate McKinnon, The Spy Who Dumped Me is about a pair of friends who unintentionally become part of dangerous criminal shenanigans. It turns out the now ex-boyfriend of one of the characters was a spy.

Dog Days has a group of interconnected characters brought into surprising situations by their dogs. It’s one of those movies where there are a bunch of different storylines, but surely they all know each other or come together in the end. There’s also a great cast including Eva Longoria, Nina Dobrev, Vanessa Hudgens, Adam Pally, Finn Wolfhard and more.

Ever since Jaws terrified moviegoers, there have been attempts at recreating that big screen magic with bigger and scarier sharks. The Meg takes that a step further with the massive prehistoric, thought to be extinct, megalodon terrorizing a beach. So it’s up to Jason Statham to stop it.

Speaking of terrifying, Slender Man is a horror film about the titular monster, a thin faceless man, who haunts a group of friends as they try to solve the mystery of their friend’s disappearance. The fictional Slender Man character has a long history in the real world where individuals attempt to kill on his behalf. So Google that if you never want to sleep again.

Constance Wu, best known for Fresh Off the Boat, stars in the highly anticipated comedy, Crazy Rich Asians. She plays a New Yorker, who travels to Singapore with her boyfriend to meet his family. It turns out they are, as the title says, crazy rich. Henry Golding, Michelle Yeoh and Ken Jeong costar.

Alpha takes place 20,000 years ago. When a boy gets separated from his family and injured, he finds a wolf in a similar situation. As they bond, the boy attempts to find his way home and avoid all the dangers that surround them.

A group of highly trained American special agents are attempting to transport a man with information about an attack on America in Mile 22. Naturally it isn’t smooth sailing for the team that includes Mark Wahlberg, Lauren Cohan, and Ronda Rousey.

Remember just a few paragraphs ago when we were talking about the prehistoric boy who boyfriends a wolf? Well AXL has a more modern boy befriending a robotic dog built to be a weapon. So… we’ll just leave it at that.

Brian Henson, son of Muppets creator Jim Henson, directs and produces a new movie with human and puppet characters called The Happytime Murders. But this is not meant for children. The film is in a world where puppets exist but are considered second class citizens. One puppet, Phil, is a private investigator teaming up with his old partner to catch a serial killer. That old partner is played by Melissa McCarthy. It’s rated R, so keep the kids away from this one.

Searching is a thriller told almost entirely through computer and phone screens. John Cho plays a father attempting to find his missing teenage daughter. But it would seem she had some shadiness going on in her life that her father didn’t know about.

Taking place years after the end of World War II, Operation Finale has Oscar Isaac playing a Nazi hunter sent to track down influential Nazi leader, Adolf Eichmann (Ben Kingsley) in Argentina. When he does find him, the plan is to bring him to stand trial in Israel for the countless murders he oversaw. But with many Nazis and sympathizers close by, that won’t be so easy.

Kin is a sci-fi action film centered around a boy, played by Miles Truitt, who finds a powerful futuristic weapon. When his brother returns from prison and is pursued by an angry criminal, he uses that weapon to defend him. In turn, the mysterious futuristic soldiers the gun belongs to show up to get it back. Jack Reynor and James Franco costar as the older brother and villainous crime boss respectively.

So, do any of these titles have you ready to hit the cinema? We have a number of different genres represented with some big movie stars. But the movies I was looking forward to before the summer seem to have dried up. It’s not usually my genre of choice, but Crazy Rich Asians has to be one of my picks for the month. Who doesn’t love a good romantic comedy? Also Mark Wahlberg’s Mile 22 looks like it could be a good action flick. Maybe it’s a good month to go out and work on your tan instead.