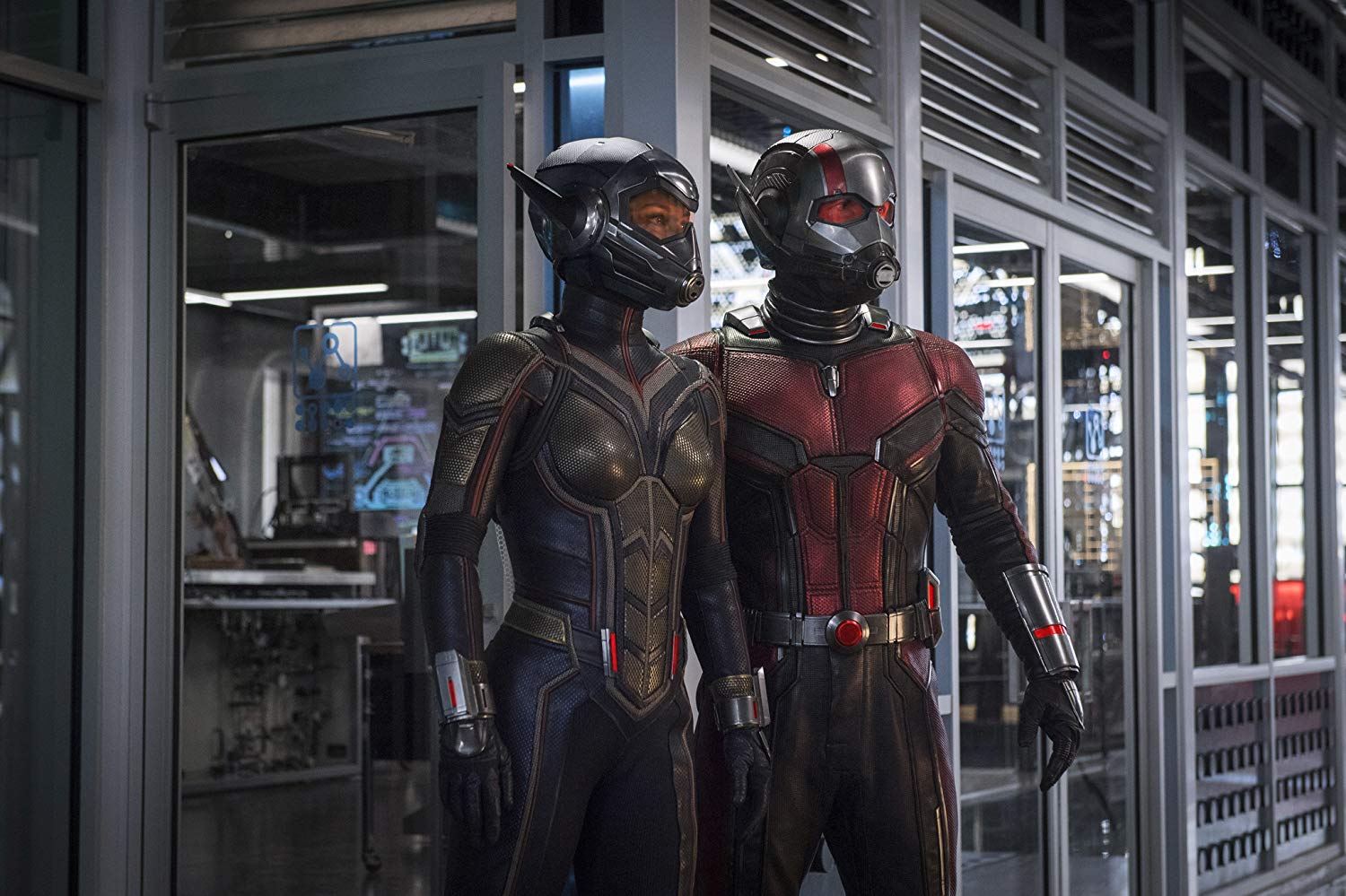 Summer movies are meant to be big. They’re meant to be epic. And yes, if we’re being honest, we expect some of them to be cheesy. Well the July movie lineup has plenty of options to choose from. There are the highly anticipated movies like Ant-Man and the Wasp. There’s the family fun with Hotel Transylvania 3: Summer Vacation. Then there are the cheesy ones. I’m looking in your direction Skyscraper. Here’s our July movie preview.

July 4th-6th– The First Purge, Ant-Man and the Wasp

Some people use the Fourth of July as a chance to look back at America’s early days. Well this year we have a look back at the origins of a fictional American tradition. The First Purge builds on the horror franchise’s back story. Now I have not seen the movie, but the trailers almost seem like they’re trying to convince the audience that the Purge should exist in real life. I neither have a panic room or a creepy neon mask. So I would rather it didn’t.

Ant-Man and the Wasp will drastically change the mood of the Marvel Cinematic Universe this summer. We don’t yet know how the film will deal with the dark cloud of Infinity War hanging over the world. But in the meantime, the two title characters team up for an important mission that delves into Hank Pym’s past.

The previous pair of Hotel Transylvania films were appropriately released in the fall for Halloween. But this one changes things up a bit. Hotel Transylvania 3: Summer Vacation takes the characters on the road, or on the sea actually, for a luxury monster cruise. The star-studded voice cast is back led by Adam Sandler, Kevin James, Andy Samberg, and Selena Gomez.

Where does this movie take place? Presumably it’s in a Skyscraper. Dwayne Johnson’s conveyor belt of massive popcorn movies is never-ceasing. This one is an original story where The Rock’s character assesses security for skyscrapers. He then has to rescue his family who are trapped in a very tall one, which happens to be on fire.

Denzel Washington is back for The Equalizer 2, the sequel to the 2014 action film. Just like that last one, Washington’s character is forced back into his violent lifestyle. This time it’s after the death of a longtime friend. Now he’s looking for revenge!

Presumably Mamma Mia! Here We Go Again is also about revenge. Noooo of course not. It’s about singing and dancing and Meryl Streeping. The sequel takes place ten years after the original with Amanda Seyfried’s character now pregnant. Lily James plays a younger version of Streep’s character in flashbacks as the daughter learns more about her mother’s past.

In case you needed another reason to put tape over the webcam on your laptop, I give you Unfriended: Dark Web. Labeled as a stand-alone sequel to the 2014 Unfriended film, the plot has a guy finding a laptop in a lost and found. Turns out this laptop is filled with creepy files and the old owner is watching the new owner’s every move! Well, all of his moves in front of the webcam at least.

Maybe even more than the plot, the buzz around each new Mission: Impossible film is centered on what death-defying stunt Tom Cruise did this time. Well he did a HALO (high altitude low opening) jump out of an airplane and also broke his ankle jumping between buildings. So he definitely kept up his side of the bargain with the franchise. The Fallout mentioned in the title is related to a mission gone wrong that puts Cruise’s Ethan Hunt on a time sensitive mission to prevent a global disaster.

The popular Cartoon Network show, Teen Titans Go! comes to the big screen with Teen Titans Go! To the Movies. After discovering that most of the DC Universe has movies made about them, the team search for a director to make their movie. Along with the usual voice cast, which includes Tara Strong and Khary Payton, Will Arnett, Kristen Bell, and Nicholas Cage also star. Cage plays Superman. So prepare yourselves mentally for that.

Obviously one of my July movie picks is Ant-Man and the Wasp. I have just accepted that I will love pretty much every MCU film. Beyond that, Mission: Impossible- Fallout looks to be another strong entry for the big action/spy franchise. I’m looking forward to that. July always has big movies and this lineup doesn’t disappoint.