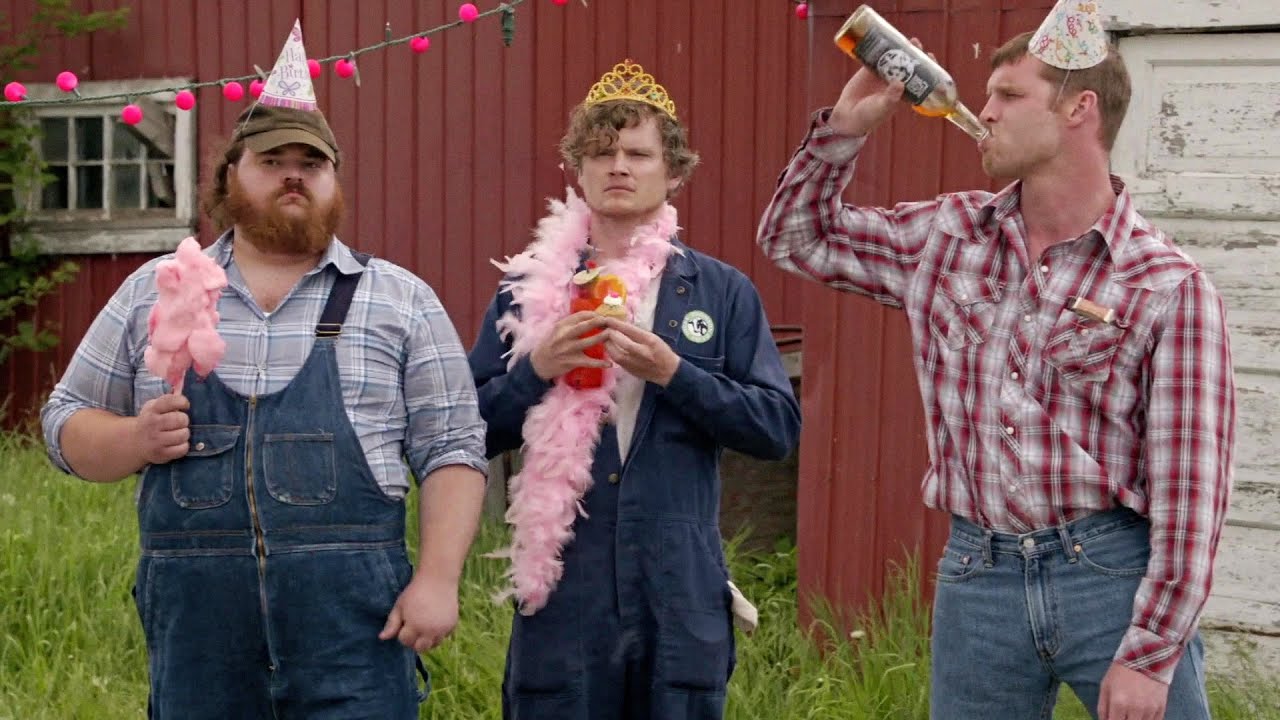 Poor Daryl. He grew up with his mother insisting on throwing him these ridiculous birthday parties and, because Wayne and Katy are who they are, they have continued the tradition every year. While many of us associate our birthday with fun and shenanigans, that is not necessarily the case for Daryl. Let’s face it, Daryl isn’t exactly the coolest cucumber in Letterkenny (he used to get boners to “O Canada”) so his birthday has to be equally as subdued, mushy, and pulpy as he is. So now every year the goal is the same: make this birthday the softest birthday ever.

I know what you’re thinking, “But Jo, I want to have a super soft birthday party but I don’t know what to do?” Don’t you fret your pretty little nerd-noggins, I took the liberty of compiling a list of all the ingredients required to make a birthday super soft. With the help of Letterkenny Season 1, Episode 2 of course.

How to have a super soft birthday:

And if you can’t make it, grab some group birthday cards and send it off quickly!

Whilst the birthday party you have going is quite plush already there is one more thing that you may want to consider. Let’s say one of your best buds used to be the toughest guy in Letterkenny and is presented with an opportunity during your birthday party. Do you keep it soft or do you sort it out?

In this episode, Wayne has to reinstate his role as the toughest guy in town once again. To do so, he has to work his way through the previous title holders:

He manages to settle most fights at the end of the property lane. However, one person shows up during Daryl’s birthday party. Katy gives the O.K. and Wayne sorts things out. He reclaims his title and then, without tarnishing that Canadian kindness invites Joint Boy to join in the festivities.

What do you think? Ready to have the egyptian cotton of birthday parties?

What’s Coming To and Going From Netflix August 2018