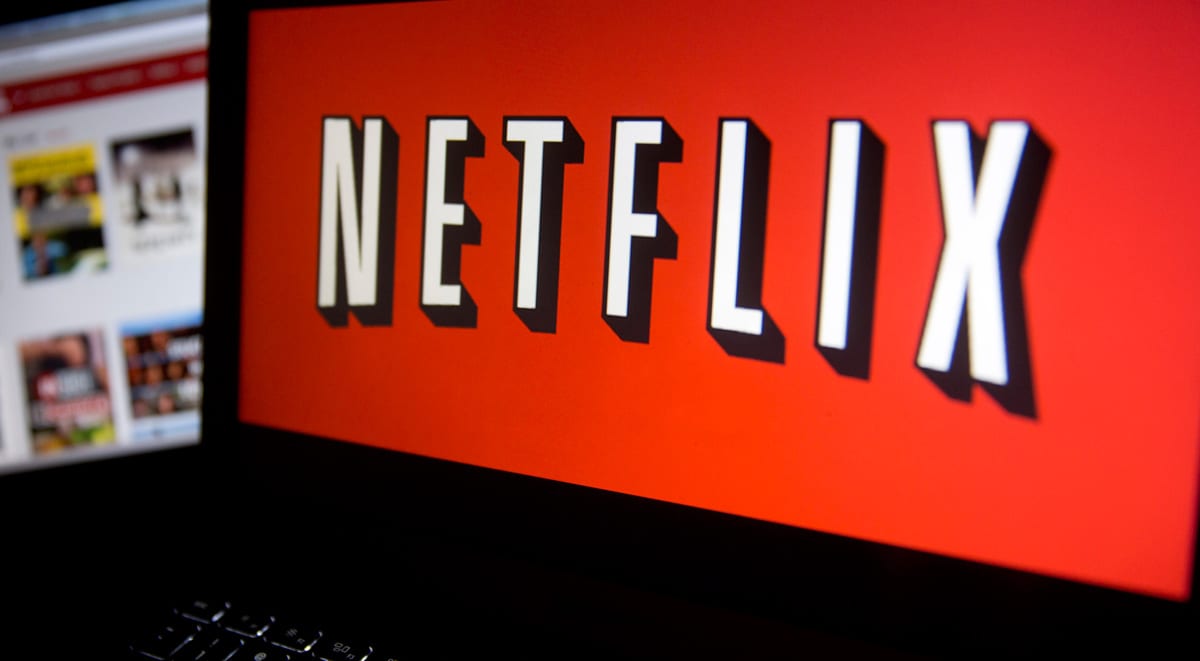 It is SO hot. The plan for the next two months, in hopes to wait out the heat, is to find the deepest, darkest and coldest corner of my apartment to hole up in. Add some popcorn, a pillow and headphones. Then, the final ingredient, Netflix. All that sounds a bit depressing, no? Luckily, Netflix offers plenty of comedy to ease the pain. Let’s see what’s coming.

Based on the trailer alone, I’m getting vibes that this will carry some of the gravity of the best Futurama episodes with the light-heartedness of tales of ye olde medieval past. Plus, it features Eric Andre as this weird little almost-2D soot sprite a la My Neighbor Totoro but this little guy just wants to burn everything down. It looks charming, cute and funny and the animation from Groening’s productions haven’t looked better than this. Catch this when it premieres on August 17.

Other than the fact that this show has an amazing cast (I truly love a wholesome Ted Danson and a delightful Kristen Bell), the overall narrative is killer (sometimes literally).  It’s about purgatory, and where you go after you die. The concept is elaborated on as the first season unfolds, so be sure to watch that before deep diving into Season 2 on August 28! It’s absolutely a magical show.

Fresh faces. Quick bursts of comedy. Just another example of how Netflix is upping the game for stand-ups in 2018. An excellent survey of craft and delivery, and part 2 of The Comedy Lineup only promises more laughs, creativity and envelope-pushing. Support your local Netflix comic. Catch Part 2 on August 31.

No Country for Old Men really needs no introduction. This is tour-de-force Coen Brothers at their very best. It is absolute chaos, violence reigns and by the end of the movie, you’ll still be left wondering what it all means. This is a film classic here, folks. Educate yourselves:  Cormac McCarthy writes amazing southern gothic tales and there’s a wealth more out there if you love the tale of No Country. Streams August 11.

This movie is SO funny. Reminds me of high school. My friend Corey brought a DVD copy to my parents’ house and we laughed hysterically the entire time. The script is witty and smart and John C. Reilly shines. There are TONS of amazing cameos and characters that show up in this film. Music fans rejoice, Walk Hard is an uproarious comedy that both skewers and rejoices the material it satirizes. Walk fast to your laptops, it leaves August 1.

Sausage Party is polarizing. A movie where basically every character is somehow phallic or buxom will leave some folks queasy. The movie is gross, weird and yet…oddly funny. It is deeply satirical and the last 15 minutes of the movie are definitely going to be engrained in your brain for years to come. Watch this food fight before it ends on August 23.

Go outside! Stretch those eyeballs in the sun for a bit. Below, we’ve provided a comprehensive list of all of Netflix’s billed August content. Make sure to stay tuned for our monthly Netflix updates and let us know your thoughts in the comments. Stay happy, stay streaming and until next time, it’s all love from all the geeks at GeekInsider!

Stream Them While You Got Them