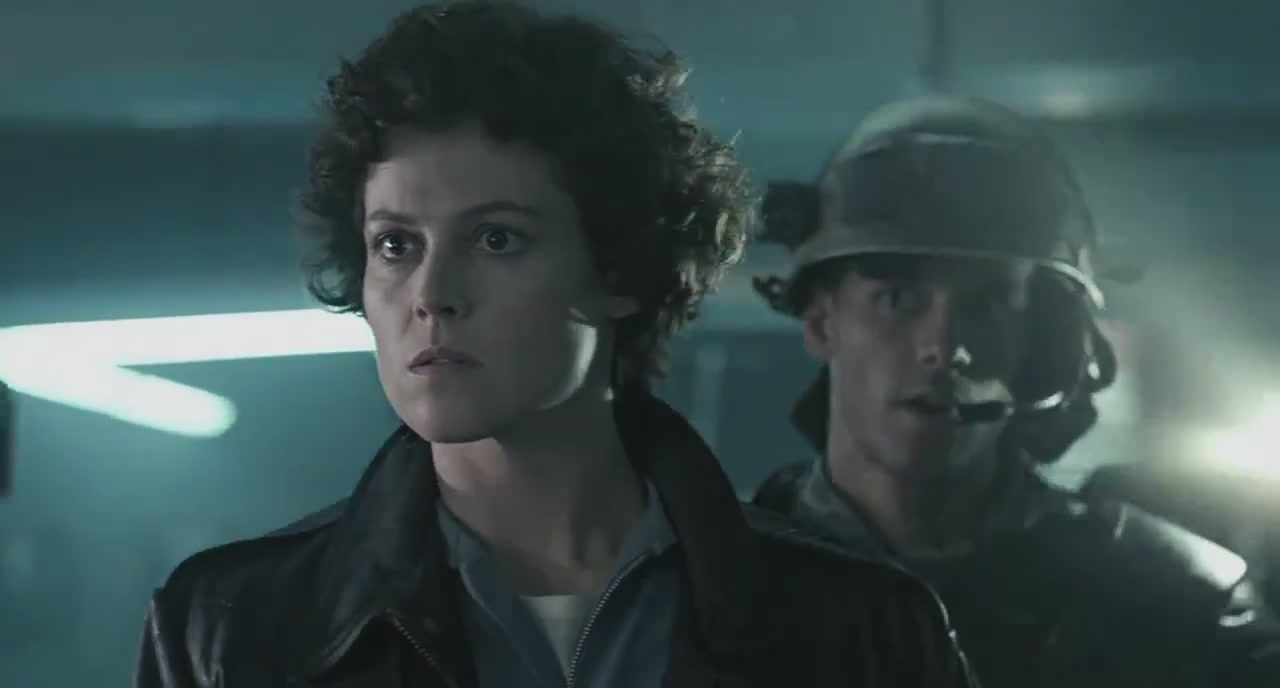 Women are appearing more and more in our favorite genres of film, so let’s take a moment to celebrate some of the strongest women in sci-fi and fantasy. 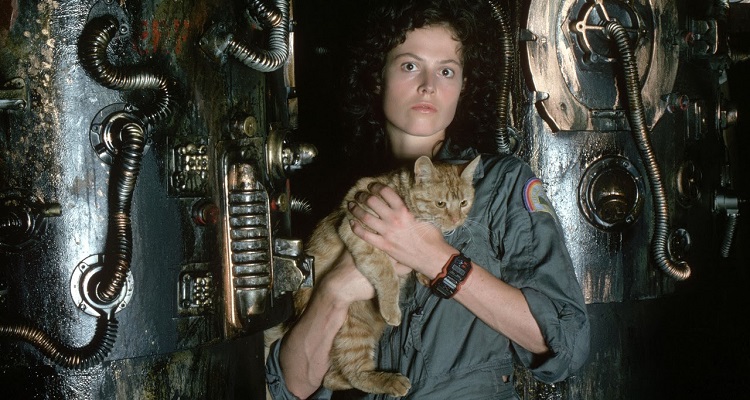 Ripley fights aliens three times her size on a foreign planet, while attempting to make sure none of her comrades die. She has witty comebacks and never backs down. She is tough, but also soft. Even when an alien does capture her in Alien 3, it decides to not kill her, because what could be worse than killing the only person who can stand up to you? Ripley has basically become a staple in Hollywood of what women who are cast in the lead should aspire to be. 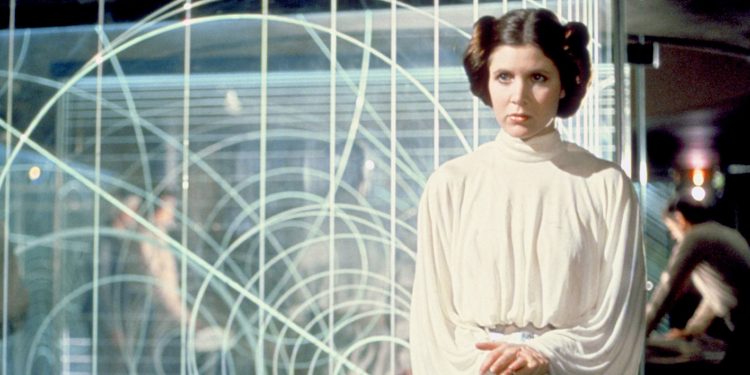 Carrie Fischer changed the idea of princess. From dress and tiara wearing to armor and blaster ready, Leia was the ideal commander of the rebellion. The Princess destroyed a fierce monster and world detonating death machines. She fought when all else seemed lost – her friends, family and planet. She embodied the idea that women are not one thing and that women can be more than just a pretty face. Leia Organa led the path for little girls to realize they can do anything they want. 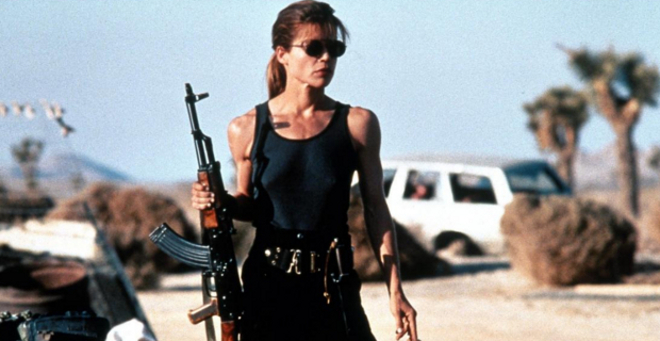 Sarah Connor first appeared in The Terminator in 1984 and was played by Linda Hamilton. She in only a quiet waitress at the time, but when she returns in the 1991 sequel Judgement Day, she is someone else completely. Connor has been preparing for this day for about ten years, she has trained and anticipated what is about to happen. She knows what the future holds for those on earth, and her son, and will ensure what the outcome is no matter what. Connor is the embodiment of a mother who never gives up. 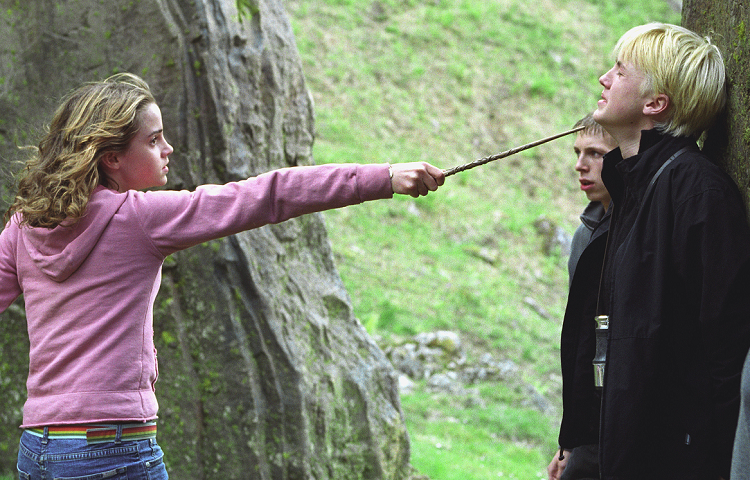 Through the Harry Potter series, viewers watched Hermione Granger grow from preteen to adult. Emma Watson played Granger in all eight films, never shying from Granger’s real identity. She is smart, stubborn, and cautious. She is a perfect companion to two adventuring boys. Granger is able to guide her friends in the right direction. Hermione was the witch without the stereotype of green and mean. Watson grew up with the female viewers and helped lead them to the idea that women don’t have to sit back and let the boys handle things. 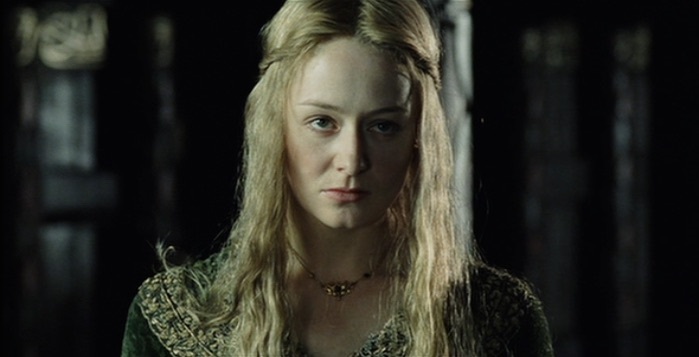 Eowyn never let societal dictations rule her. As a royal heir, Eowyn was meant to do matronly things, not fight in battles like she desperately wanted. So Miranda Otto was able to coin the quote “I am no man” while playing Eowyn. Eowyn wanted to fight so bad she wore a disguise in battle to fight Sauron’s army, and killed the Witch King of Angmar, which no man could do. Eowyn broke down the societal roles we have come to know.