Sci-Fi Films That Are Under The Radar 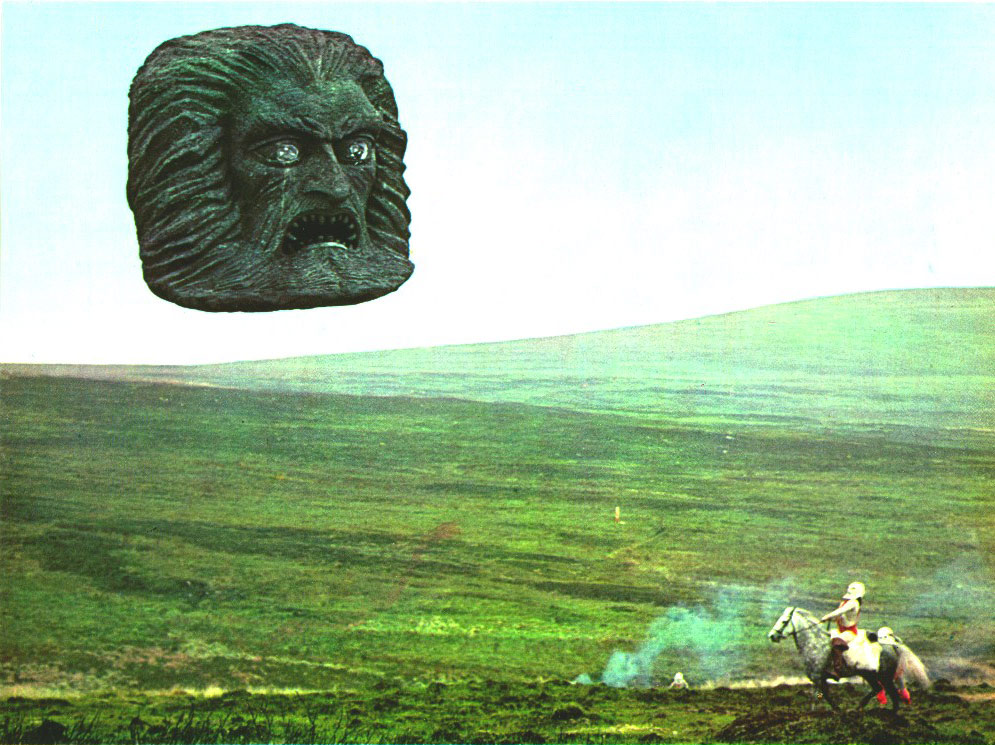 We all know the classic sci-fi movies, but there have been just as many that have fallen under the radar. Some of them have a lot to offer. So let’s talk about some of these lesser known sci-fi movie gems. 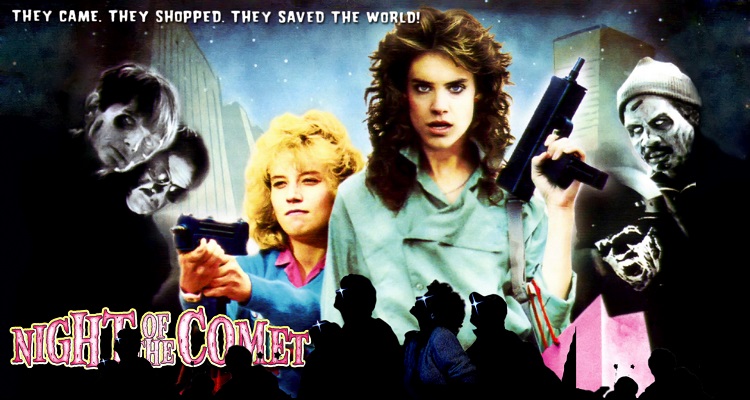 First up is Night of the Comet. The movie begins as a comet that has been away from Earth for 65 million years returns–and the world as we know it ends. All those exposed to the comet have either been reduced to dust or turned into zombies, except for a select few who were protected from exposure. Our main characters are LA teenage valley-girl sisters Regina and Doris, who survive due to pure luck and are now left in a brave new world. They also have to deal with a team of scientists who hid during the comet’s passing and have their own motives. The movie is now a cult classic, not because of its plot but because of how it treats the sci-fi/post apocalypse tropes with self-aware characters and a plot focused more on them than the monsters or antagonists. The movie influenced Joss Whedon’s Buffy the Vampire Slayer, which similarly overturned convention and featured self-aware characters. 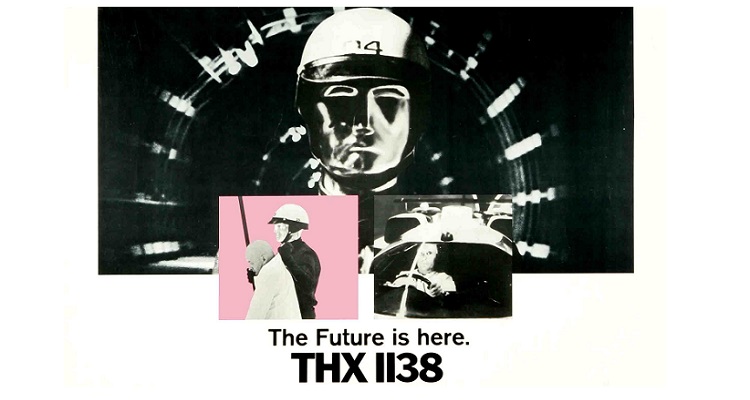 Although it was an influential film, THX 1138 remains unknown to most. The movie is set in a dystopian society in the far future where an ant-like society of workers toil without emotion of any kind, kept it this state by drugs. When worker THX 1138 stops taking these drugs, he begins to feel again and becomes an outcast in his society. While it’s similar to past dystopian fiction like 1984, Brave New World, and We, THX 1138 succeeds in taking themes from all these works and presenting them as a whole with visual flair. The film was also the first big screen commercial film for George Lucas (who directed and wrote the film). 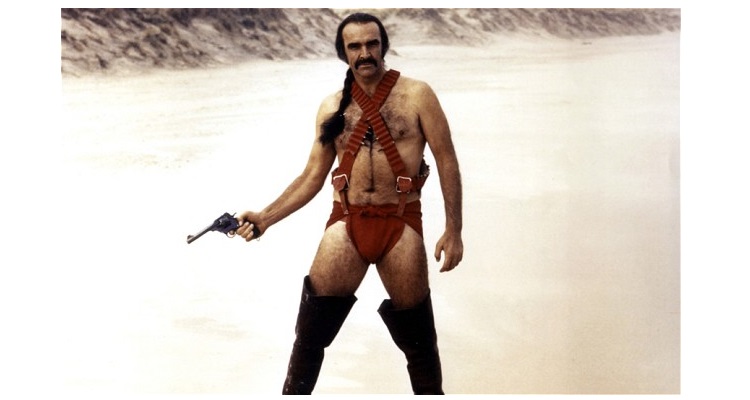 First, let’s get this out of the way: Sean Connery’s costume looks ridiculous. Now that that’s been addressed, I want to go into why John Boorman’s Zardoz is worth your time. In the year 2293, Earth is a wasteland separated into 2 camps: The Brutals and the Eternals. The Brutals grow food, rape, pillage, murder, and worship the gun, which “brings forth death” and despise the penis “which brings forth life,” and are given order by their “god” Zardoz, a flying stone head. The Eternals, as their name suggests, live forever and have no sex drive.

This separation is ruptured when a Brutal named Zed stows away in the mouth of his god and emerges in Eternal society–a curious curiosity. The film is interesting both due to the visuals and the sci-fi themes it explores (the “false reality” in films such as The Matrix, the ennui that comes with immortality, and the upper-class gaining the benefits and safety of technology while others are left to die). What the film is about is harder to answer. Is it about class-warfare? Gender or sexuality? The Apollonian ethos vs. Dionysian ethos? All of them? None? Whatever the case, the movie made me think, which is what all good sci-f+i does. Check it out, just be prepared to have to pass through a membrane of strangeness. 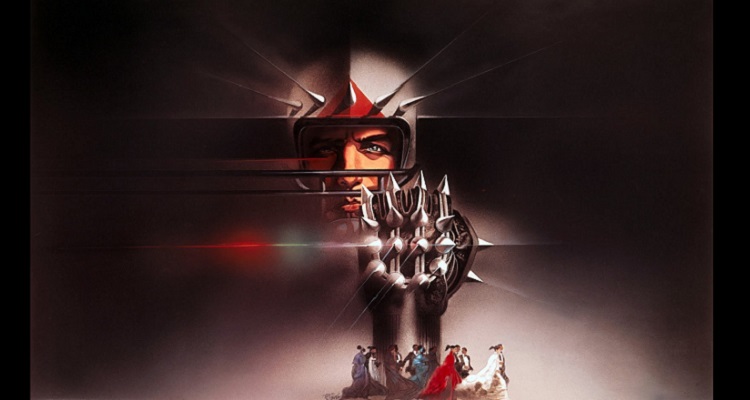 The original, NOT the remake. Another dystopian future, this one ruled by corporations (hard to imagine, eh?) where all sports have been replaced by the corporate state sponsored Rollerball. Just as the spectacle of gladiators kept the populace of ancient Rome docile, so too does Rollerball. But when one Rollerball player, Jonathan, begins to become more popular than the game itself, the foundation the sport and society are built on threatens to crumble. A fascinating critique of how spectacle both dehumanizes and distracts the public.

Leviathan: Viral Sci-Fi Teaser Is Coming to the Big Screen