The Lack of Diversity in Science Fiction 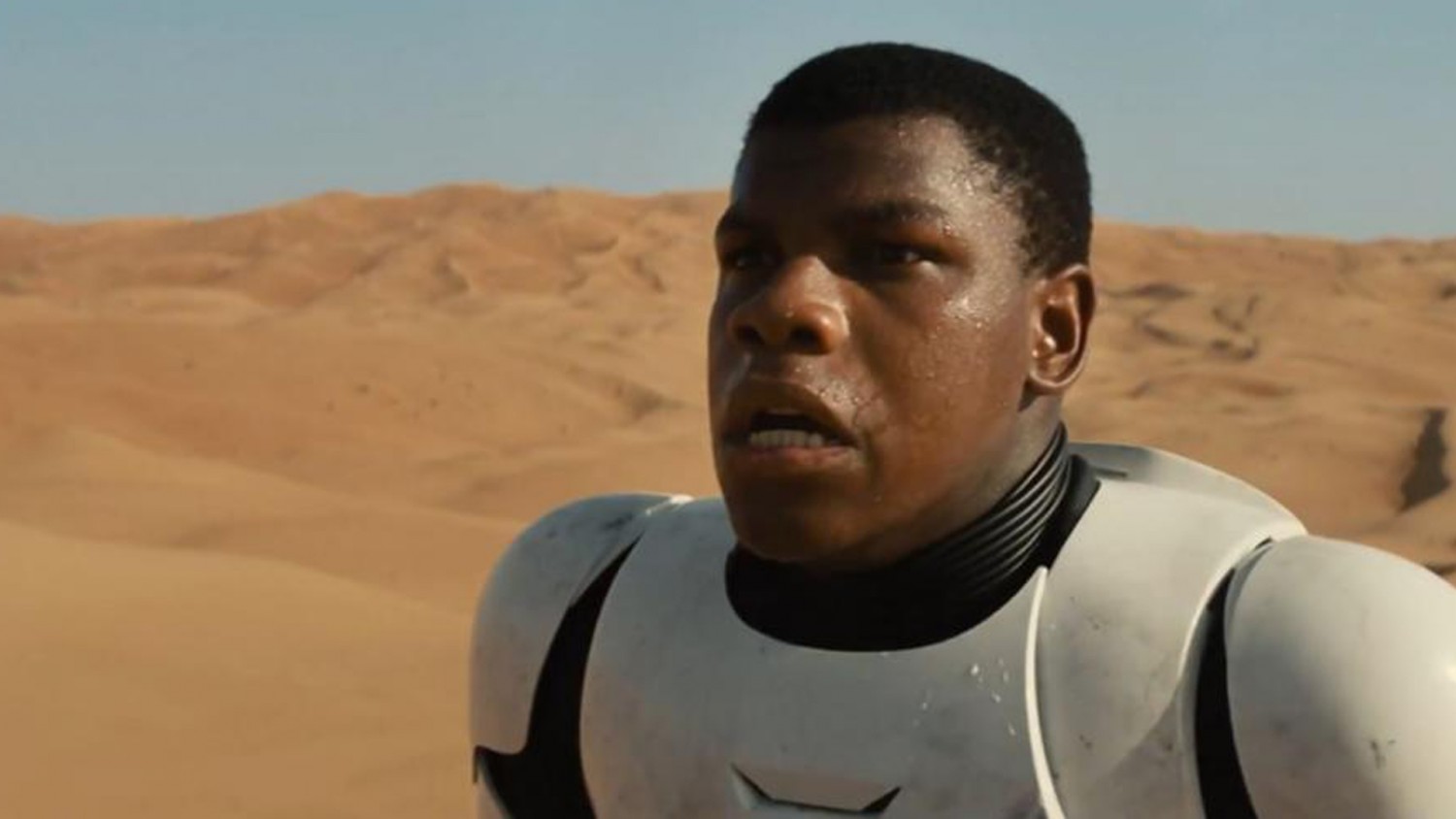 Science Fiction is known as one of the most creative and exciting movie genres. It’s full of endless possibilities like alien lifeforms, exotic planets, killer robots, and time travel. The plot devices used in sci-fi allow for some of the most bizarre and unique events, adventures, and stories to be told. Even the most questionable scientific facts still have their importance. Despite all this, the one thing that is missing from this genre is diversity – and it’s not just among the Alien species.

Hollywood has included some diversity in their films. From Samuel L. Jackson to Michelle Rodriguez, there are many talented actors and actresses of colour. However, today’s society demands that there be more people of colour in lead roles, instead of being deferred to minor roles, regardless of the story’s original canon or fiction. Just because the main character isn’t a person of colour, doesn’t mean that they can’t be played by one.

Where It Is Now 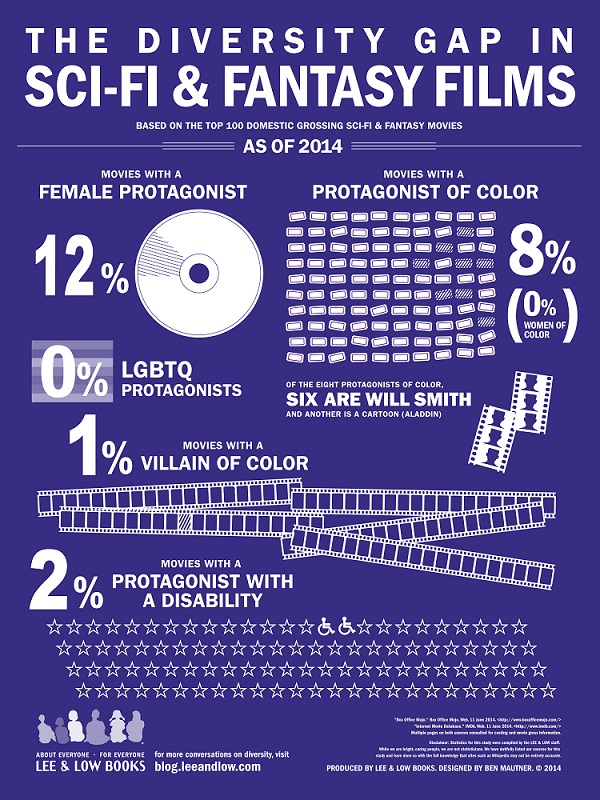 Lee and Low Books produced some statistics on diversity in science fiction, showing that there isn’t as much diversity as there should be. Out of the top 100 domestic grossing sci-fi and fantasy movies in 2014, only 14% of the movies had a female protagonist, only 8% of movies had a protagonist of colour (no women of colour and six of them starred Will Smith), there were no LGBTQ leads, only 3% of the films had villains of colour, and only 1% had a protagonist with disabilities.

On television, it’s just as bad: only 5% of lead roles on network television and 14% on cable belong to minorities.

The first science fiction movie is considered to be A Trip to the Moon by French film maker Georges Melies, released in 1902. It was based off the works of Jules Verne and H.G. Wells, where the story pans upon a group of scientists who travel to the moon for an exploration and return to Earth with an alien. However, taking into account the fact this movie was made in the early-1900’s, every person in silent films at the time were white. 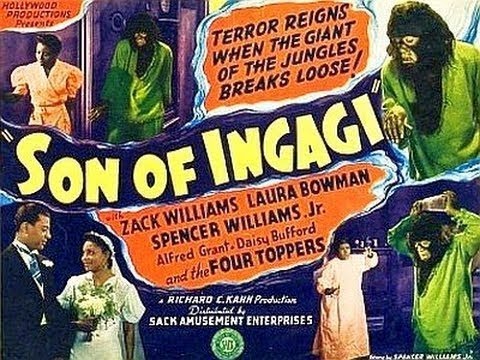 In 1940, an all-black cast was featured in the movie Son of Ingagi. Directed by Richard C. Kahn, the movie follows Bob and Eleanor Lindsay, who inherit a house when they return home from their trip to Africa, only to face the monster that killed the previous owner. Even then, the movie received mixed reviews from critics, yet, many people of colour say they enjoyed it a lot and it deserved more favorable reviews.

It wasn’t until the 1970s when Nichelle Nichols had a breakout-role on television as Lieutenant Uhura in the original Star Trek. She had paved the way for black women in sci-fi, but even then, she didn’t get many lines nor did she get as many adventures as the rest of the crew. However, she was extremely influential to actresses who wanted to get into the genre like Kandyse McClure and Whoopi Goldberg. We also can’t forget about the infamous role of Sulu, played by the very famous George Takei. While he wasn’t the first Asian-American to be portrayed on any screen, he still had a major role in portraying a minority who wasn’t a villain. Even as a man, he isn’t given the same amount of development as the other three men onboard the ship.

Star Trek wasn’t completely perfect. There were signs of sexism and racism too. It did help to bring in more people of colour, especially in a time where race issues were at the forefront of media, like the Civil Rights demonstrations. 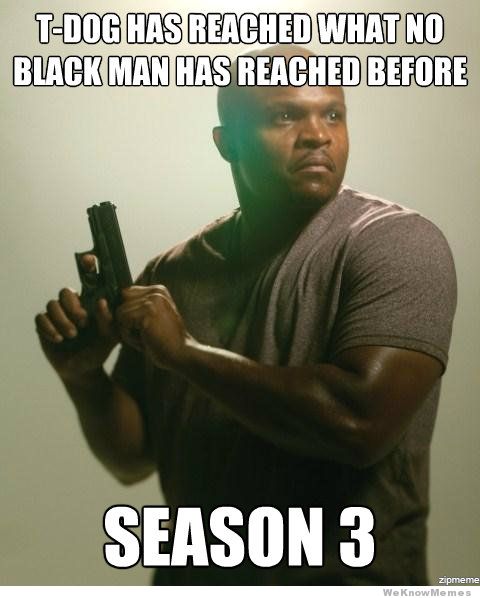 When minorities do make an appearance, they’re still often victims of their stereotypes. Women are used as sexual objects or love interests, black characters are killed off whether purposeful or because they are written-off as expendable and overall, they play the role of the token. Current movements like Afrofuturism are important for all communities, especially those of people of colour, because it shows a unique trend that generally isn’t embraced by such communities in the first place: diversity.

Gender and colour bending shouldn’t be seen as a horrible thing. If the intergalactic warlord known as “Khan” in Star Trek – a character that’s an allusion to Genghis Khan – can be played by a white man, what’s the big deal about Stormtroopers being black? Which has been proven that they can be.

There have been a number of films adapted from books that have misrepresented characters over the years. The Wizard of Earthsea, The Hunger Games, Divergent, and The Host are just a small collection of movies that have suffered from “the-character-is-supposed-to-be-of-colour-but-are-shown-as-white.”

What Needs to Be Done

When it comes to sci-fi, creators need to take a step back and think of the future by forgetting the present. Not including any people of colour in the future is implying that there’s literally no space for them there. Not only that, but with Globalization and modern technology, the average American will be a person of colour as a result of interracial relationships.

Science Fiction should go hand in hand with diversity. In a world where anything is possible, why is it that we don’t have more people of colour and inclusion? After all, we already have blue and green humanoid aliens, cyborgs that are as diverse as the machines that make up their bodies, and even demi-gods that are born addicted to future-telling drugs… so why can’t these aliens, gods, and cyborgs have a darker complexion?

Screenless Display Technology: Everything You Need to Know