Screenless Display Technology: Everything You Need to Know 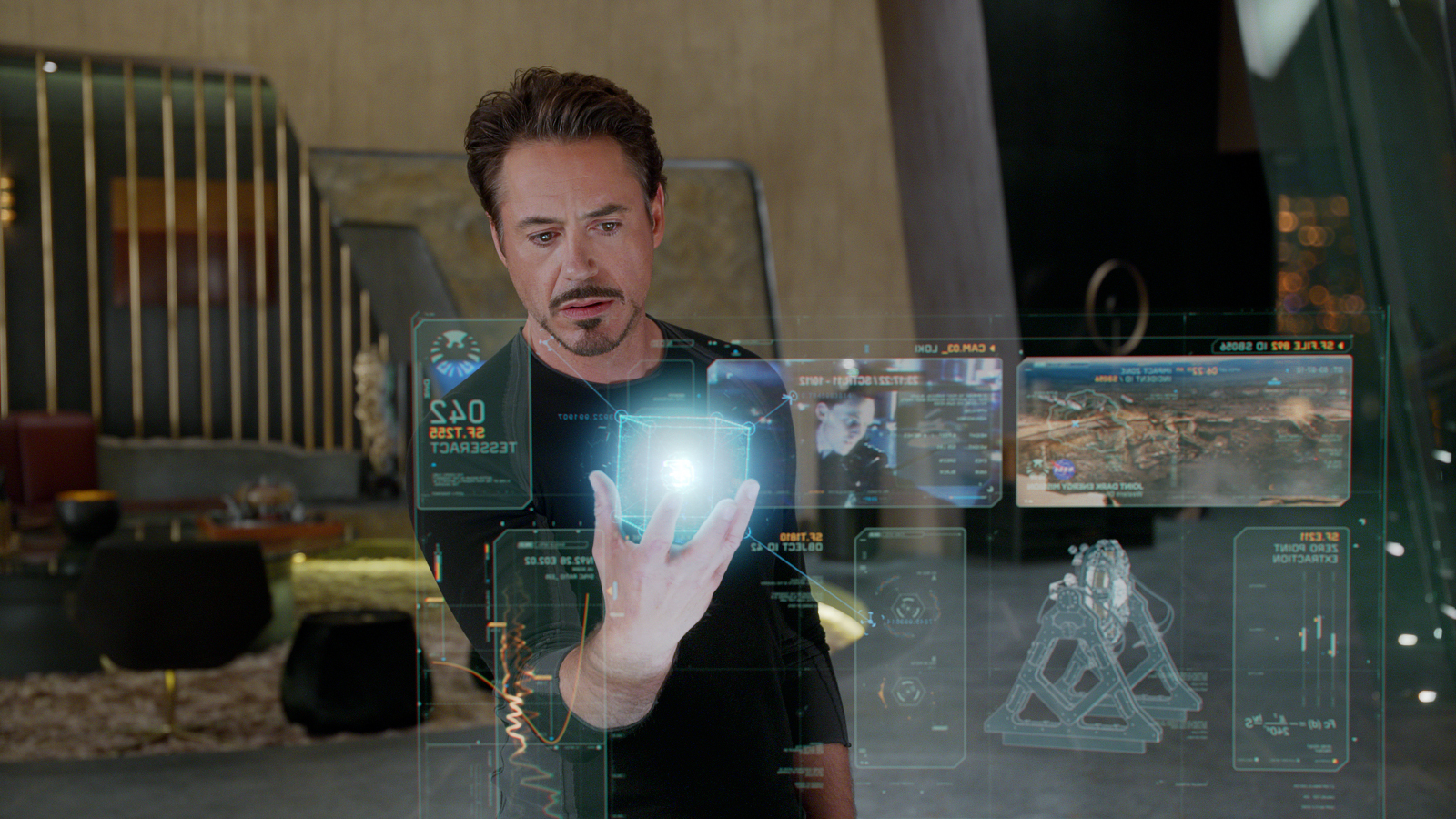 Imagine a scenario where you tap your little handheld device, and the whole desktop flashes in front of you, mid-air, ‘screenless’, literally, and you fiddle around with icons in this sans-screen setup. You move your fingers through the air, sliding, zooming in and out, etc – all without a screen/buttons/any kind of hardware!

Seems next to impossible, doesn’t it?

Well, not anymore. Screenless display is a fast evolving technology, and it will soon make its debut in the market. There’s no doubt screenless technology will become the hottest gadget out there as soon as it is released.

Screenless display, as its name suggests, is the technology in which the images on the screen reach the viewer’s eye without the use of a screen or a projector. Although still in its nascent stages, this technology is being researched upon by several enthusiasts, and a lot of study has already been done on it. We don’t know whether it will be successful or not. What we do know, however, is that the prospect of running our hands through the air to get our work done seems unbelievable, almost magical!

The first technology that is remotely close to screenless display is Google Glass. It is a sort of mini-computer, which is worn by the users as glasses. It works on the concept of Augmented Reality, and lets the users communicate with the computer via Natural Language Processing.

Screenless Display Technology can be divided into three broad categories: Visual Image, Retinal Display and Synaptic Interface. Let us have a look at what these three technologies really mean.

Screenless Display Technology, though a seemingly difficult field of study, is not impossible. Within the next decade or so, we will probably get to experience this amazing no-screen technology and the tech gurus will be eagerly waiting for the developments in this field. Several herculean tasks in the field of communication and security can be accomplished via this technology.

Scientists as well as common people are eager for this technology to make its much-awaited debut in the market. The scopes of this form of technology are manifold, and we will keenly look forward to the advancements that it will bring in the field of science and technology!

The Future of Sex: Robophilia to Rule in 2050

The Lack of Diversity in Science Fiction