‘The Girl with All the Gifts’ Book Review 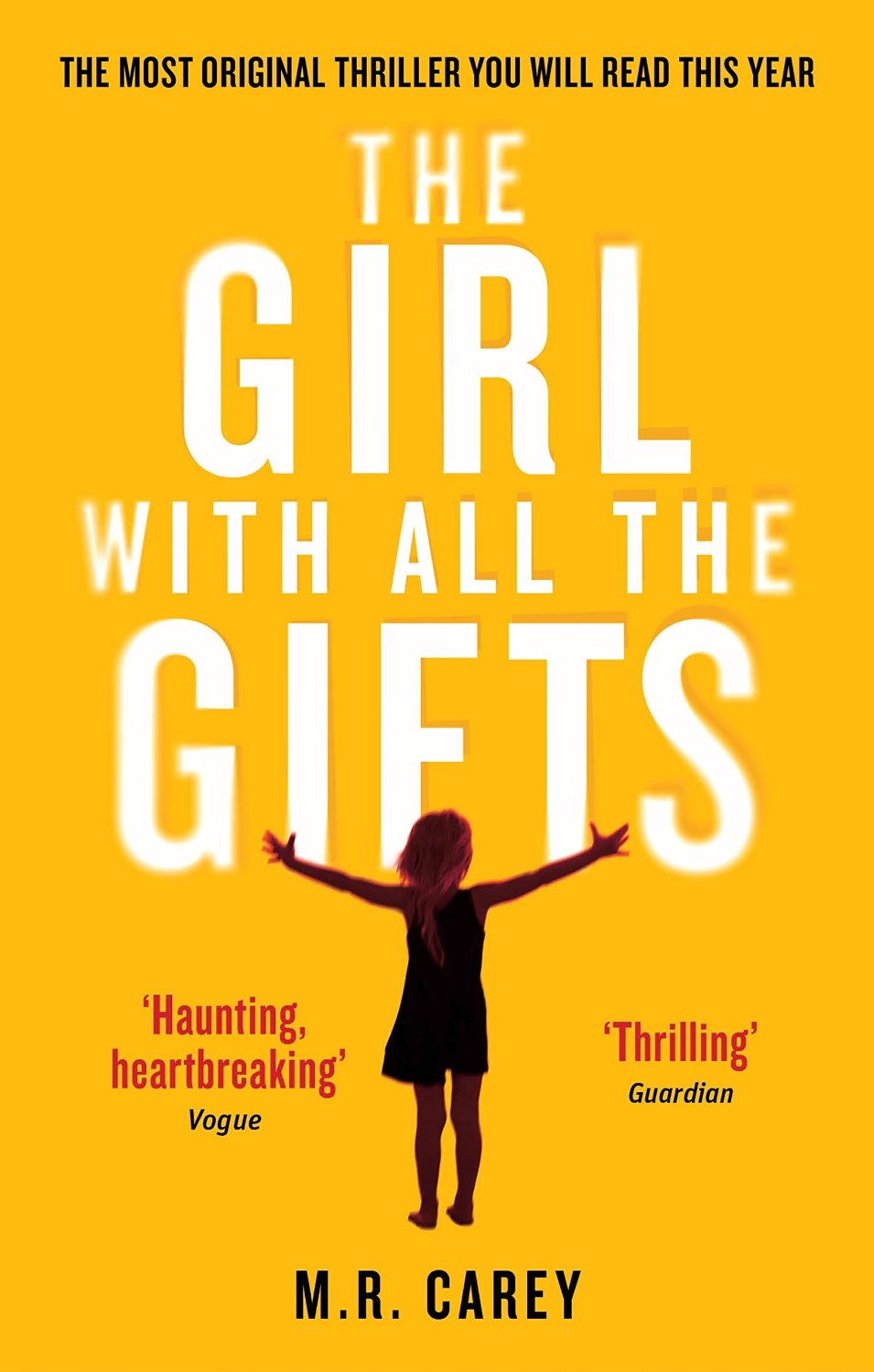 I’m one of those annoying people who like to point out that the book was better than the movie, that say, “I won’t see the movie before I’ve read the book!”

So, since I loved the trailer for The Girl with All the Gifts, I, naturally, had to read the book. And guys, it was amazing. It was everything the trailer left me hoping for. The question about humanity that is hinted at in the trailer becomes a fully fleshed out idea.

There is not an antagonist. Every character is a monster in his, or her, own right. Every character is redeemable. So, if the Pandora references are a bit heavy-handed and the genius of the main character a bit ridiculous, I think I can forgive it, because both of those things hint at what’s to come (and I love trying to predict book endings).

book reviewThe Girl with All the Gifts

Between the Panels #3: X-Men: Days of Future Past