Home Creators CornerComics Between the Panels #3: X-Men: Days of Future Past
ComicsCultureEntertainmentGeek Life

Between the Panels #3: X-Men: Days of Future Past 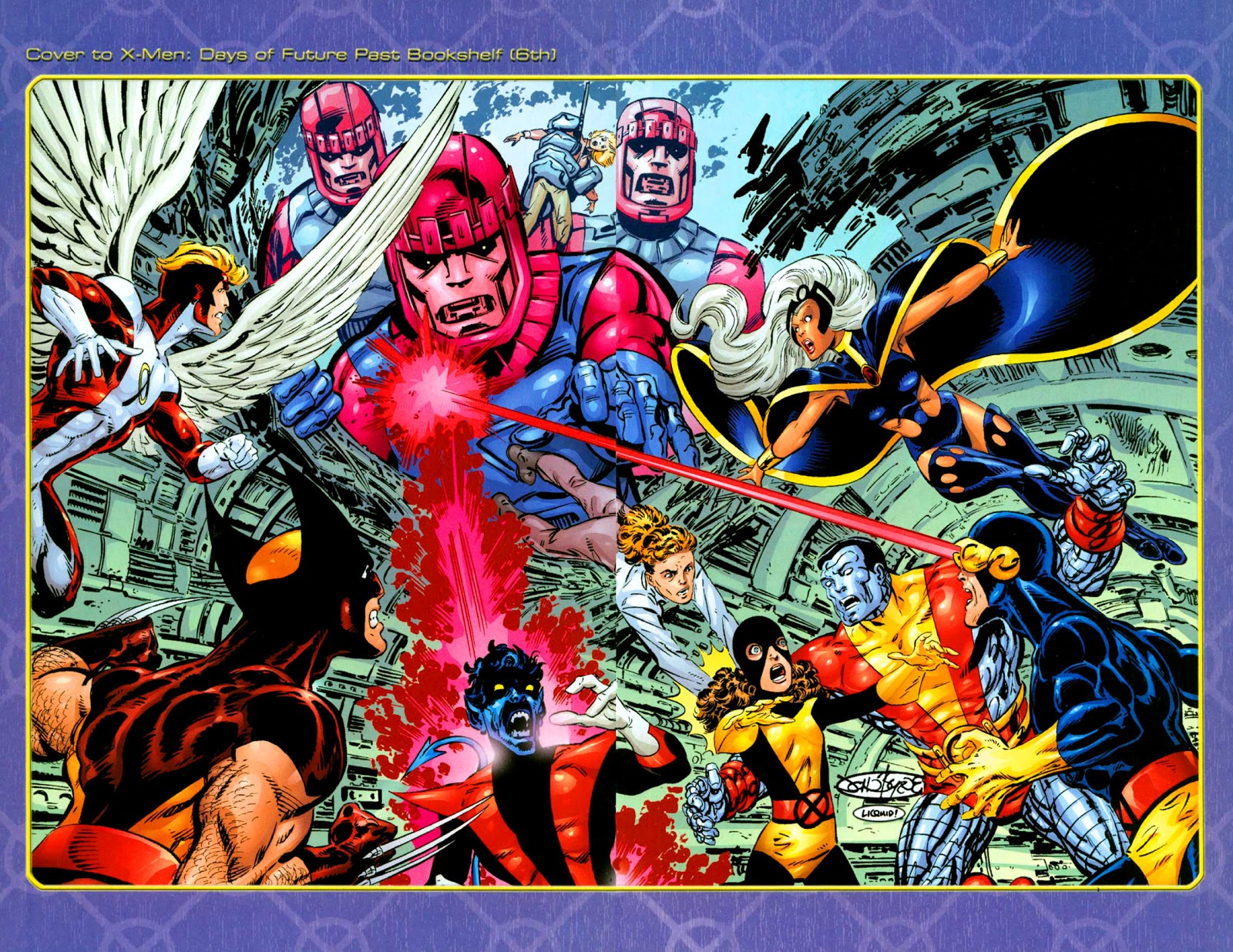 So here’s the deal: the guys at Comic Bento (@ComicBentoHQ on twitter) have very graciously given Geek Insider (by that I mean me) the opportunity to read and review some of the newest, hottest, comics out on the market – and from the comfort of my own home, without ever having to put on pants and hit the comic shop! I’ll be giving you the skinny on these titles, which range from the classic Marvel and DC type stuff to the smaller independent graphic novels from places like Valiant and Dynamite. Want to know whether or not an obscure title is worth a read? Looking to find a new series to follow but don’t know where to look? Heard mixed reviews about the new Fantastic Four? Relax, I got it covered, friend.

No, not that one. 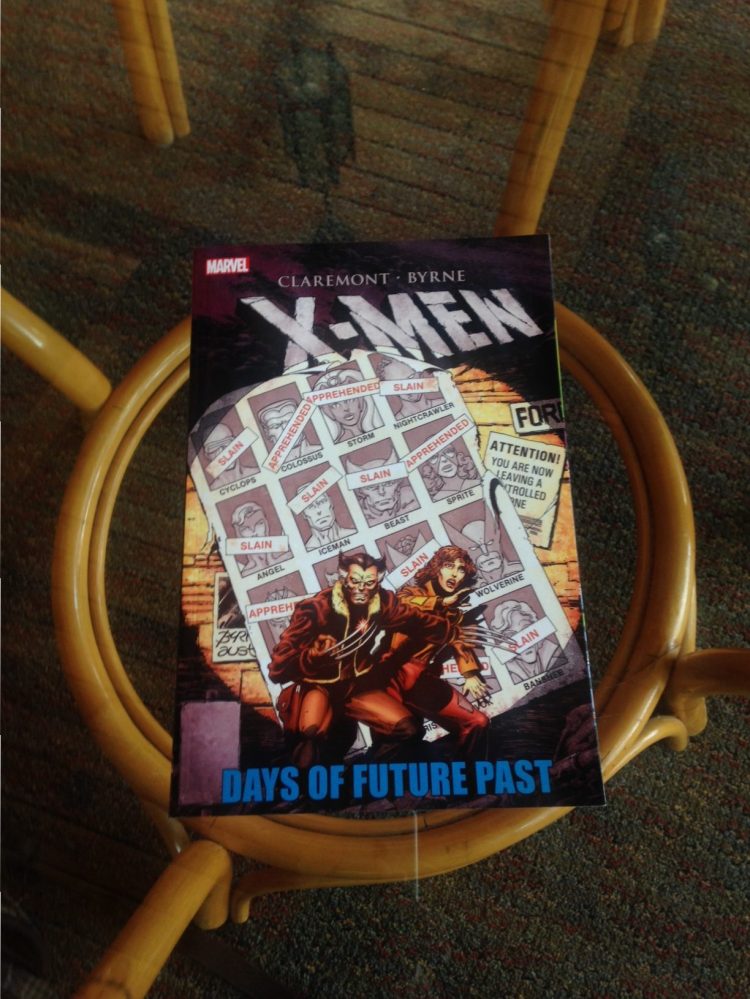 So, It’s finally happened. I get to review one of the most popular comic book stories of all time. I’m salivating at the mere prospect of getting into it, so let’s not waste time.

X-Mean: Days of Future Past

Besides the tongue-in-cheek title, this story has a lot going for it. It’s one of the most well known arcs from one of the most widely syndicated and loved comic book series, by the largest comic conglomerate in the world, Marvel. Originally released in 1980, this re-release of the classic arc was in 2014. The first thing I noticed when opening it up was the colour. The overly stylized artwork and style of the 80’s blares forth from the page in vivid glory. Some of the artwork is more rudimentary, sure, with simpler backgrounds, more basic colour palettes, but this doesn’t detract from the overall experience of reading. It merely engages the workings of sentimentality in the reader. You can’t help but be pulled in to this older incarnation of the X-Men. It, above all, is indicative of how much comics have changed, from the writing, the subject matter and tone, right down to the medium itself. It was refreshing, to say the least.

For a start, the subject matter, though grim for its time, is truthfully quite light – this is a story intended for children, with clear, unobtrusive writing, exposition that propels and describes the events, and simple concepts. The time travel aspect, central to this story’s main arc, is quickly rushed over and quantified. The central plot, about a post apocalyptic future where Sentinels control the world and relegate those with mutant genes to the bottom of society, (considering what comics were back then) is intriguing, but ultimately lacking in depth (For more specific information, one might check out Bryan Singer’s 2014 film of the same name). It alludes to the tried and true social problems that the X-Men comics have been tackling since the beginning – society’s difficulty in dealing with difference, with the new, the strange. and the inconvenient, but it does so in a very rushed over way. That said, this is still one of the darker for its time, with political intrigue, sacrifice, and a good whopping serving of death.

This general lightness of this era of X-Men is however, to be expected, and for that, I don’t judge it harshly. Something that I was truly excited about was the number of standalone comics that were included in this release – a comic featuring Dr. Strange and a magical trip down to a version of Dante’s Inferno that he and the X-Men must battle through to retrieve their comrade, Night Crawler, is an unexpected delight. These stories are fun, clunky, charmed pieces of pop art, and there is plenty to revel with in that. The final story for example, features Kitty Pride’s encounter with some kind of hybrid between a space alien and an evil elf, and is nothing short of a puffed up Christmas special, but it has no pretense of being anything else.

The Long and the Short

Days of Future Past is a true classic, told with integrity and conviction by fine writers and a capable illustrator team. It sounds quaint, but this is from what many consider “the Golden Age” of comics – before grittier colour palettes, cynical “sour knight type” heroes and gray and gray morality. This comic is literally, a blast from the past.

Four and a Half out of Five Stars

Here’s your friendly weekly reminder that if you want to get sweet, fresh, comics on your doorstep every month, get a subscription to Comic Bento. The dollar value to enjoyment ratio is off the charts, buds.

See you next week.

‘The Girl with All the Gifts’ Book Review