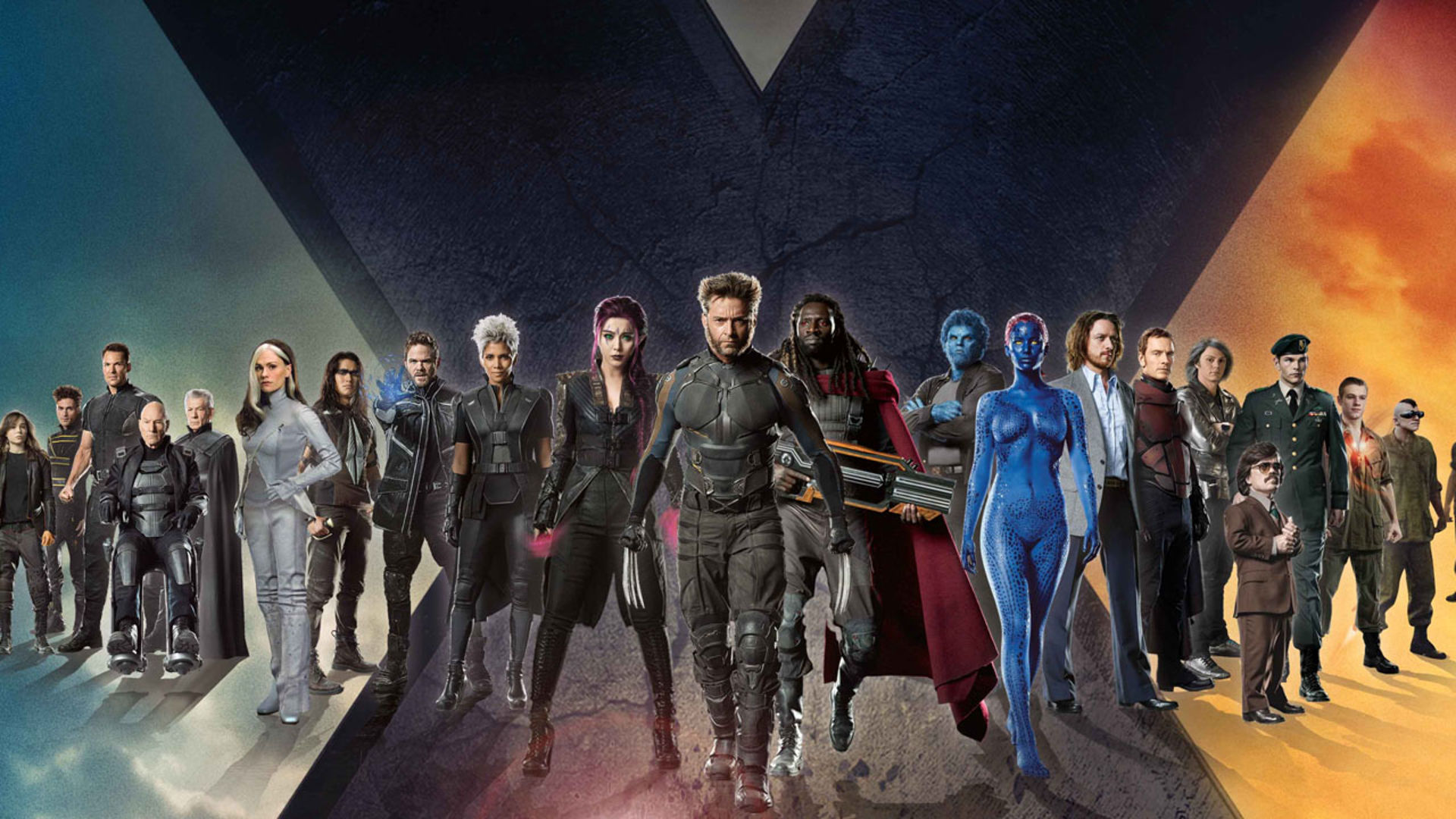 It was the year 2006. I was sitting next to my girlfriend as the theater became darkened and the movie began to play. I was hyped up for this movie like I never had been for any other movie in my young 21-year-old life. I did not even care that my girlfriend was with me. I wasn’t there for a cuddle session. I was there to witness the greatest superhero movie ever placed on the big screen.

Ultimately my hopes were dashed and I was let down by what I saw. The movie was X-Men: The Last Stand. It could have easily been labeled “The Last Straw” because after seeing that train wreck of a movie, I wasn’t too willing to see any more of the X-Men movies. The next installment came out a few years later titled, X-Men: First Class. It took me a while to consider seeing it because I still had a bad taste in my mouth. I finally did see it and actually ended up enjoying it and the next one (Days of Future Past) even more.

Yesterday I saw X-Men: Apocalypse and it was about on the same level as the previous installment. So up to this date there have been six X-Men installments and some spinoffs and they have without question raked in some good dough, but for some reason they seem to be falling short of expectations, at least mine any ways.

But Even With All the Shortcomings…

These X-Men movies still work to some degree and I want to explain why. I feel that it is easy to connect to and relate to the characters that are in the X-Men comics and movies. You see, there is a major difference between the superheroes in X-Men and other superheroes. In the world of X-Men there are mutants and those mutants have powers and those powers are granted to them when they are born. They are just given to them naturally. They are not contaminated by radiation, bitten by a bug, nor do they have billions of dollars to make super cool fighting equipment. None of us can really relate to any of that stuff. We don’t live in Asgard, we never have had a super drug pumped through our veins, and we were not sent here in a spaceship as a baby from a doomed planet. We can look at those superheroes that have received their powers in such fashion with a deep felt awe and excitement, but it is difficult to relate to them as well as we might those in the X-Men comics whose gifts and abilities were theirs since birth.

The great thing about the human race is that we are all different. We all are born in different circumstances and make different decisions as we grow older on this floating orb in space. Some are straight while others are gay. Some believe in God and some don’t. Some don’t agree with their naturally assigned gender and others cannot see another way. Some are shy and scared while others are loud and brave. Some are happy while some are depressed. Some people overcome great odds and feats while others might succumb to the difficulty of the challenge. Whatever it might be, the fact of the matter is that we are all different and we all have our different struggles and that is at the core of who we are. The heroes and villains in the X-Men universe being the way they are, are trying to find their place in society because they are perceived as being different from what society would deem as normal.

As a teenager I didn’t really feel like I fit in and I felt judged by society and I know that many others have felt the same way and in fact many still do. We are all trying to figure out who we are and where we fit in and why there are still people in this world that reject us for being who we are and just will not accept us. There are those that in fact want to change us and make us into the image that they feel is the most appropriate. That is an ongoing theme in the X-Men movies. The government and others involved continually attempt to design a cure to free the mutants from their supposed prison and to make them human by taking away their gifts and abilities. There are mutants that cannot take the pressure or the rejection and it sends their lives in a tailspin. That is why X-Men is so relatable and so likeable. We find ourselves rooting for them and for the mutants because we know where they are coming from. We have walked in their shoes and have felt the same things they have felt.

So despite the movies having their shortcomings, their failed plots, and overused story lines, there is something in them that is special. There is the feeling of comfort that comes with viewing the movies knowing that there are others that hurt and struggle like we do and it’s a plan and simple fact that we all do. Comics are a way to escape the drama and reality of the real world in which we live. It’s a land that we can venture to and explore and enjoy at the same time. That enjoyment comes in seeing those that struggle prevail and overcome all the opposition that they face in their lives. It gives us hope that we too can summon some of that mutant strength that we are born with and face the trials that so confront us and come off victorious.