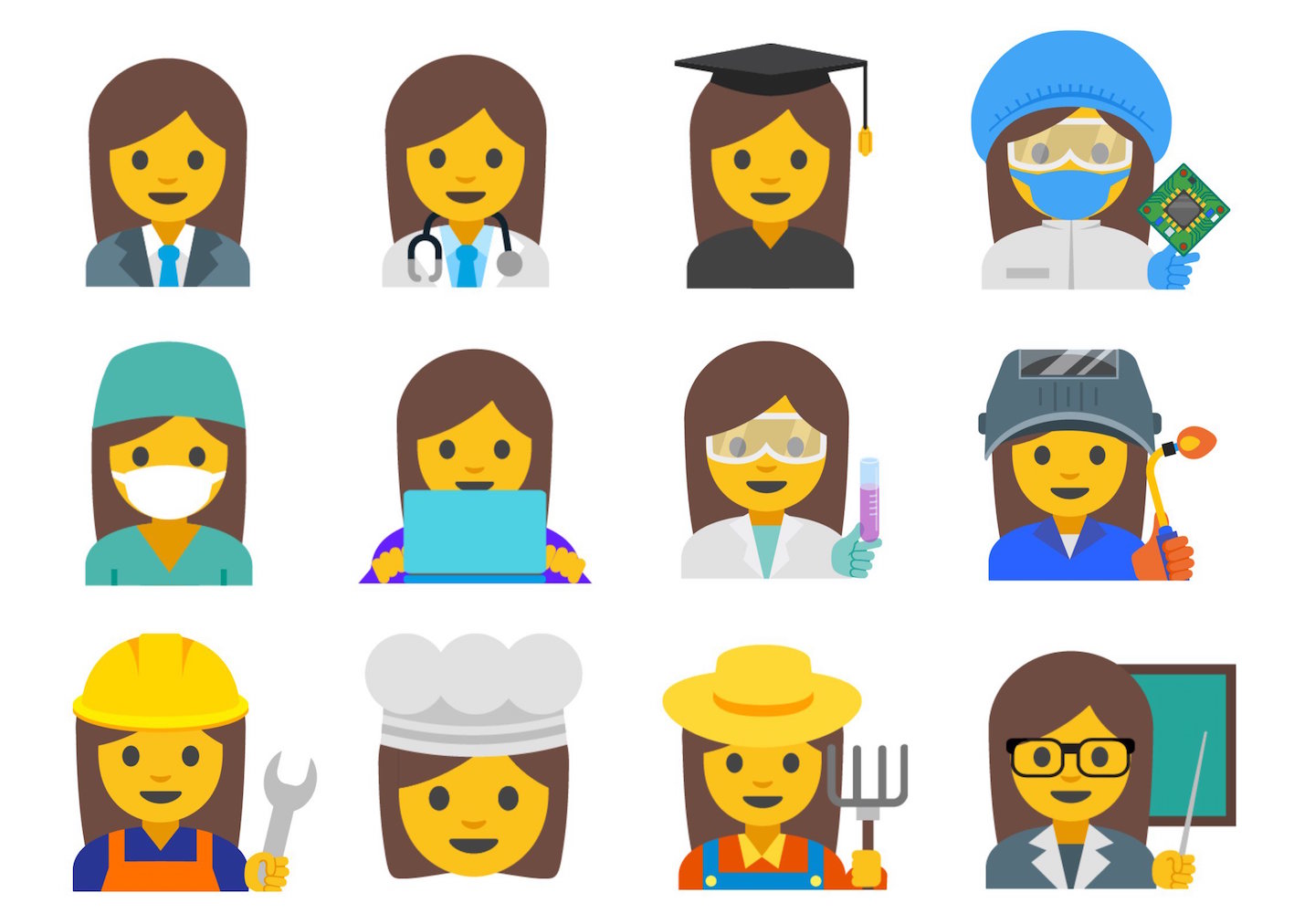 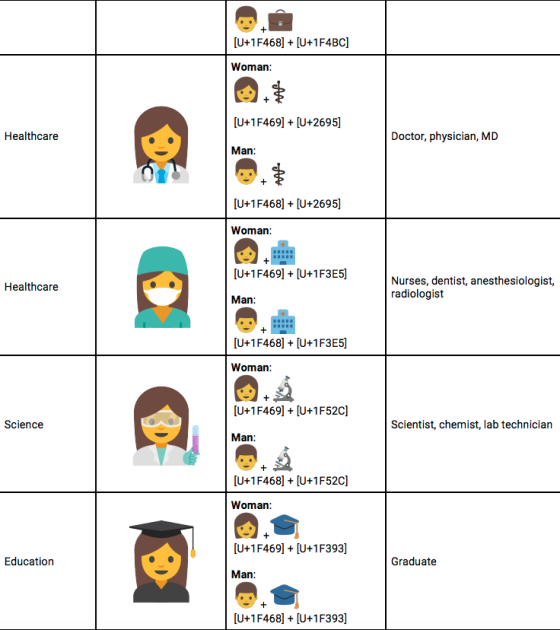 Google has teamed up with Unicode, a standard nonprofit computing industry that supervises the creation of encoding, text, and new emojis, with the powerful purpose to reduce gender inequality.

“Google wants to increase the representation of women in emoji” says Unicode, “and would like to propose that Unicode implementers do the same. Our proposal is to create a new set of emoji that represents a wide range of professions for women and men with a goal of highlighting the diversity of women’s careers and empowering girls everywhere.”By adding 13 new emojis that showcase a diversity of female professionals in the workplace, Unicode believes that “this will empower young women (the heaviest emoji users), and better reflect the pivotal roles women play in the world.”

Likewise, Facebook is said to follow in Google’s footsteps by adding 1,500 new emojis to Facebook Messenger that includes a large ratio dedicated to promote girl power, along with diversifying skin tones.

“From skin tones that you can choose to lots of women in great roles, Messenger is beginning to make emojis more representative of the world we live in,” says Facebook. Like Google’s proposal to promote a greater awareness for women in diverse roles, “Now,” Facebook says, “using Messenger emojis, you’ll see a female police officer, runner, pedestrian, surfer and swimmer for the very first time, and we’ll keep rolling these out.”

Additionally, and conveniently, Facebook’s new emoji update will be accessible and consistent for all platforms, including iOS and Android users. 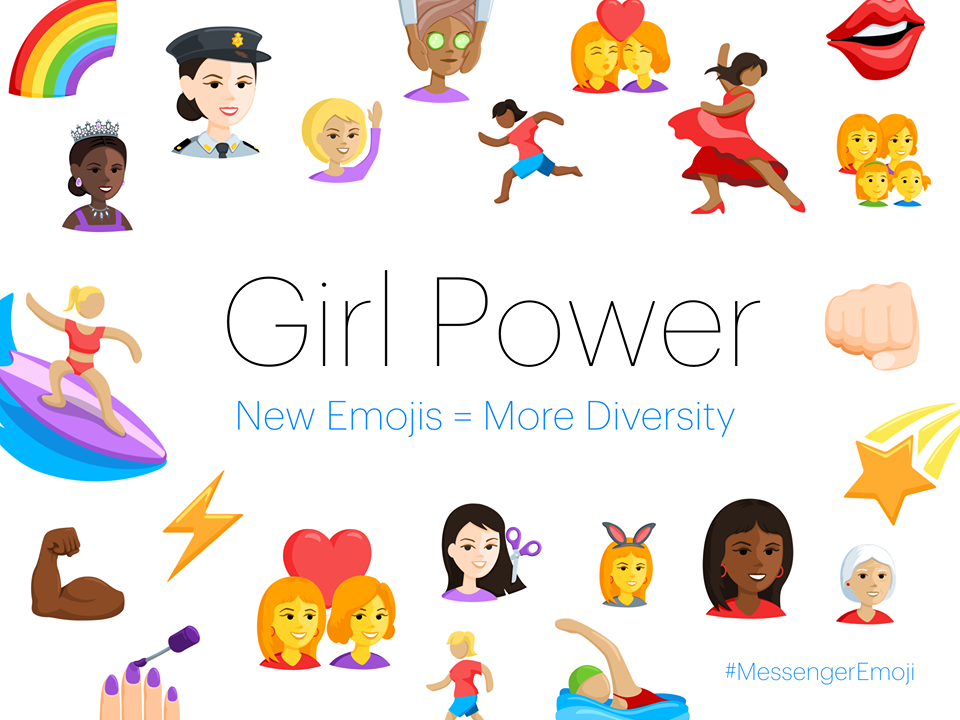