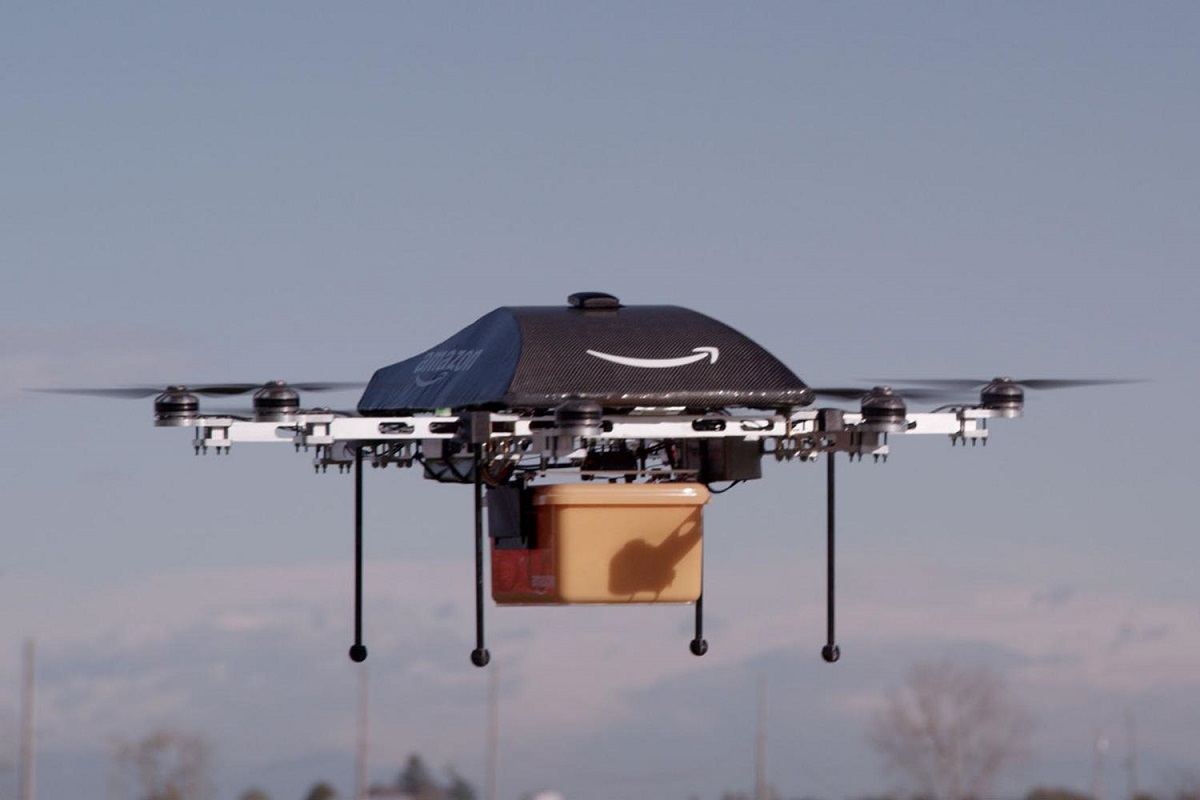 Google’s Project Wing became publicly known in 2014. Initially the project was run within Google X, which is the company’s super-secret research lab used to develop its products and technology. Now it is believed that Alphabet has assumed control. Alphabet is the parent company that many former divisions of Google operate within. Google has already been testing drones in Australia and reports are indicating that the drones may be used in disaster relief and for delivering emergency medical supplies. The drones hover over the ground as packages are brought down to the ground for delivery.

Amazon has revealed details about its plans to use drones as well. Company officials have announced that their octocopters are capable of delivering 2.3kg of goods in a thirty minute span once an order has been placed.  Meanwhile Alibaba has done 3 days of trial testing of drone delivery near its offices in Shanghai, Beijing and Guangzhou. 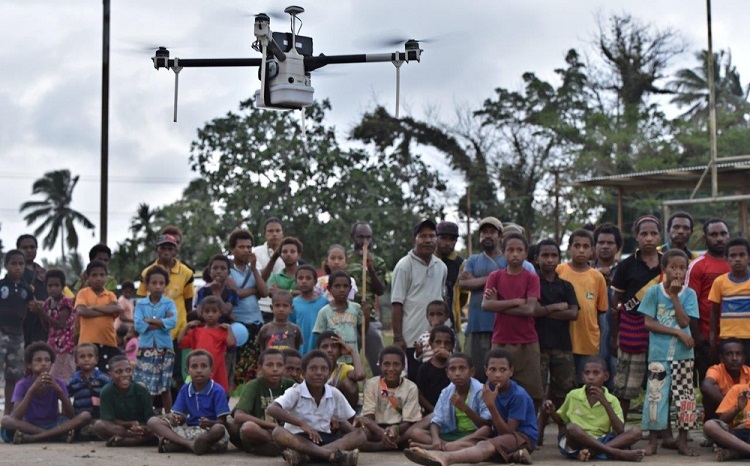 Amazon is unveiling a patented option for customers called “Bring It to Me,” which uses GPS data from the mobile device where the order is placed and then the drone locates the order destination and delivers the package. This goes beyond home delivery. A drone could bring you an item wherever you are at that moment. Thus the idea of these drones being used to deliver emergency supplies makes sense. A remote refugee camp where doctors and volunteer rescue workers are helping the sick and weary would be exactly where such devices would be the most useful in humanitarian efforts.

The routes that the drones would take are plotted the same way that commercial aircraft operate, which is by using information from other crafts in the air to find the best route. This method of navigation means that the drones will likely operate safely and accidents will be infrequent. Other drones would provide information on weather, landing conditions, and things such as traffic. The drones, company officials say, would monitor the presence of humans and animals in delivery paths and the delivery routes would be rerouted accordingly should humans or animals be in the drone’s planned route. Upon reaching the delivery destination, these drones will identify a safe area whereby it can approach the ground and safely leave the item for the customer. Sometimes this means of delivery may be done with assistance of a remote entity, perhaps someone on a computer with manual control or a programmed device linked to the drone.

Besides the announcement of forthcoming plans, company officials are not commenting or releasing further information regarding future plans. CNN has reached out to Amazon but has not received comment as yet.

The FAA terms for the experimental testing of drones states that these companies must abide by specific operation rules: Drones can only be flown at 400 feet or below during the day in clear weather conditions, and must remain in the line-of-sight of their operators, who must hold at least a private pilot’s certificate and medical certification. While testing at designated sites is underway, there’s still a ways to go before regulators fully open the skies for commercial use.

The (Other) 99 Cent iTunes Movie Rental of The Week: ‘Félix & Meira’