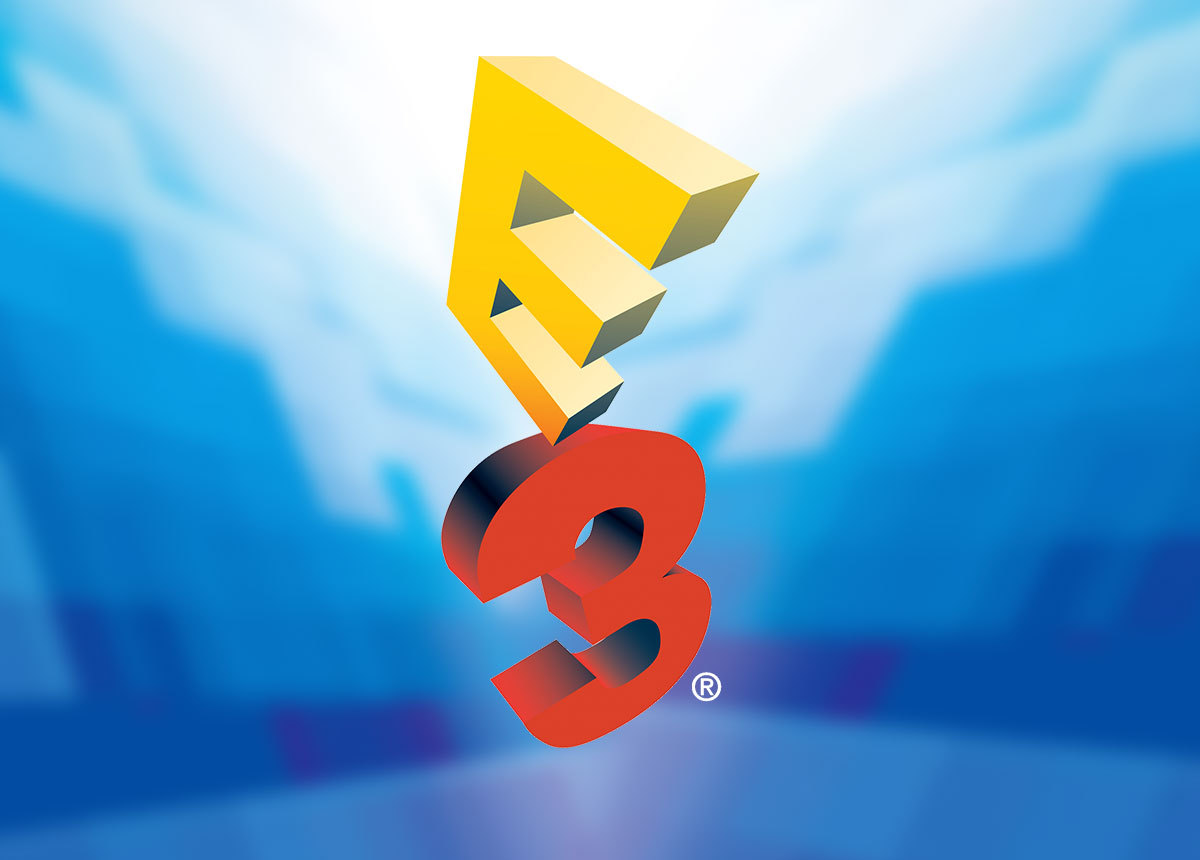 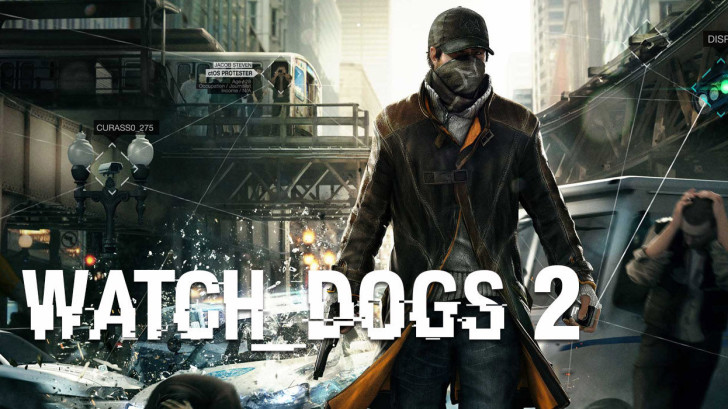 With the opening of E3 just over a week away anticipation is growing as information is leaked on what we can expect from our favourite developers.

The latest we have is an email which details Ubisoft’s plans to present highly anticipated titles like For Honor, Ghost Recon Wildlands, and Watch Dogs 2. Ubisoft have also promised to unveil a few surprises.

YouTube’s The Rad Brad leaked this information via broadcasting a ‘gift box’ which was sent by Ubisoft which includes Watch Dogs 2 Ray Bans. Ubisoft CEO Yves Guillemot announced that the next Watch Dogs game would have a completely ‘new tone.’ The company’s conference is due to take place on 13th June 2016 at 1pm PST/9pm BST.

Sony’s press conference takes place on 13th June at 6pm PT, and this means that fans in the UK will be able to watch Sony’s annual briefing in the early hours of 14th June at 2am.

Expected games and hardware include The Last Guardian, and post-apocalyptic robot fun Horizon Zero Dawn. We are also expecting to see the 4K PS$ Neo, together with a good amount of PlayStation VR games.
Sony’s briefing takes place on the same day as their rivals Microsoft which is taking place at 9.30 PT which is 5.30 BST.

Nintendo initially announced that it was only going to have one playable game at E3, The Legend of Zelda for the Wii U, but since that announcement we have learned that there are going to be a number of games from the company. We are also looking forward to 2017 for Nintendo’s upcoming Nintendo NX console.

2016/17 promises to be a big year for gamers as alongside the expo is the first public E3 called E3 Live. This event allows gamers to interact with some of the developers, test games, grab free video game gear enjoy concerts, and generally network with likeminded people. It promises to be an amazing event with over 20,000 gamers expected.

Besides the expo, it’s also an exciting time for Apple with the release of their iPhone 7 expected in September. Speculation and rumours, leaked photos and anticipation have been continually increasing as we get nearer to the release date, especially when you take into consideration that 2017 is the tenth anniversary of the iPhone, Apple are sure to want to come up with something pretty special to celebrate their anniversary year.

It really is incredible when you begin to think of how the smart phone and other mobile devices have changed our lives over the past decade, we can deal with our personal finances, book a holiday, play at our favourite online gambling site like Betway Casino, or save the world from imminent annihilation from a band of renegade aliens whenever and wherever we choose as long as we have an internet connection, so it’s really not so surprising that the excitement about the company’s new release is gaining momentum. Of course we will have to wait until Apple is good and ready to release their new device, but until then we can enjoy all the rumours that surround the new iPhone 7.

Why X-Men Movies Work, Even When They Don’t