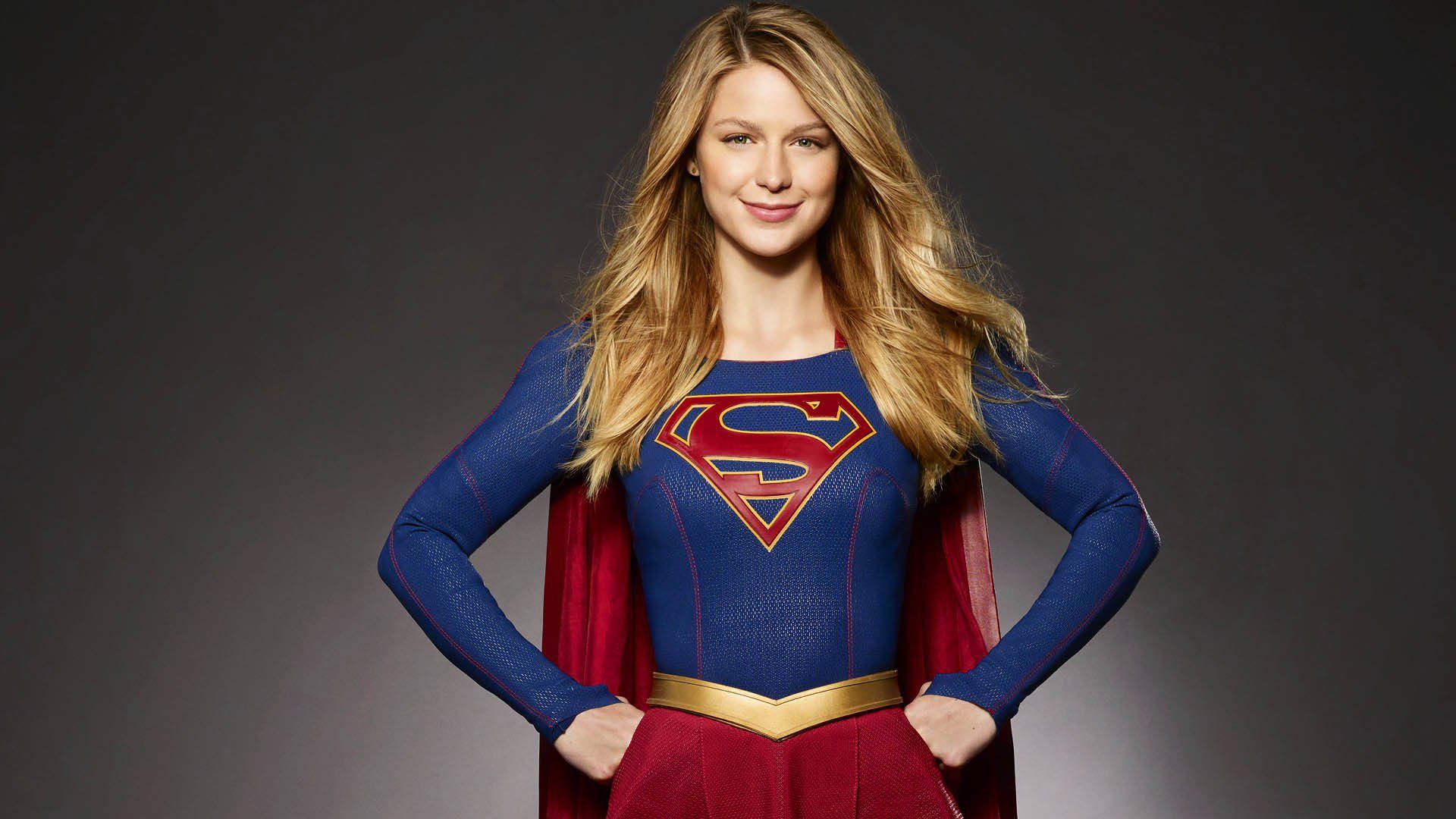 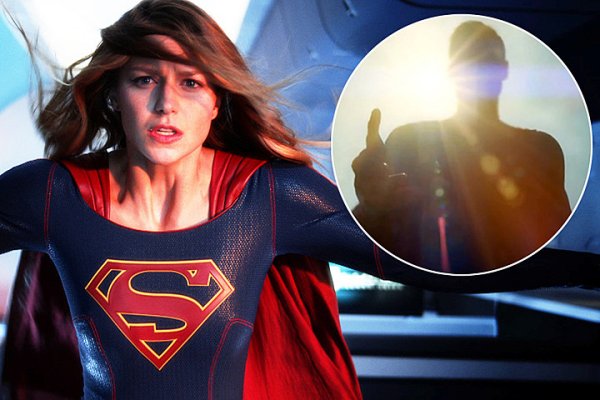 Season two of Supergirl will see some new faces. The casting of Superman in the well-received series is underway. The iconic hero will apparently appear in the first two episodes of the season, and the production team cannot wait.

Superman has been mentioned throughout the first season already, occasionally being displayed in the shadows. As a fan, this made me happy and frustrated. I am happy that Kara was able to have her own show, and to have a chance to see her develop as a superhero. It is nice to have a female superhero focused show. But also, as a fan of comic books overall, I wanted to see other superheroes.

For a long time, it seemed that Superman would never make an appearance on the show. Most superheroes who have already appeared on the big screen lately seem to not have television shows. But Supergirl has moved to the CW and now it is a possibility. Superman has been casted many times in movies and previous television shows. The team could choose from the movies (Henry Cavill) or from the small screen. Or they could pull someone completely out of the blue. Fans will wait anxiously as Supergirl premieres on the CW, Mondays at 8 PM.

Comic Bento’s Between the Panels #2: ‘Book of Death’