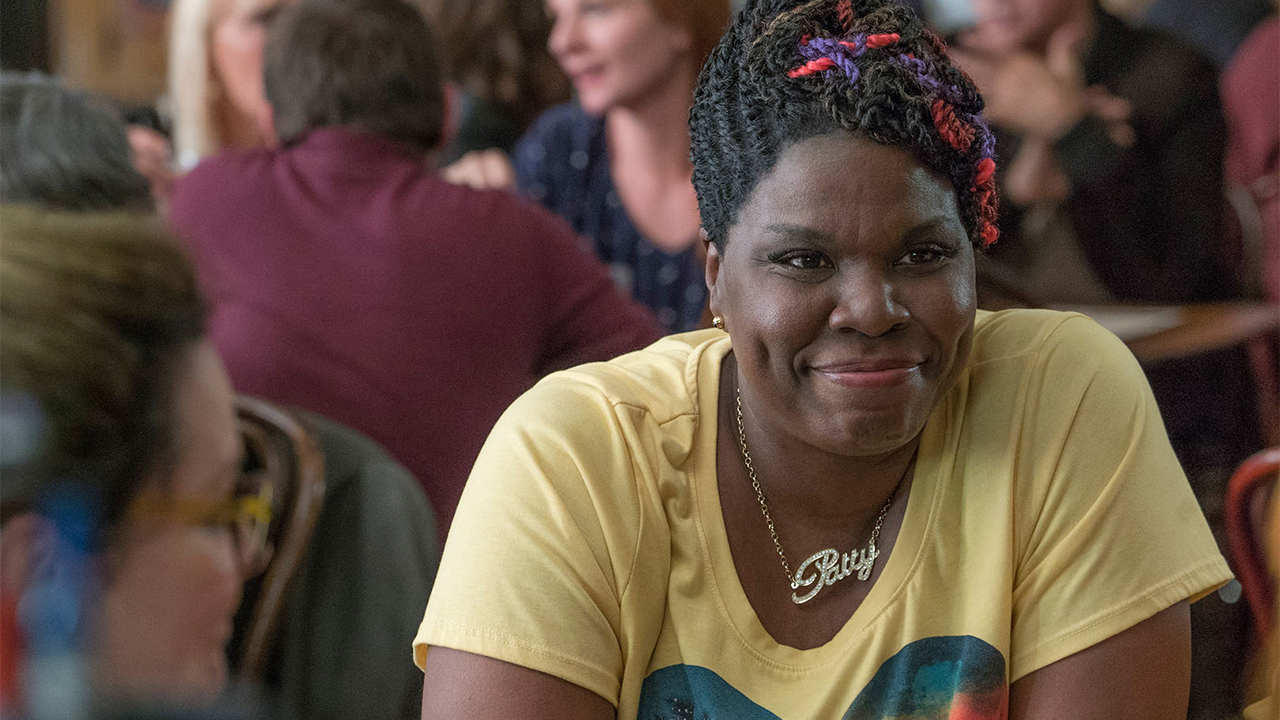 The remake of Ghostbusters was released July 9, and something negative besides the reviews is coming out of it.

Since the film hit theaters, Leslie Jones has been attacked on social media platform Twitter. Users have been tweeting racially insensitive messages towards Jones. 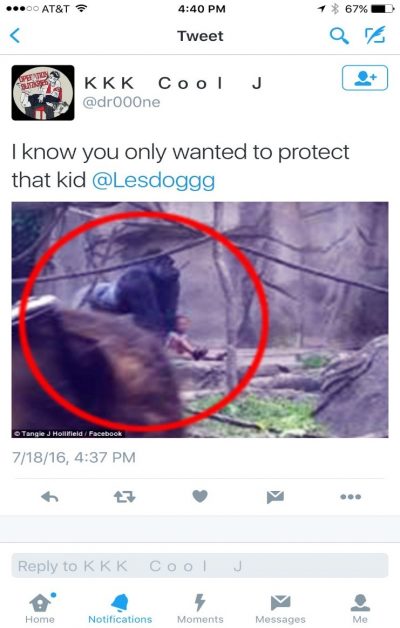 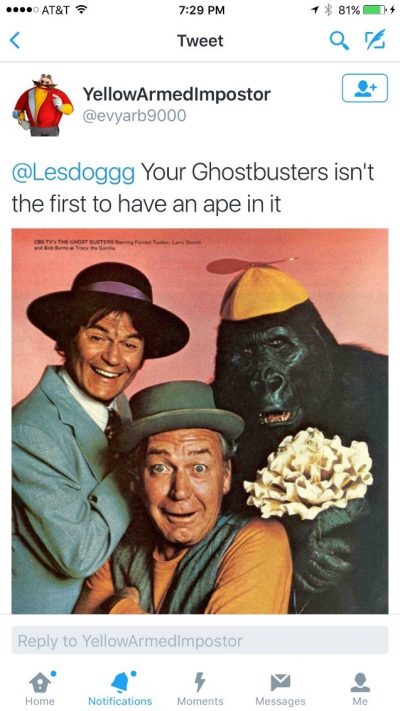 The images and messages are all racially related and target Jones only. The recent fame Jones has acquired is probably what led the racist internet trolls to target her. Ghostbusters so far is receiving a rating of 73% on Rotten Tomatoes and a 5.2 on IMDB. Many critics have stated Jones herself feeds the racism by playing a stereotype, the sassy nonscientist friend to the white girl. These accusations might warrant an intelligent discussion but do not warrant racism.

Jones has spoken out on twitter about the attacks, “It’s like when you think “ok I’ve proven I’m worthy” then you get hit with a shovel of (hatred),” Jones wrote. “I’m numb…I’m not stupid to not know racism exists. And I know it will probably live on way after me. But we have to make people take responsibility…for the hate they (spew). We have to stand up to it.”

Many other celebrities have also come to Jones’ defense, stating they will stand with her. There is no doubt this is not the first case of racism in Hollywood, but it needs to be the last.