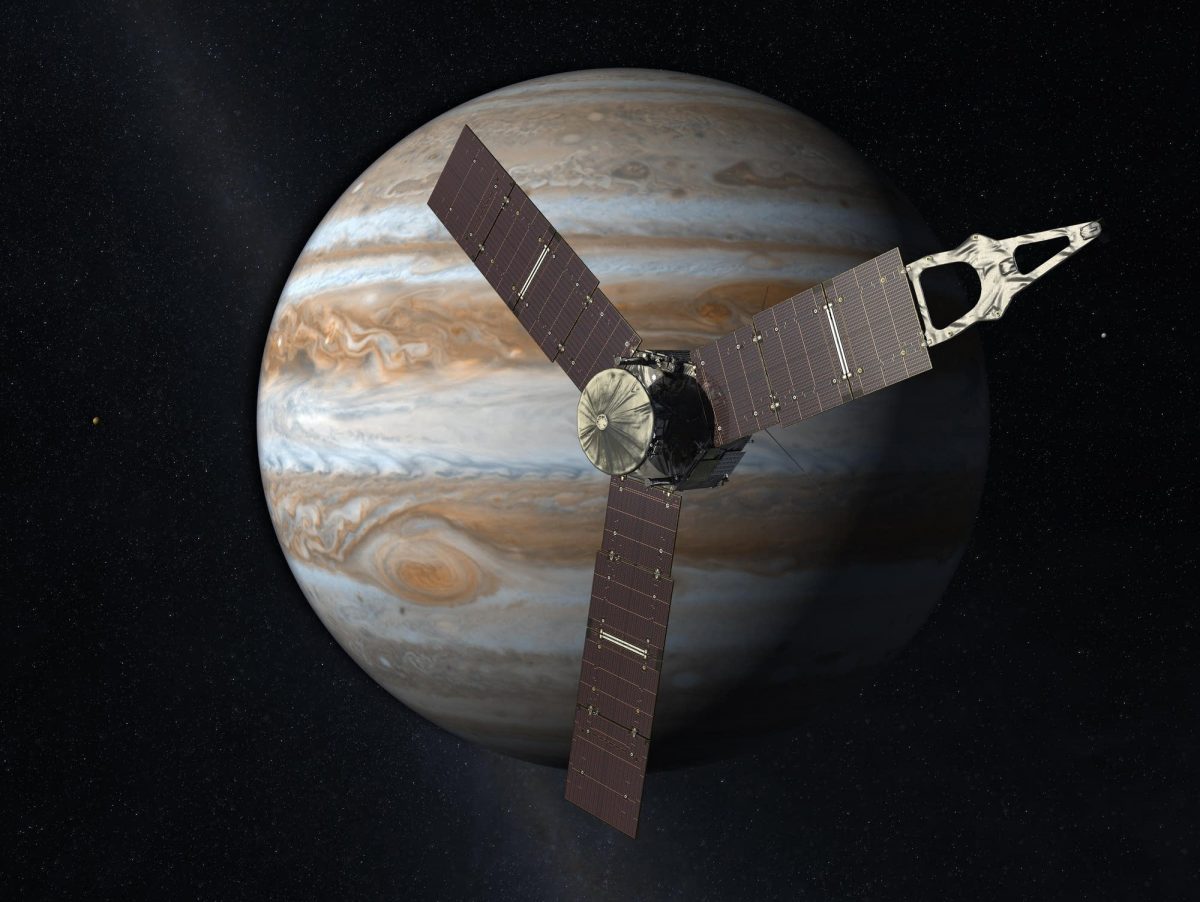 Hello to my readers! Most of whom are probably related to me! So this week, I decided to do a brief overview of Jupiter, what we know, and what we are hoping to learn from Juno! (Best 4th of July ever). I don’t want to do the basic, 5th planet from the Sun, largest in our solar system, gas giant song and dance, so I’ve decided to talk about its magnetic field, or magnetosphere. 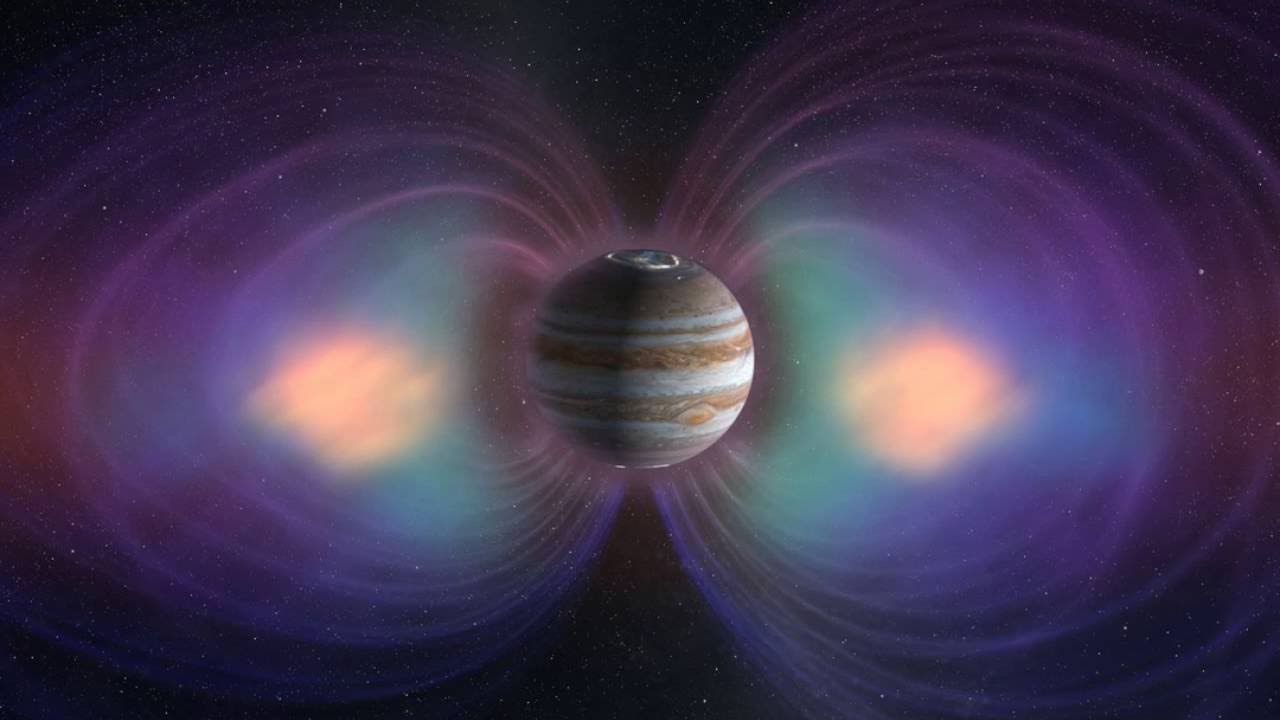 Jupiter has a huge magnetosphere. Most of you probably know that Earth also has a magnetic field. Now, Earth’s glorious magnetism is caused by our liquid outer core. But, because all of our knowledge comes from observations of Jupiter’s surface, we don’t actually know if Jupiter has a core like ours. The prevailing idea is that, beneath all of Jupiter’s roiling storm clouds, there is actually an ocean of liquid metallic hydrogen.

This ocean could very well serve the same function as our liquid outer core, but we don’t know for sure. That’s why Juno is so gosh darn awesome. It is going to (hopefully) give us a closer look at the workings of our favorite almost star.

All of the info in this article can be credited to NASA and the Smithsonian Institution’s Air and Space Museum.