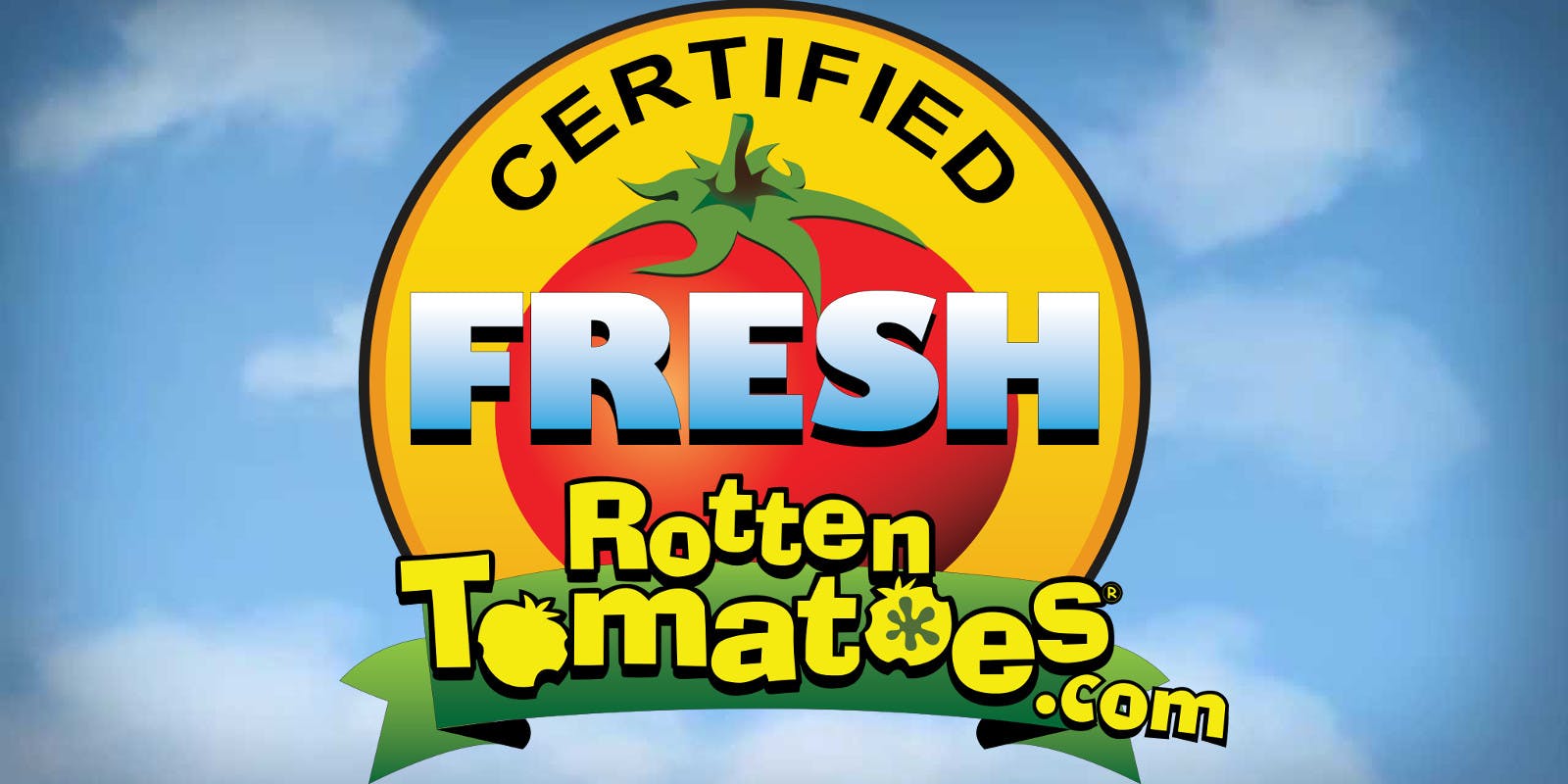 In a recent article from The New York Times, Hollywood blamed rating website Rotten Tomatoes for their loss in viewers and revenue.

“Studio executives’ complaints include the way its Tomatometer hacks off critical nuance, the site’s loose definition of who qualifies as a critic and the spread of scores across the web. Last year, scores started appearing on Fandango, the leading to grousing that a rotten score next to the purchase button was the same as posting this message: You are an idiot if you pay to see this movie.”

But Rotten Tomatoes is just like any other small run company. The staff consists of just 36 people, nothing like the national chains of movie theaters that Hollywood owns. All employees work tirelessly for their craft, watching films and writing reviews that will determine if you choose to see a film or not. But this might be another case of millennial bashing.

Hollywood is an art, but one that makes money. One that requires citizens to pay. If the payout doesn’t equal or beat what was spent to make something, losses abound. But most millennials aren’t spending money. Especially when you can stream art for free. It is all one big corporation and millennials are probably most known for being poor and buying local.

“Most importantly, studios are panicking because moviegoing is no longer a habit for most Americans. Because of climbing prices and competition from other forms of entertainment, a trip to the multiplex has become a special event. In particular, more movie fans are ignoring low- and mid-budget films when they are in theaters: Ehh, let’s wait until they show up on Netflix.”

This isn’t to say Hollywood hasn’t been getting more serious. But when films like The Emoji Movie or Snatched come out and are to be taken seriously, bad reviews are only expected. Hopefully Hollywood can find a balance between fast money or serious money.

September Movie Preview: A Chill in the Air and a Scare in the Theater