A Quick Look Into What Happened With ‘The Emoji Movie’ 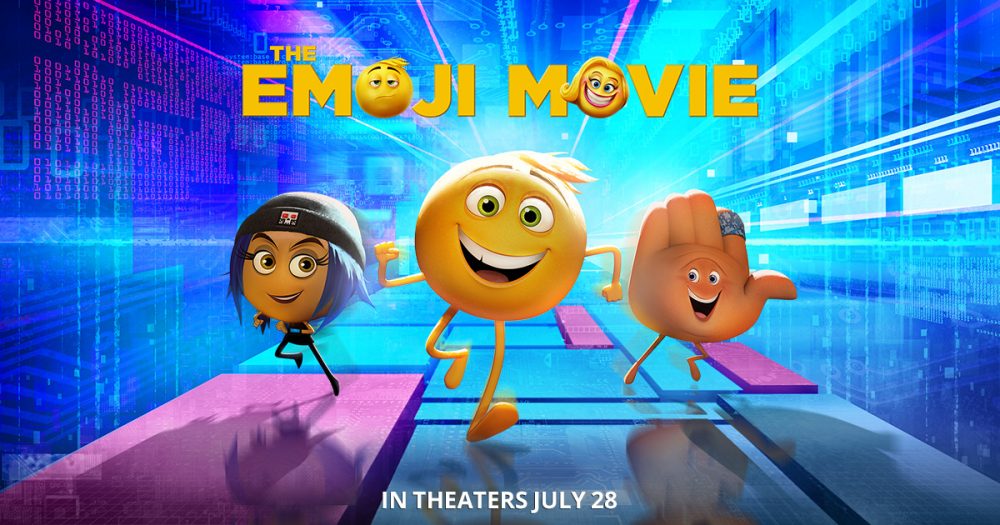 Emojis are beloved across all social media. Why not come up with a fun, animated movie about them? It’s trendy. It appeals to a wide audience. Throw in some great voice actors, and you might expect a decent movie. Maybe not Despicable Me good, but at least Minions good, perhaps. The Emoji Movie proves this is not necessarily the case, however.

A quick scroll through the user reviews on IMDB shows the consensus on the movie and it’s not good. No need to even go into the reviews, really. The titles say it all:

And the critic reviews aren’t improving the outlook for The Emoji Movie, either. It’s earned a 1.7 on IMDB and 8%  on Rotten Tomatoes.

If you’re curious (like I was) to know why The Emoji Movie did so horribly but don’t feel like rummaging through a bunch of reviews, I got you covered. Here’s the complaints I saw most frequently:

The characters lack depth and the poor dialogue limits the talented voice actors from being able to do anything about it. If Patrick Stewart playing a “poo” emoji can’t fix the problem, what can?

The plotline lacks heart and delivers the cliche, family-movie lesson to “be yourself.”

And I mean flat as a pancake. Many reviewers claimed to never have gotten a single laugh from the film, and neither did their children. Its inability to appeal to any type of audience certainly doesn’t bode well.

Too much screen time is dedicated to advertising for apps such as Facebook and Candy Crush. A review from The Guardian says it quite well: “This corporate clickbait exercise pretends to be a film for kids, but is actually trying to cross-sell apps to a tween audience.”

Maybe our population has become a bit too involved in technology devoted to social media, but many viewers felt The Emoji Movie took that point a little too far, bashing mankind in the process. A review on Screen Rant claims the main human character, Alex, and his peers are made out to be “emotionally-impaired and incapable of communicating their feelings in any meaningful way without their emojis.”

Many reviewers said not to waste your time or money on this movie, but sheer curiosity is bound to make some ignore their warnings. Let us know if you find a different reason for why the Emoji movie failed!

Is It Equal? LGBT Characters on Television