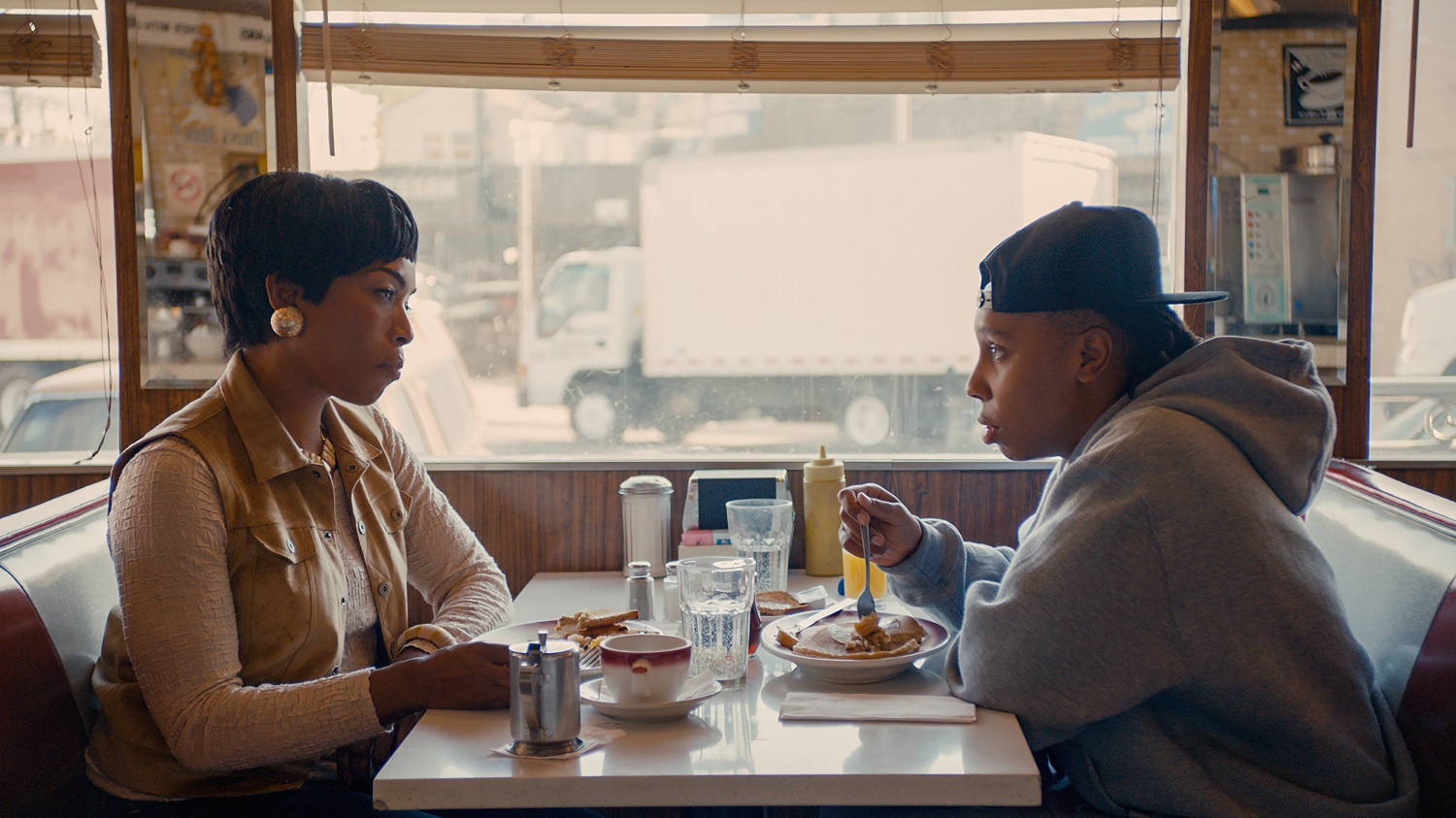 LGBT characters on television or film don’t seem to stick around. Especially when it comes to queer women.

“TV has kind of failed queer women in the past two years,” said Megan Townsend, GLAAD’s director of entertainment research and analysis. “Just since the beginning of 2015, we’ve lost more than 50 queer women on television—often in violent ways that benefit somebody else’s story rather than anything contributing to that character’s own arc.”

This kind of failure displays how society views queer women. That who they are is not significant.

LGBT characters are on the rise in television, however. Research conducted by GLAAD found that 4.8% (43) of the characters expected to appear on primetime scripted broadcast TV will be LGBTQ, a record in the 21 years it has been tracking such numbers. But most of this increase is with gay male characters. And it is usually in some stereotype of a character that again, has no depth. And it is mostly streaming services that are actually exploring LGBT characters and not networks.

An LGBT character in film is like seeing a unicorn.

Only 17.5 percent of 126 major movies released in 2015 contained characters who identified as LGBT. Not even a quarter of films had an LGBT character. But will this change as time goes on?

Will LGBT characters be given actual story lines and not be caricatures? Will they last more than a season?