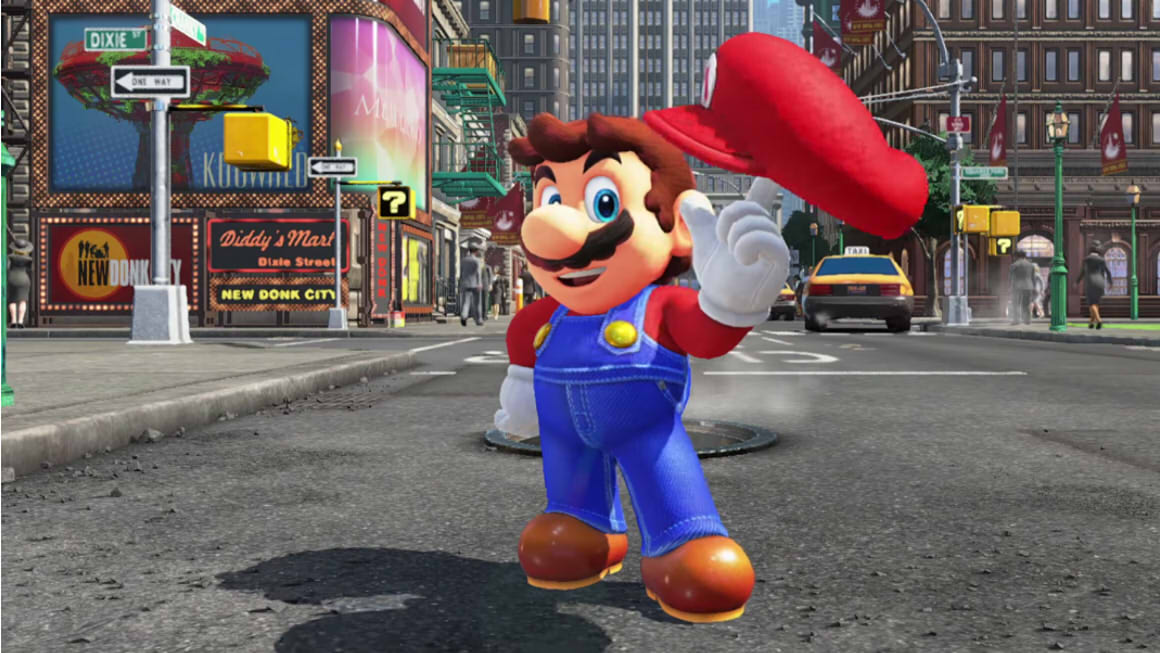 Hype is building up as we approach the release date of Super Mario Odyssey and gain more information on the game. We’ve known for a while that this game is unique to other Mario games. Our favorite plumber used to just dress up like animals to gain their abilities. Now he’s full-on turning into those animals using his sentient hat. And let’s not forget the giant dinosaur making its appearance right off the bat in the trailer…

The rating recently issued for Super Mario Odyssey only makes it stand apart more. Check out the bottom right corner in the picture of its cover. 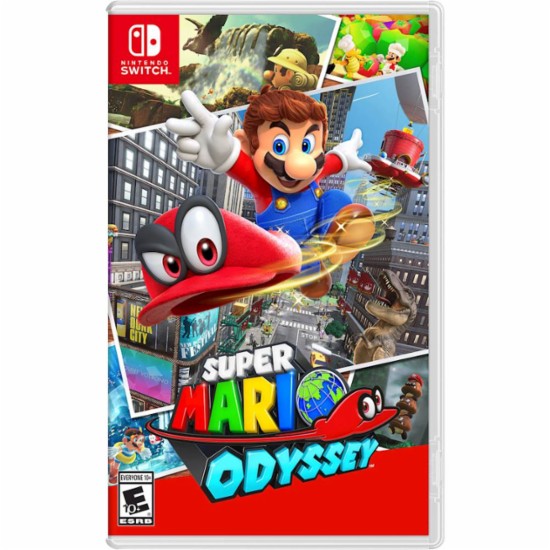 Has Mario gone a little more bad boy to exceed his standard “E for Everyone” rating? No information explaining why the “Everyone 10+” rating has been given out. Maybe a consideration for parents with young kids, but a big portion of die-hard Mario fans are pushing a few times that recommended age.

Speaking of the older Mario fans, who likely remember Super Mario 64 and Sunshine with fondness, there will be a return to that open-world formula not seen in more recent games. The IGN video below shows off some gameplay if you want to see for yourself. Super Mario Odyssey will be released on October 27th this year!