The Evolution of Mobile Gaming 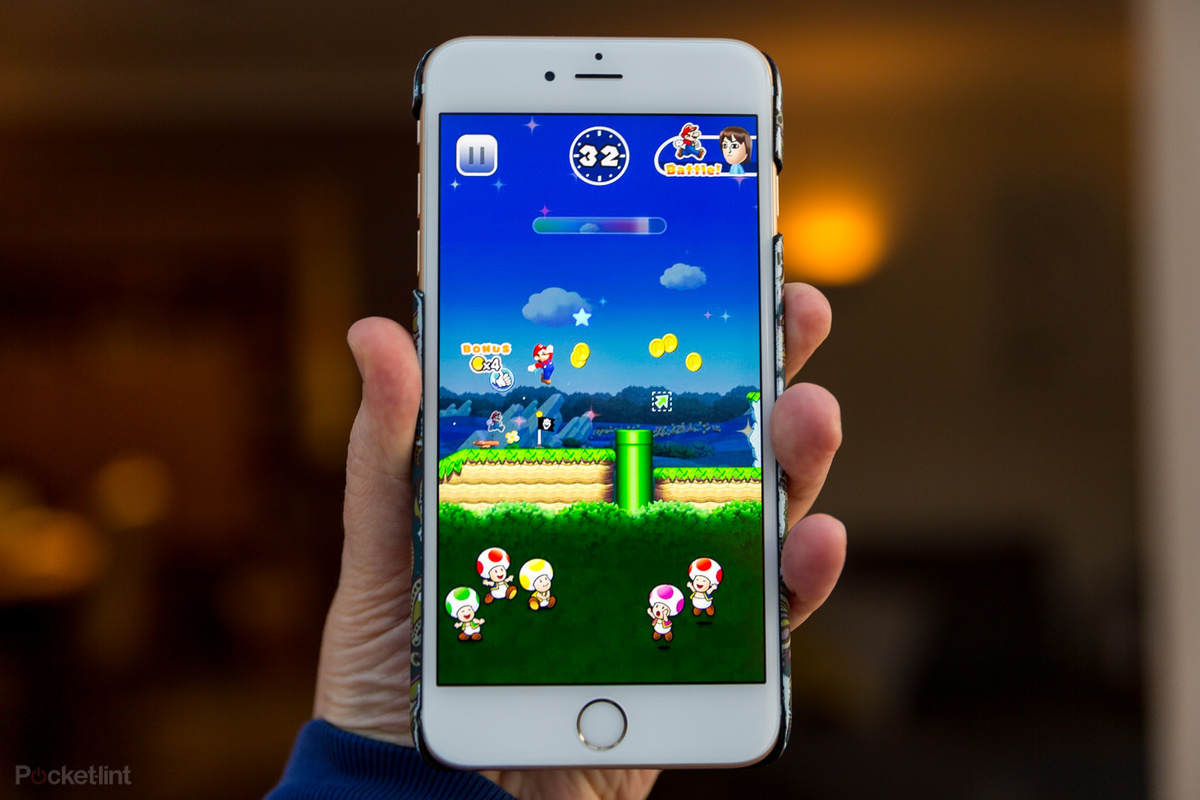 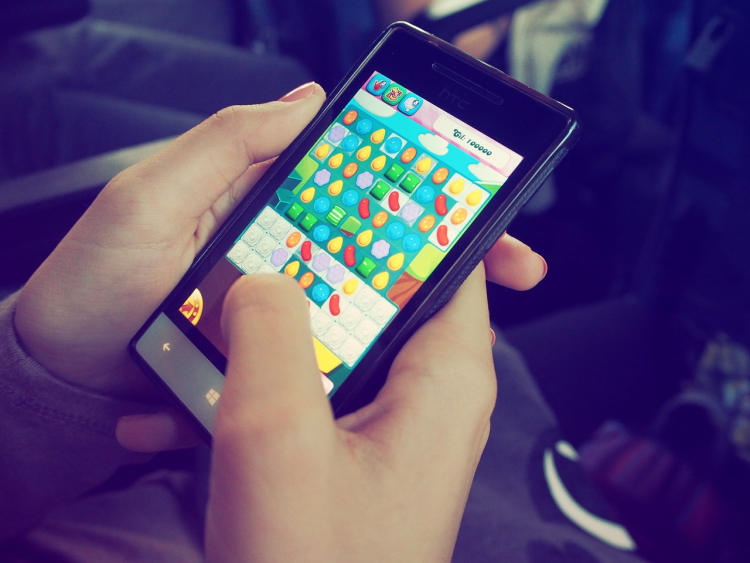 Our mobile phones have such a long history. No one could have ever imagined that the sophisticated sleek smart phones we have today could have evolved from those simple dull handsets of the 1980s. When comparing both generations, it is very easy to quickly spot a huge disparity. However, this is what has led to the digital domination we are currently experiencing.

Before now, no one could have imagined that these pocket mobile devices would be able to possess such incredible gaming capacity. Interestingly, the time has changed all that, and mobile gaming is now such a success story that you may need BrighterGuide to help you determine the best option for you.

Let’s quickly walk down memory lane and see how this all started.

During the 1980s, especially in 1998, the headset was still at infancy, as well as the internet. During this period, the most popular brands were Motorola, Nokia, Sony Erickson, Siemens and the likes. The major OS was almost exclusively Java: Android and iOS were still yet to be conceived. These phones were a bit heavy and were very limited in their capability. Of course, when compared to what we have today, you can call them dumb and chunky with ridiculously small screens. Apart from exchanging calls and messages, they had very little use. Undoubtedly, they didn’t bring much fun to the owner.

Nokia phones were probably the first handsets to come with real mobile game experience-Snake in 1998 and Space Impact not long after. Although these games are primitive now, they were really good during this period and were quite addictive as a mFortune new games. In fact, the Snake game was on approximately 350 million mobile phones worldwide and there are still certain variations of it on some phones today. Lots of Bonus points everywhere…it was really addictive!

Few other games were developed by Nokia as well as other phone brands. However, Space Impact and Snake still dominated. While these games were definitely something worth your time, they soon became primitive at the turn of the millennium. Right now, it seems funny to mention these ancient games when we have the likes of Angry Birds, Candy Crush, Temple Run, amongst the myriad of others available.

Talking about console games, the Original Nintendo GameBoy, as well as its advanced version was still very popular even in the year 2000. They were absolutely better and could not be compared to the likes of Snake and other ancient mobile games around the period. The graphics in Game Boy was incredibly superior and the games were very much addictive.

Over the last few years, mobile gaming has evolved at a rate that has superseded our expectation. The development of technologies such as Bluetooth and Wi-Fi, which were non-existent before has opened the mobile gaming to a lot of possibilities, especially multi-gaming. In fact, the emergence of new OS such as Android, iOS and Windows, have completely revolutionised the mobile gaming world leading to even more titles and variations.

Perhaps, the diversity of mobile gaming today could be regarded as its greatest strength. Unlike what was obtainable in the past, the indie releases can now serve the global market through services like Google Play and App Store. Instead of being able to play “brand” games, users are now open to millions of gamesm which could be downloaded on the smartphones. For instance, games like Angry Birds and Temple Run have recorded over one billion downloads since they were introduced.

Capability and functionality have greatly improved. Various methods of play have been developed leading to an incredible gaming community across the world. A good example is the Minecraft phenomenon. Actions, Arcade, Shooting, Adventure, Sports, and Battle, amongst others are some of the top genres.

Perhaps, the implementation of augmented reality into our smart phones could be said the biggest achievement so far in the evolution of mobile games. A good example is the phenomenal Pokémon Go game, which has been making the headlines for some time now. 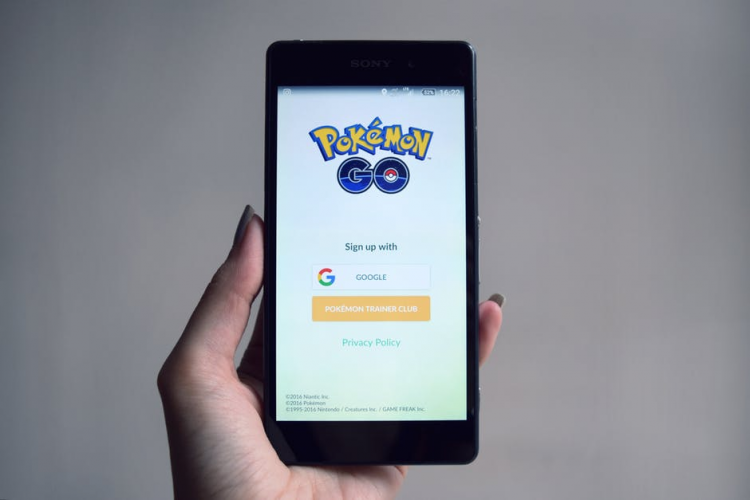 More plans are being made for expansion and it seems we’ve only had a bit of what’s to come. We definitely hope to witness more advanced gaming experience with titles and variations. It promises to get better. No doubt, mobile gaming is here to stay!

How Will Virtual Reality Impact Our Social Life?