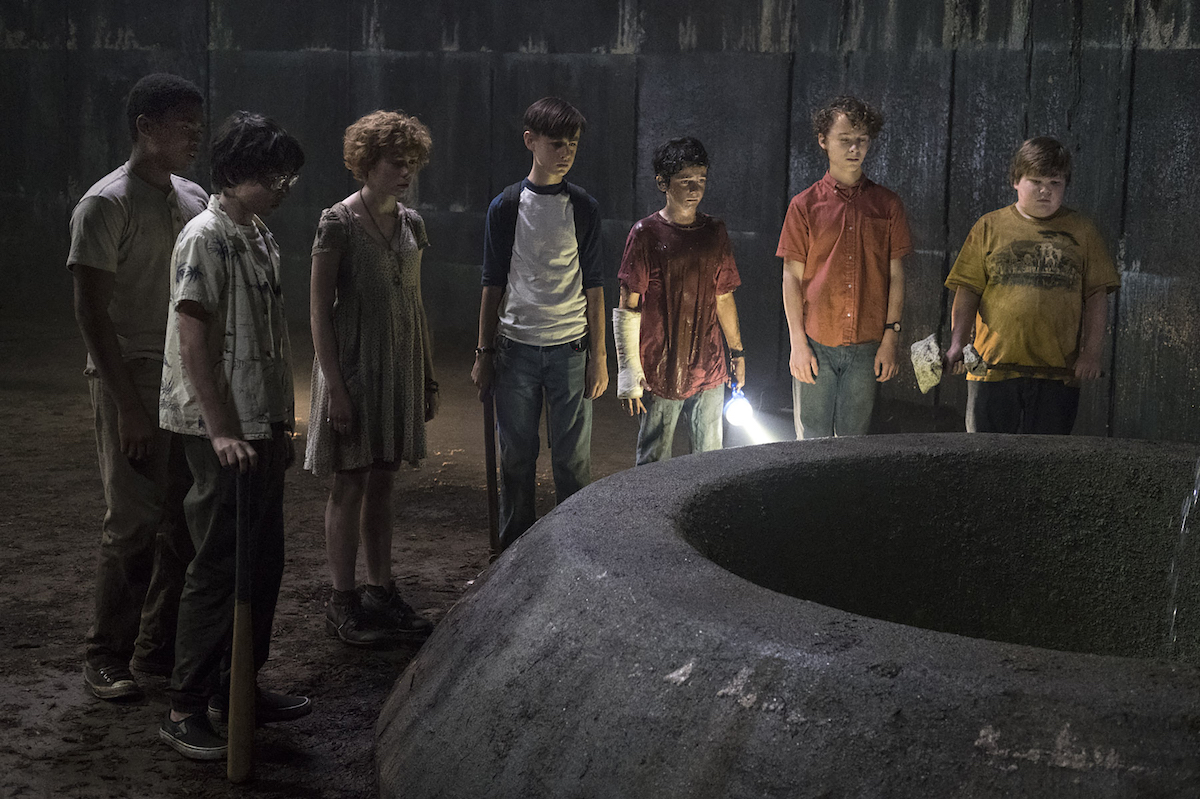 On the money side of things, this summer was a major dud at the box office. But there were still some titles that had fans willing to break out their wallets. Just apparently not enough of them. This September movie lineup is pretty similar. There are a few that will do well. Some look promising and others that don’t stand a chance. Here’s our September movie preview.

Reese Witherspoon stars as a newly single mom in Home Again. As she is having a hard time adjusting to her change in marital status, she invites three young men to move in with her. What’s the equivalent of a love triangle with four people? A love square? If you include her ex-husband, played by Michael Sheen, then I suppose it’s a love octagon. Nat Wolff, Jon Rudnitsky and Pico Alexander play the three men who move in.

I really do feel sympathy for the birthday clown industry. But their suffering industry is going to take another hit after this remake of It hits theaters. The story has a monster, that assumes the form of a clown, hunting and abducting children in a small town. Written by Stephen King as a novel in 1986 and then released as a TV miniseries starring Tim Curry in 1990, this killer clown has a history. But so far the buzz for this new one is positive. Bill Skarsgard assumes the mantle of Pennywise, the clown. Among the children is Finn Wolfhard of Stranger Things fame. So there will be a few familiar faces in among the scares.

Dylan O’Brien from Teen Wolf and The Maze Runner takes on the role of a black ops recruit in American Assassin. After his fiancé is killed in a terrorist attack, he is out for revenge and joins the CIA. Michael Keaton plays the man tasked with training O’Brien. The enemy is played by Taylor Kitsch. That’s a pretty interesting group of leads.

mother! stars Jennifer Lawrence and Javier Bardem as a couple leading a quiet life until a group of uninvited guests stop by and shake things up. While all the eerie twists and turns will have to wait for the movie’s release, this is what happens when you marry a Javier Bardem character. Things turn creepy very quickly. It’s written and directed by Darren Aronofsky, who knows his way around a psychological thriller.

Guys, social media can be dangerous. Just ask the lead in Friend Request. A popular girl at a college “unfriends” the odd, less popular girl after her social media profile creeps her out. But that really escalates things as a demon then begins to kill the popular girl’s friends. Oops! Alycia Debnam-Carey, best known for Fear the Walking Dead stars in the film.

Kingsman: The Golden Circle looks off the wall… and awesome. A sequel to the 2014 British spy film, Eggsy and the remaining Kingsman agents travel to the US and join up with their American counterparts, the Statesman, to take down a dangerous villain. Taron Egerton and Mark Strong are joined in the cast by Colin Firth, whose character is apparently not dead after a point-blank gunshot in the first film. Newcomers include Halle Berry, Channing Tatum, Pedro Pascal, Jeff Bridges and Julianne Moore as the villain. Sheesh, what a cast.

After The LEGO Movie was a big hit, the franchise branched out with The LEGO Batman Movie and now The LEGO Ninjago Movie. Ninjago promises the same blocky animation and sarcastic humor of those other films in a ninja setting. The voice cast is unsurprisingly strong. The name that stands out to me is Jackie Chan. I bet he’s the only actor who can do the ninja action of their animated counterpart.

September 29th– American Made, Flatliners, Til Death Do Us Part

Tom Cruise plays a pilot who trades his work on commercial airlines to be a drug runner for the CIA in the 1980s. Fundamentally a crime film, the story does include some comedy and intrigue as well. Plus, it’s Tom Cruise. So I imagine he dramatically walks away from things a lot.

Flatliners is a sequel loosely tied to the 1990 film of the same name. A group of medical students conduct an experiment to find out what happens after death. So they stop their hearts for short periods of time in order to see. Then they are shocked back to life. They are successful… or are they? They begin experiencing mysterious things in their lives and get understandably freaked out. Ellen Page, Diego Luna, and Nina Dobrev star. Kiefer Sutherland reprises his role from the original.

To round out the month filled with creepy thriller movies, we have ’Til Death Do Us Part. When a controlling husband begins to abuse his wife, she leaves and adopts a new identity. But just when she begins to rebuild her life and falls in love with a new man, the husband finds her and attempts to control her again. Taye Diggs leads the cast list as the new love interest.

So that’s your list of September movies. A historically slow month, it seems studios have used this time to release their horror, psychological thrillers, and eerie titles. I’m a big fan of the first Kingsman. So I’m excited to see where this sequel goes. The trailers are great. It’s actually a pretty good group of movies if you go through them one by one. But we’re learning that doesn’t necessarily mean success in 2017.