Robots & AI Were Created to Destroy Us All!! 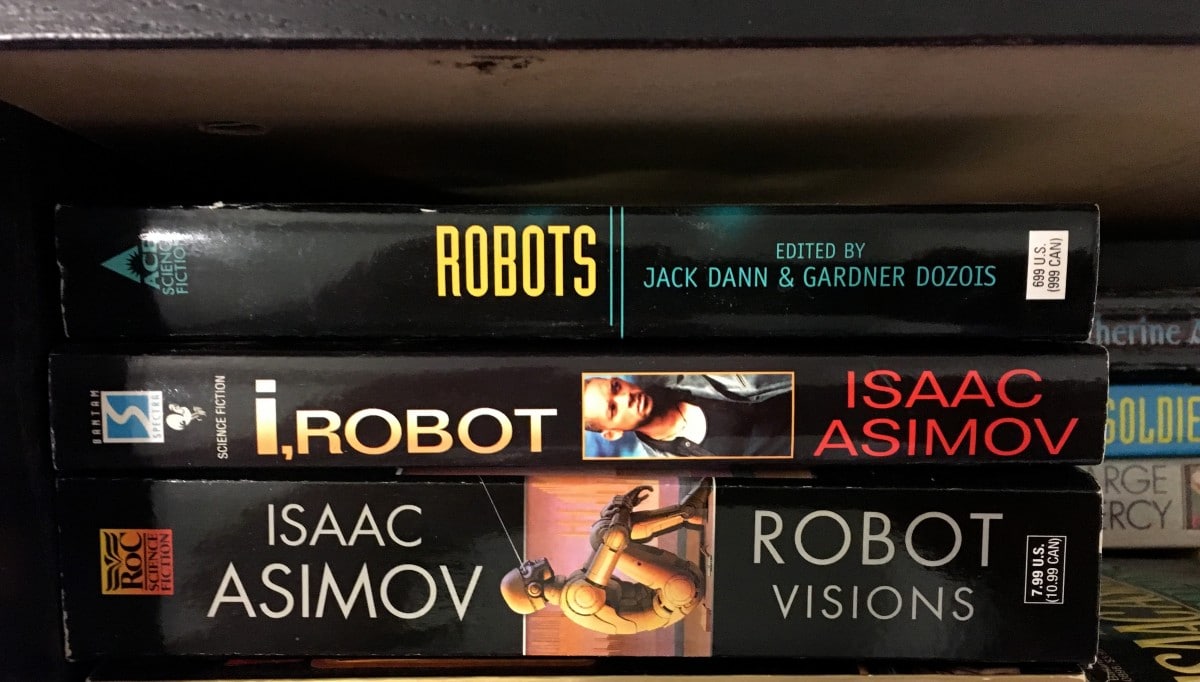 No, this isn’t another review or advertisement for the new Terminator movie, I haven’t even seen it yet actually, and I haven’t been talking to Elon Musk either (boy wouldn’t THAT be a Geek Insider exclusive?). I’m talking about ALL of the evidence that robots are indeed out to get us, and always have been!

Well, you just might by the time you finish this article.

Okay, virtually every Geek worth their salt knows that Gene Roddenberry was like a Sci-Fi Nostradamus. Just take a look at a handful of tech items off the top of my head that appeared on Star Trek long before they were actually created.

And I’m sure there are plenty more.

Seriously, the list goes on and on here. Simply put, pop culture has accurately envisioned tech advancements again and again.

So, why aren’t we heeding their warnings?

Robots & AI at Their Worst

We all know that life imitates art and vice versa all the time and while of course not every “prediction” has come true, there have been quite a few that were right on point.

Now, I’m not saying that I’m against AI or robotics, I’m just trying to point out something here. Sure, The Terminator is the modern day personification of robots going bad, but there are plenty of other examples of them and their AI counterparts turning rogue.

These days we also have The 100, the CW show on its last season that has A.L.I.E., a female genderized AI that nukes the world and tries to control the survivors. A decade ago there was both Shane Acker’s movie 9, where a soulless AI decides to exterminate all of humanity and life on Earth, and Disney’s Power Rangers RPM with synthetic life that creates an army of robots and promptly destroys or enslaves almost the entire world.

And seriously, there are numerous other examples.

But the thing I wanted to point out the most is that robots have been bad news since their very inception.

The term “robot” was first coined in 1920 by Karel Capek in his play, Rossum’s Universal Robots (aka R.U.R.). He crafted the word from the Czech term “robota,” which means serf labor, drudgery, or hard work.

In R.U.R., Capek didn’t envision robots as trusty additions to our lives that granted us the ability to live in a utopia. The play has humanity’s existence under attack when our very first robots attempt to pull a Pinky and the Brain and take over the world.

And they’ve been after us ever since.

Okay, okay, I’m not actually serious, serious here, I just found it rather interesting that robots have been going to the dark side since their dawn of time. With that being said, I do think our resident engineers, programmers, and robotic developers need to keep these “warnings” in mind at all times.

If AI gets too smart, it seems almost destined to either enslave or eradicate us.

‘Evil’ is Among Us