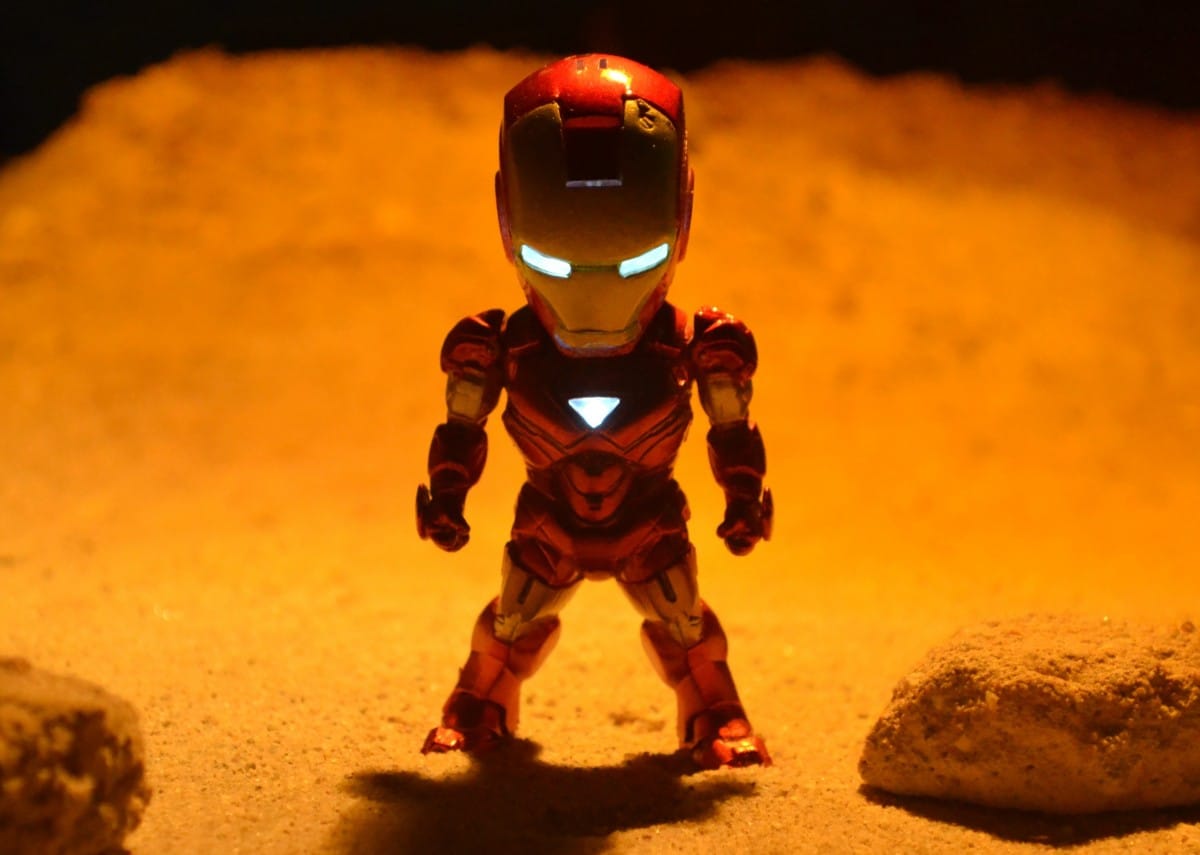 More than a few of us had to “discreetly” brush away a tear or two when Tony sacrificed himself and clocked out in Avengers Endgame. In a scene arguably more gut-wrenching than Peter getting dusted, Tony saved us all and was finally able to rest.

Back here IRL, there are few among us that haven’t wanted to soar the skies like Tony Stark. Blasting off at any opportune time and jetting across the skies at record-setting speeds, leaving our worries behind. Well, except maybe the worry of an impact with a course-blocking pigeon or a crash landing.

Sure, we’ve seen innovations that attempted to provide us with some sort of semblance of Iron Man’s flight ability.

Fun for sure (for some anyway) but it’s been looking like we’ve got a decent wait ahead of us for an actual Iron Man experience. Then, in 2017, British inventor Richard Browning set a world speed record by flying 32.02 mph in a  “a body-controlled jet engine power suit.”

Not bad at all! The suit was crafted mostly from 3D printing and Browning made it look pretty damn cool. But, like most true Geeks, he wasn’t completely satisfied with that model and soon went to work on an upgrade.

This past week, he revealed a completely revamped suit made entirely from 3D-printed materials, claiming that it was “lighter, stronger and much smarter.” He also revealed that it enables him to fine-tune the power level mid-flight and with it, he hoped to at least double his previous record-setting speed.

With the folks from Guinness Book of World Records on hand to validate the attempt, Browning took to the skies and almost tripled his record.

The sparklers are just for show (and look cool as hell, great decision by the team) and Browning said he’s not finished yet either. After smashing his record, he claimed that he and the team at Gravity Industries envision suits capable of 150-180 mph.

Add a few weapons and Browning is well on his way to being our version of Tony Stark.

AND… if you’re ever in the London area, you can actually freakin fly one of their suits!

No word on how much to take one home!

If anyone has flown one of these beauties, please drop me a note below or shoot an email to matthew@geekinsider.com. I want to hear all about it and maybe even share your video.