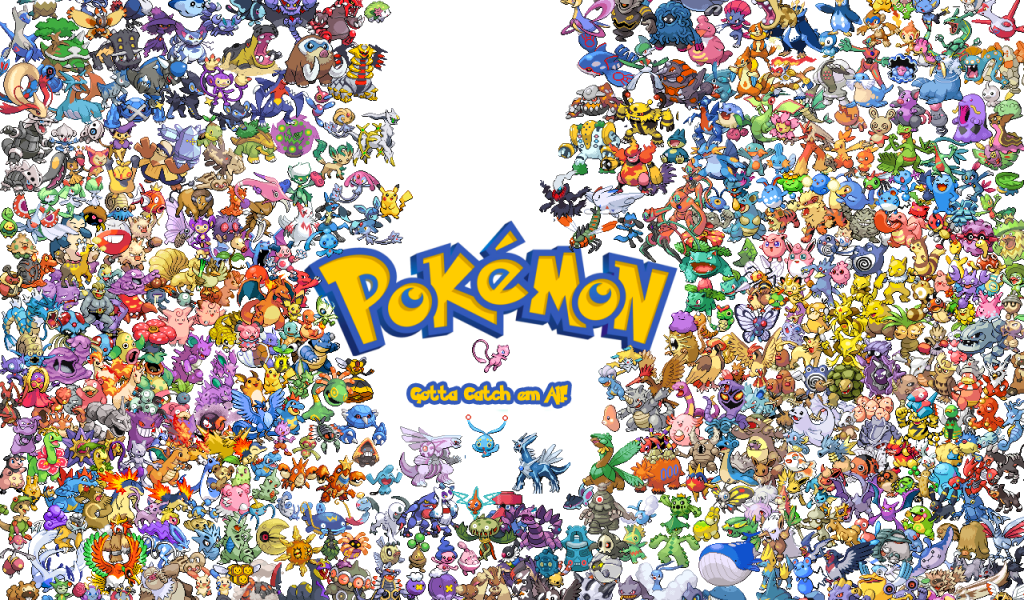 “I want to be the very best” is the motto that is inundated throughout the Pokémon series. This is a franchise known for providing their audience with endless hours of fun thanks to their anime style, catchy music, and the quest to become a Pokémon Master. Who doesn’t want to travel the world and battle their way to the top using mythical creatures as your legion? Since the release of this series, there have been several spin-offs, such as Pokémon Snap or Pokémon Stadium that we have all enjoyed. Recently, they have released Pokémon Shuffle and Pokémon Rumble World as they’re newest and first additions to the ever-expanding free-to-play market. 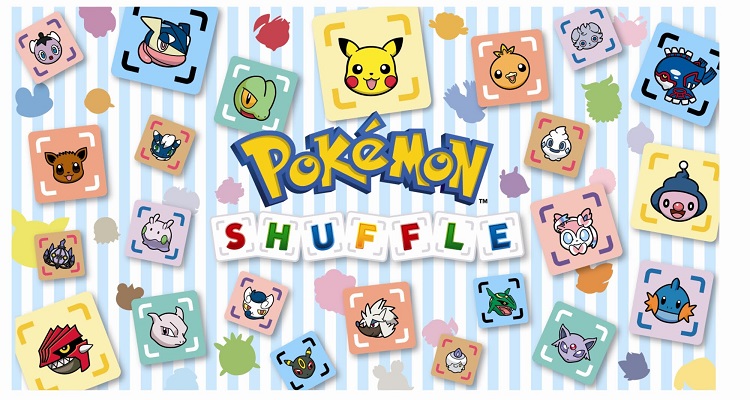 Pokémon Shuffle has the typical puzzle base format (think Bejeweled meets Puzzle Quest). You match ‘em up and knock ‘em out. Though this turn-based action can seem repetitive at times, you can’t deny the satisfaction one gets when a successful combo leads to a string of additional multipliers. The domino effect leaves a fun euphoria providing a few hours of entertainment that’s still easy to put down and pick back up whenever you want. On this linear RPG adventure, you must battle each Pokémon (sometimes a wily trainer will pop-up) in order to achieve the overall endgame of any Pokémon series, which is to catch them all. Here, your best weapon is your general knowledge of the different Pokémon types (grass is weak to fire and so on).

Apply that knowledge to setting up your team to use in battles and you will be well on your way. If you aren’t too sure, the game does provide hints as well as an optimize option that will randomly line up some suggestions for your team. While you don’t touch too heavily on evolving the Pokémon (all forms are represented separately), you can still level them up to increase the damage they can deal. To keep things more interesting, the developer has introduced a “catchability” dynamic, which means that there are a set number of turns you have available to lower the HP of the wild Pokémon to attempt to catch them. How many moves were used and how fast you were able to defeat the opponent effectively changes the catchability meter. Using the least amount of moves in a short amount of time will give you a much better chance at catching the Pokémon when you toss the Pokéball out at the end.

Personally, I feel like the meter likes to dangle the hope in front of you before crushing your dreams when the wild Pokémon still gets away in the end. You don’t have to catch every Pokémon for the game to progress, but it’s just nice knowing that you’re the best trainer with a wide variety of loyal companions to choose from for later battles. The Mega-Evolving Pokémon are one of your best assets in the game. Some of their special effects can clear out a whole grouping of Pokémon, which is very useful in the heat of battle. There are regular matches, which have no time limit, versus the special events or challenge that pop-up, which are timed depending on the difficulty. Utilizing a strategy that works for you will hopefully result in gaining another member to your growing team. 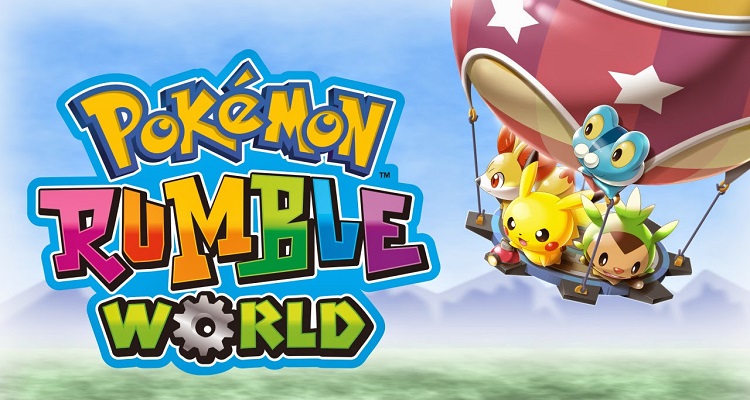 Pokémon Rumble World is more of a mini-adventure that centers on your customizable Mii, who takes up the role of Pokémon trainer. The King has requested your help with beating your opponent known only as the mysterious magician in capturing as many different types as possible. Pikachu is your starter (thanks to the king) and once you depart from the castle in your hot-air balloon (the only method of in-game travel); it’s time to launch your journey into the chibi world of Toy Pokémon. While the Rumble series isn’t new to the Pokémon franchise, there have been some additions that make this handheld game hold its own. Once you’ve gotten through the preliminaries of your adventure, you have three main objectives to focus on, which are:

The high ratio of dropped trophies during battle help your Pokémon collection grow at a rapid pace, but how strong they are depends on your adventure ranking (capture a variety and it levels up). The higher rank you are, the more items the shop will offer as well as unlocking new stages that will feature stronger Pokémon to add to your team. Everyone knows about the Spotpass and Streetpass features on the DS. These can be utilized in this series to add lifeline options to help you out during battle. An assortment of random Mii’s can be summoned to support you in battle after you have saved them from hordes of wild toy Pokémon minions.

The kingdom is split into several different stages and each stage consists of three or so islands that are home to type-specific Pokémon. For example, one would contain a variety of fire type Pokémon and another would be water. To choose between each island, you have to play a bit of roulette but, if timed correctly, you can land on the same island to attempt to collect each type of Pokémon in that area which may have been missed on previous play-throughs or just play wherever it lands on. In my opinion, the battle sequences are like watered down versions of dungeon crawlers and only require the player to know the minimal amount of knowledge on what types to use effectively against their opponents. Each Pokémon only has one move that may also have a chance to deal an additional status effect and each move can differ between the same Pokémon species (one Charmander can have Ember and another could have Scratch). Overall, the game provides a few hours of nostalgic entertainment for fans of the previous version and new players will get the chance to explore Pokémon battles from a completely new perspective.

As with any free-to-play games, there is some fine print and unfortunately for these two games, they limit your time playing the game. This can be bypassed based on how well you do while playing or by purchasing more from the E-Store. There are also items that can be purchased to customize gameplay and help you in battle. Pokémon Shuffle regenerates new hearts every thirty minutes, but you can also earn them or gems for completing certain parts of the game. Pokémon Rumble World revolves around earning or buying Poké Diamonds for game progression. Pokémon Shuffle and Pokémon Rumble World are download-only games that you can enjoy at no initial cost to you (I mean how free is free nowadays?). No matter which route you take, neither game really loses its appeal or suffers in playability to these free-to-play mechanics.

Though just now dipping her toes into journalism, Candice has always been immersed in various things of geeky nature so she enjoys any chance to express and hear views on the culture. Other than spending most of her time trying to make her dream of going to Hogwarts a reality, she also enjoys wine and music from all over the world, especially Korea.