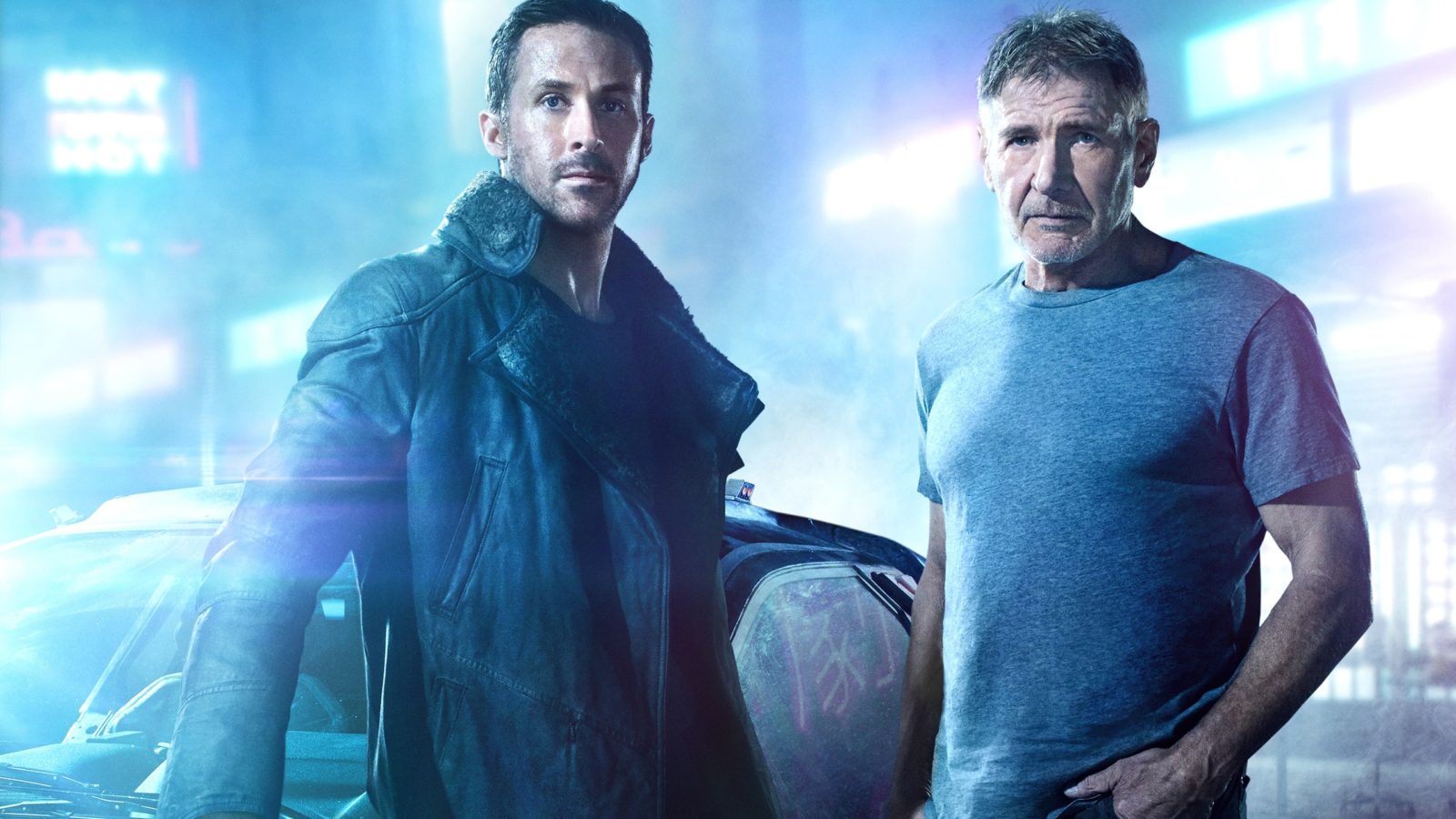 With all the horror and creepiness from last month’s movie releases, there aren’t nearly as many October movies fit for the build-up to Halloween. Or maybe everyone got thoroughly creeped out with It and now they’re looking for something less murder-y. Well there are plenty of releases to choose from. Here’s our October movie preview.

October 6th– Blade Runner 2049, The Mountain Between Us, My Little Pony: The Movie

Since the original in 1982, there have been several instances where a Blade Runner sequel was rumored. It’s finally happening with the title Blade Runner 2049. Harrison Ford is back as Rick Deckard, who has been missing for 30 years. He is tracked down by a young blade runner, played by Ryan Gosling, who is hoping to receive some answers from Rick.

Kate Winslet and Idris Elba are quite the pair of leads to have in a movie. They team up in The Mountain Between Us. They play strangers who charter a plane together to reach their mutual destination. After their plane crashes in the wilderness, they have to attempt to get to safety through the icy and dangerous wilderness. This movie looks so cold. Snow and frozen lakes and big jackets. I miss summer already.

The popular animated franchise, My Little Pony comes to theaters with a feature-length movie. With Ponyville threatened, the group goes on a journey to stop the threat and save their home. Many of the usual voice actors reprise their roles along with some star-studded additions including Emily Blunt and Liev Schreiber.

The Foreigner reminds me of Taken, but with a few significant differences. Firstly, this one has Jackie Chan in the lead role. And second, it’s Jackie Chan! After his daughter is killed by an act of terrorism, a father with a mysterious and violent past goes after the terrorists all by himself.

In Happy Death Day a college student keeps relieving the day she is murdered. From the same interactions to the same death by a creepy masked person, it’s a classic whodunit mixed with Groundhog Day. But since she keeps coming back after getting murdered, is there a real rush to solve the mystery? I suppose it’s stressful getting killed over and over.

Wonder Woman was one of the biggest hits of the year. Now, just a few months later, we get a film based on true events in the life of Wonder Woman’s creator, William Moulton Marston. The early days of the comic book caused a public uproar for many reasons, but Marston’s personal life was also controversial due to the relationship between his wife and his mistress. Rebecca Hall and Bella Heathcote play those two roles in the film. Luke Evans stars as Marston.

October 20th– Geostorm, Only the Brave, Same Kind of Different as Me, The Snowman, Tyler Perry’s Boo 2! A Madea Halloween

So here’s a plot for a disaster movie we haven’t seen before. In order to fight the effects of climate change, a series of satellites can combat extreme weather on Earth. But when those satellites attack the planet instead, a team of scientists and government officials rush to stop them before a Geostorm destroys everything. Gerard Butler, Abbie Cornish, Jim Sturgess, and Andy Garcia star. Now this is how a disaster movie should be, ridiculous.

Based on a true story, Only the Brave is a film following the actions of the elite firemen who fought a wildfire in Arizona in 2013. Many of those firefighters died attempting to protect the nearby neighborhoods from the blaze. The film’s all star cast includes Jeff Bridges, Josh Brolin, Jennifer Connelly, and Taylor Kitsch.

Same Kind of Different as Me has Greg Kinnear and Djimon Hounsou playing men who develop a friendship despite different positions on the cultural ladder. Based on the popular book of the same name, the film adaptation looks to be an inspirational one. Renee Zellweger and Jon Voight also star.

Horror films are a perfect fit for October, but one based around a creepy snowman seems to be one season too early. Michael Fassbender plays a detective investigating a woman’s disappearance. One of his main clues is the woman’s scarf wrapped around a snowman, hence the title The Snowman.

October 27th– Jigsaw, Suburbicon, Thank You for Your Service

We have had a bit of a break since the last Saw film in 2010. But the franchise is back with Jigsaw. As a number of bodies are found around the city, the signs point to the titular mad man. But he’s long dead. Isn’t he?????? (Look at all those question marks.)

Before mentioning the plot of Suburbicon, let’s look at the names involved. Starring Matt Damon and Julianne Moore, the film was written by Joel Coen, Ethan Coen, George Clooney, and Grant Heslov. Clooney also directed the film. Big names are no guarantee of quality. But they’re a good place to start. The film is a comedy with a quiet small town revealing a hidden criminal element.

The month’s final film stars Miles Teller as a soldier returning from Iraq. Along with his fellow veterans, he has a difficult time integrating back to civilian life. Thank You for Your Service also stars Haley Bennett and Amy Schumer.

My pick for the month has to be Blade Runner 2049. The long-awaited sequel took its time getting made. So I’m expecting it to be well thought out and interesting. As you can see, the October movie list is a bit of a graveyard filled with movies of various genres and potential. Am I reaching with that spooky Halloween analogy? Maybe, but someone has to get in the Halloween spirit. And no snowmen allowed until at least December.