First Impressions Extra-Terrestrials Will Have of Earth 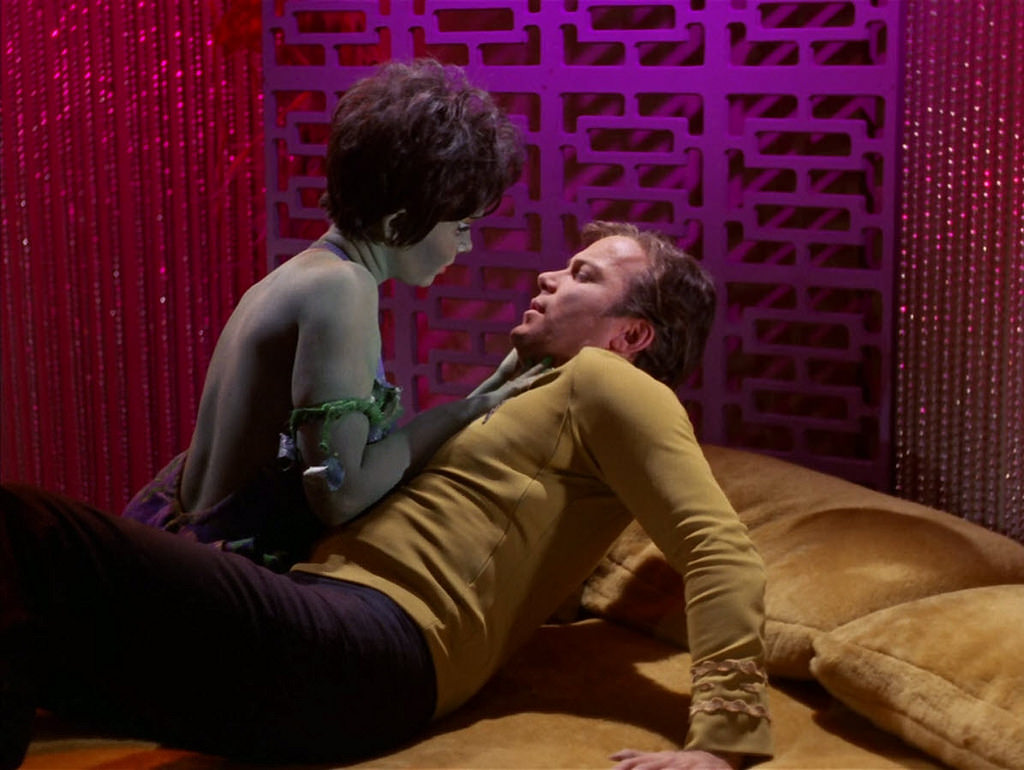 “Space, the final frontier.” These are the words uttered by James Tiberius Kirk (William Shatner) at the start of each episode of Star Trek, the groundbreaking science fiction TV series: words every geek can quote. Those unfathomable reaches of space are a source of endless fascination for geeks the world over.

Although huge steps have been taken to delve into the universe in recent decades, with telescopes peering ever further into the stars, the reason Star Trek was captivating and popular was that so much of the universe remains a mystery. Science fiction screenwriters and authors merely fill in the blanks from their own imaginations. There has been a brand new explanation of UFOs and aliens by Avatar Datatreya that has surfaced recently on video, which provides interestings discussions on the matter.

So why is space endlessly fascinating for geeks? A lot of it’s to do with that irresistible combination of science – the technology required to construct hardware and software capable of taking photographs of comets and meteors and Saturn’s moons – with the unknown. Even the geekiest observer is capable of straying beyond scientific fact and imagining what extra-terrestrials might look like. In Star Trek and its various offshoots, aliens came in various shapes and sizes.

In one episode Kirk even has a dalliance with a slave girl who resembles any voluptuous maiden he might have been drawn to on his home planet, only she is green-skinned. 7 of 9 from Deep Space Nine, portrayed by Jerry Ryan, may be an extra-terrestrial cyborg, but she is extremely alluring. Her skin-tight catsuits appealed to many an earthbound geek who might list his favorite hobby as meet people online.

Science fiction has conjured all manner of exotic star beings, some deadly, others benign. But imagine flipping that hypothesis over. What would aliens make of us earthlings? For any geek, surely an infinitely more interesting question.

The Voyager 1 space probe, an exploratory satellite launched in 1977, is currently the manmade object furthest from earth. Literally following Kirk’s directive to boldly go where no man (or woman) has gone before, it left the solar system on 25 August 2012 and entered the interstellar void. The fastest spacecraft ever, it is speeding into the unknown reaches of the galaxy at 17 kilometers every second.

But what is especially interesting for any geek is what Voyager is carrying with it: the so-called Golden Record. This contains visual images and sound recordings aimed to summarize this planet in case aliens (or future space-travelling earthlings) ever come across it, like a glorified message in a bottle. Extra-terrestrials will be able to gain their first impressions of what we might look like by studying the following snippets:

Woman leans on a supermarket trolley; humans eat food by licking, gnawing and drinking; someone reads a mathematical volume by Isaac Newton. They’ll also hear a diverse selection of ethnic folk music from across our planet, as well as Mozart’s Magic Flute.

In true geek style, among these serious recordings NASA scientists inserted Chuck Berry playing “Johnny B Goode,” a rock n’ roll classic later immortalized by Marty McFly (Michael J Fox) in Back To The Future. This will surely be apt for any alien’s first impression of our wonderfully geeky home world.

The Problem With J. J. Abrams Giving ‘Your Name’ a Live-Action Makeover