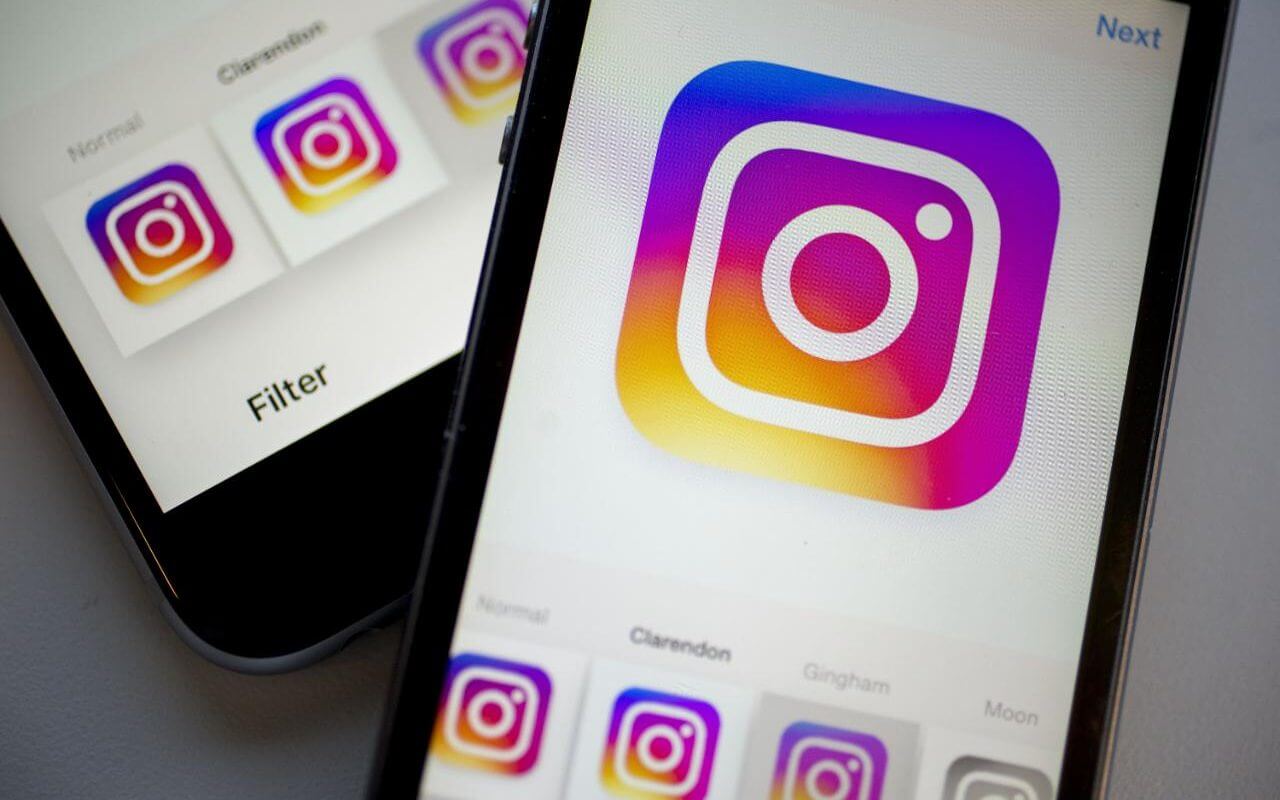 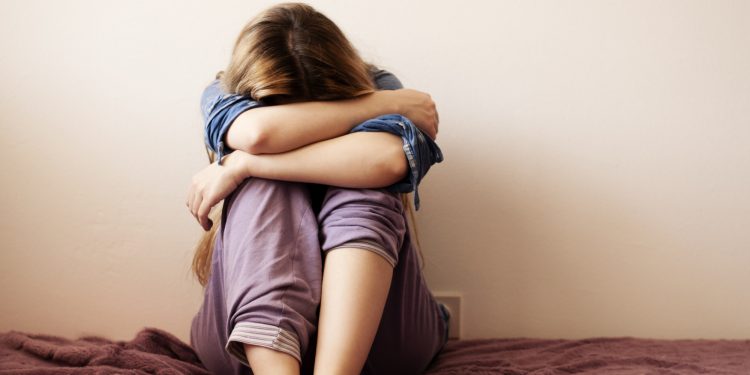 With over 500 million active users monthly, Instagram continues to be one of the largest photo sharing platforms worldwide. Given their strong social media presence, the influential app has developed a new feature designed to help users struggling with mental health–because, let’s face it, not everything can be smoothed out with a Valencia filter.

According to Instagram’s Chief Operating Officer Marne Levine, who spoke with Seventeen Magazine, the inspiration for the update stems from establishing a community of users that do more than just ‘like’ pictures. The proactive feature is designed “to let you know that you are surrounded by a community that cares about you,” explains Levine, “at a moment when you might most need that reminder.”

“We listen to mental health experts when they tell us that outreach from a loved one can make a real difference for those who may be in distress,” says Levine. “At the same time, we understand friends and family often want to offer support but don’t know how best to reach out.” With the introduction of Instagram’s anonymous reporting system, the ability to reach out to those in need is a simple button away.

How the Feature Works

After filing a concern about a post, the person will be notified with a thoughtful message, saying: “Someone saw one of your posts and thinks you might be going through a difficult time. If you need support, we’d like to help.” The tool will then prompt the user with three options that include talking to a friend, contacting a helpline, or learning about useful tips for attaining a healthier mindset.

Regardless of whether or not the individual uses Instagram’s advice tool, the update is intended to extend a hand to its users by normalizing a support system that can positively impact an individual beyond the facade of social media. In addition to the app’s new feature, Instagram will also be filtering hashtags in order to reduce themes of self-harm while scanning through ones cache for keywords symptomatic of mental health issues. Ideally, the update should remove a certain passivity when it comes to photo sharing and receiving photo engagement. Instead, the app will become an attentive space that raises mental health awareness on a large-scale.

Instagram developers worked closely with The American National Eating Disorders Association and The National Suicide Prevention Lifeline to design its new lifesaving update that is currently only available for users in the U.S. However, the tool will be introduced worldwide in the near future.