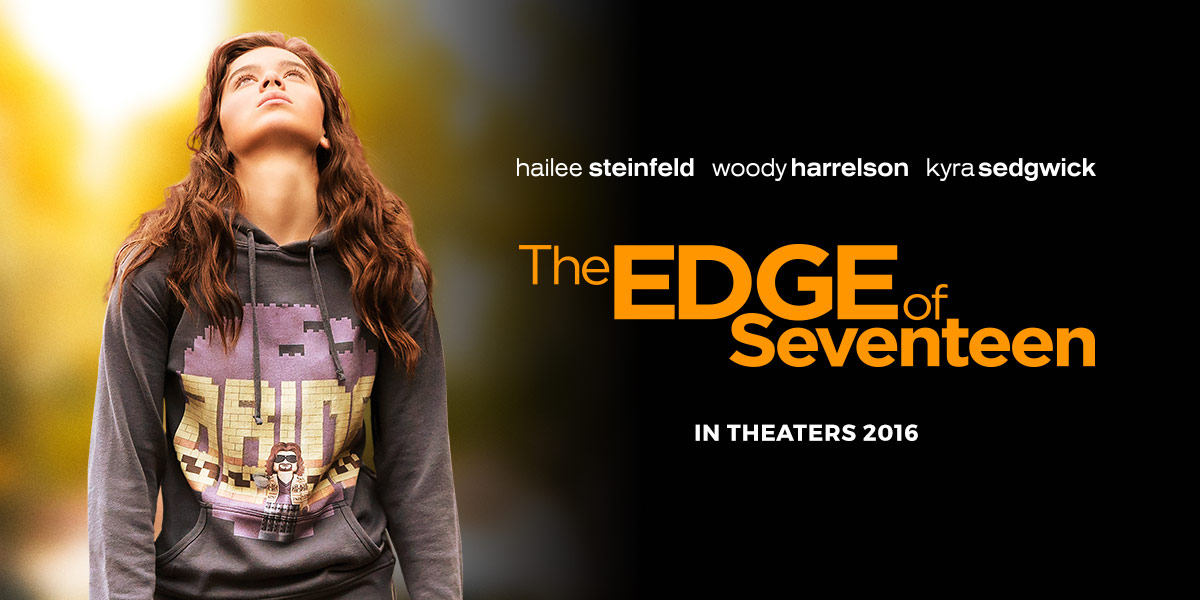 The Edge of Seventeen just hit theaters. It is a pretty typical story-line starring well-known faces such as Hailee Steinfeld and Woody Harrelson. The movie is about a teenage girl who feels isolated in the world and makes an unexpected friendship that changes her views. Since I have not seen the film I cannot pass judgement, but I can say I am tired of this movie already.

All these films about teens are very similar have mostly two outcomes. One plot is a lost boy, who falls for a mysterious girl who he usually ends up winning in the end somehow. The other plot is a sad girl, who meets a weird boy, who she somehow falls for. Why can’t these teenagers ever be strong?

Why can’t the boy fall in love with the girl he has known all his life? Can’t he fall for the plain Jane and still have a form of strife he figures out. Or why can’t the girl end up with the not weird boy, and still learn a lesson? Why can’t these movies teach teenagers to be able to depend on themselves instead of relying on someone else? Especially when the lead is female.

Showing a female lead who needs a male counterpart to explore her emotions and make life altering decisions is not what young women need to see in the 21st century. What I film production companies would invest money in strong, independent female leads.

A Newcomer’s Guide to GeekGirlCon 2016