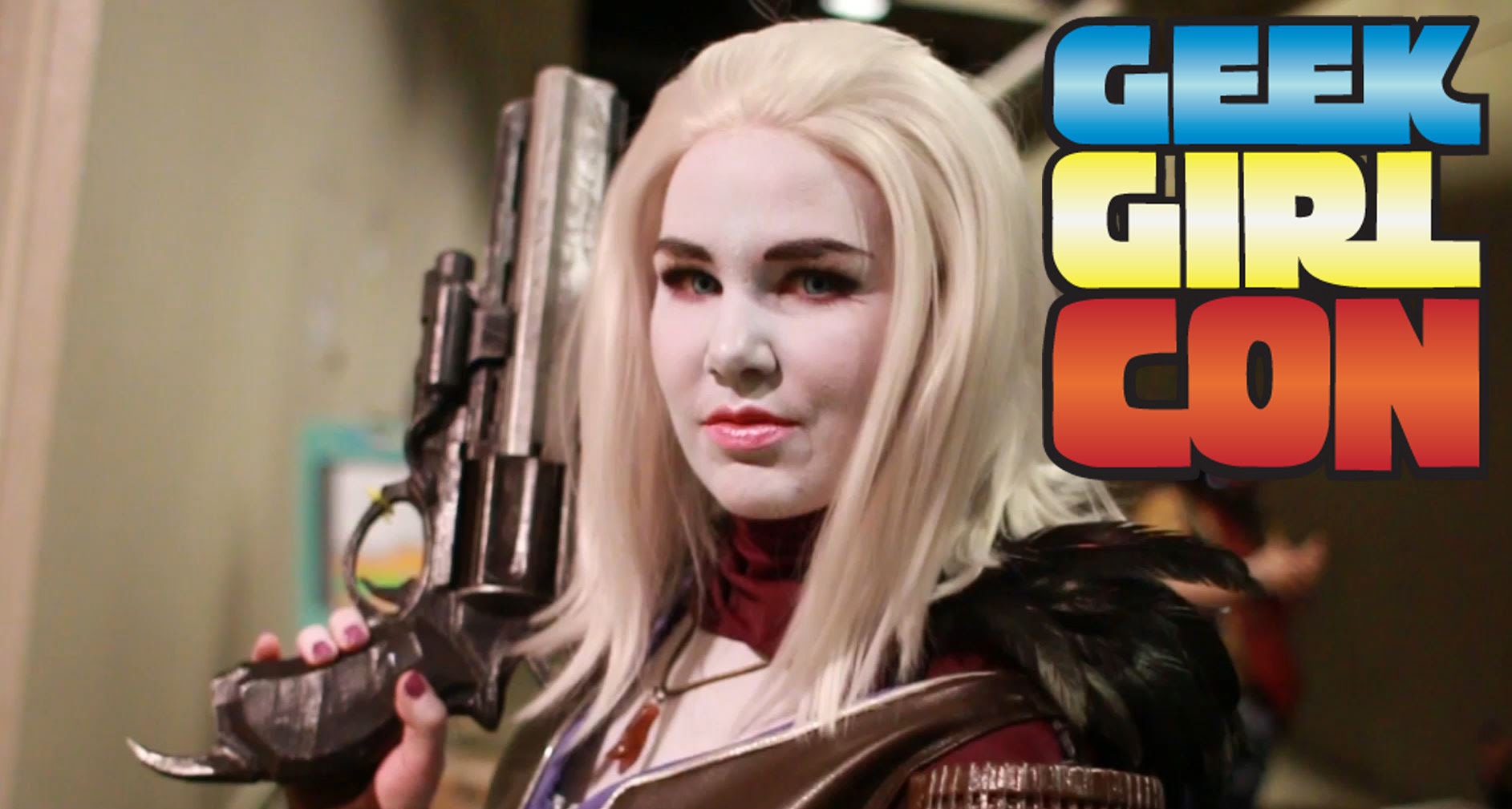 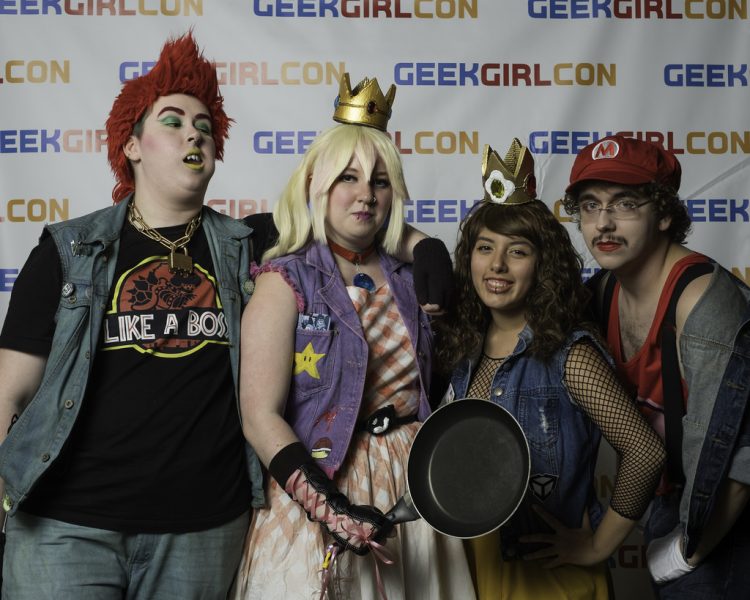 Over the weekend of October 8th, a collective of gamers, cosplayers, and pop-culture enthusiasts gathered at The Conference Center at the WSCC to celebrate the ongoing achievements of women in otherwise “nerdy” fields. GeekGirlCon, which premiered in 2010, is coveted by guests for being unlike any other tech-based or comics convention that they’ve previously attended.

It was my first year both working for and attending the event. I had tirelessly spent the past few months leading up to the convention writing promotional content for the website and blog, so I walked through the front doors on Saturday morning with solid expectations. GeekGirlCon met those expectations, but also went beyond anything I could have conceived before attending the convention myself. Packed and loaded with a variety of panels, gaming events, DIY science experiments, exhibitors, artists, and endless opportunity for networking and community building, GeekGirlCon was open for business.

The panels, led by hosts of professionals from voice actors to game developers and scientists, shepherded active discussions on everything from multicultural representation in our media to the realism of disease in video games. They shared their unfiltered, brutal stories of beginning in male-centric careers, to the euphoric milestones like “Do you want to work for Pixar?” I attended a panel on Saturday night hosted by a small group of female authors who enthusiastically exclaimed that having one of their books banned would be a dream, but shrugged off the common issues that they face with publishers and censorship in their work.

The Exhibitor Hall, a modern convention norm, was filled with hand-picked artisans and organizations who shared similar missions to our own. The Comic Book Legal Defense Club was eager to explain their work, a teamaker sold out of her popular wares, and a vintage gaming store shared an elaborately curated collection of NES cartridges. Art depicting strong female characters laced every other booth, encouraging attendees to burst into open discussion about their favorites. I walked out with a handful of stickers and prints from one artist who was more than thrilled to explain to me how she personally cut each one.

Led by one thing or another, every guest that strode through those halls was enthusiastic about their passion and eager to share their experiences and ideas. More than just a celebration, GeekGirlCon was the embodiment of diversity. Every aspect of the convention was specifically chosen and laid out to fit their overall goal: to create a space where every geek could feel comfortable expressing themselves professionally or casually, to seek advice or guidance. Regardless of which panels or activities you participated in, there was a strong trend of encouragement that I haven’t felt in such a public space before. Not only women, but members of the LGBTQ+ community, those of different race and ethnicity, sexual orientation, and age, created a completely harmonic space where all differences were set aside. The only thing that crossed their minds were their shared interests and yearning to do better.

Guest blogger from GeekGirlCon.Com - At the age of seven, Indigo Boock convinced her entire elementary school class that she was The Pokemon Master (to be observed as an official title), and that the Indigo Plateau was promptly named after her “mad skills”. Fortunately, she moved cross country before anyone figured out that this may not be the case, but she did put that imagination to good use and went on to study Computer Animation at Ringling College of Art & Design, and finished her Bachelor’s at Cornell College in Creative Writing. She is a now a writer and narrative designer for video games, has an unhealthy admiration for sultry villains, and a cat named Pickle. When she’s not working, she’s training for a half-marathon to burn off her recent addiction to french baking.