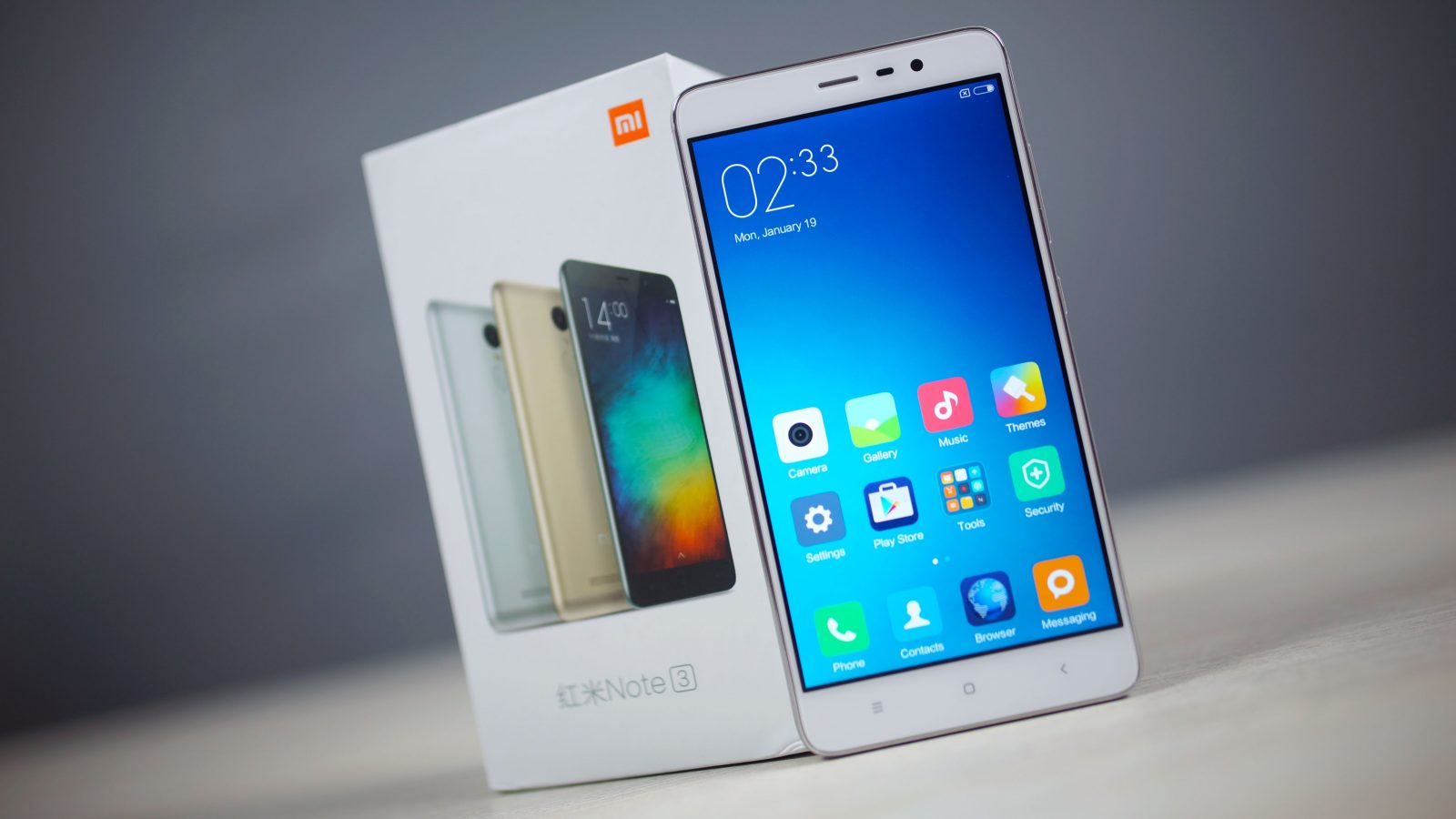 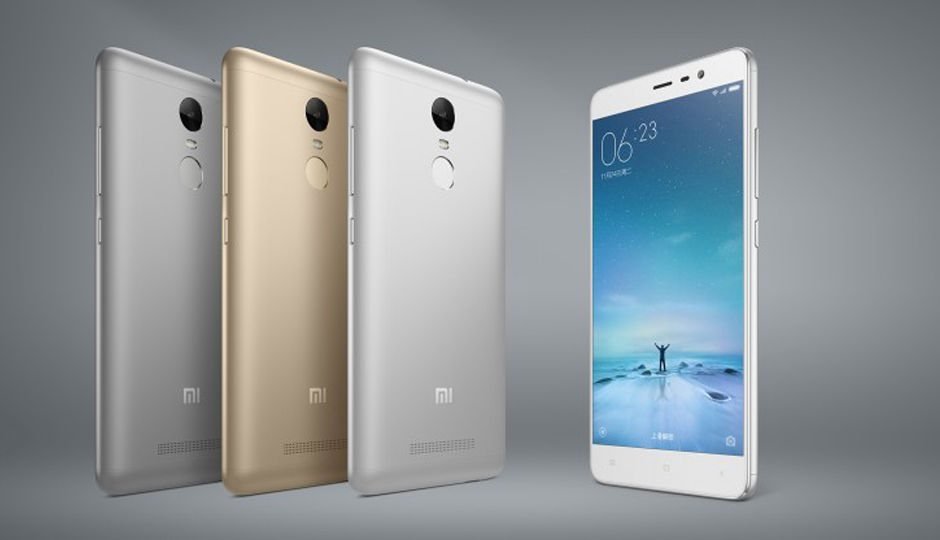 The Redmi Note 3’s camera is nestled into its cold metal back and the camera performs well. The picture quality is as good as other phones within the same price range of $180. You use the fingerprint scanner on the back to unlock your phone and it’s quite accurate.

Users will find three keys on the front side of the phone, one for multitasking, a “home” button, and a “back” button standard on most smartphones. The Redmi Note 3 also has the standard micro USB port on the bottom side of the phone which is used for charging and connecting to other devices. The power and volume buttons located on the upper right hand side are conveniently placed and work well and accurately. On the top of the phone is an earphone jack while on the left is a hybrid SIM slot.

Gamers Will Love This Phone 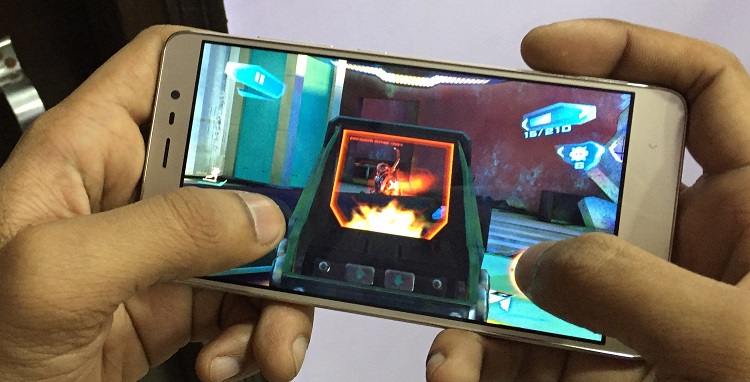 The Redmi Note 3’s Snapdragon 650 hexacore chip and 3GB of RAM both provide a decent level of punch representative of the improvements in smartphone technology each year. The Redmi note 3 has 16mp capable of storing lots of pictures. The 5.5 inch screen is a 1920 x 1080 Pixel Screen with 403 PPI which is very clear and easy to navigate between apps and different settings and screens. Gamers may want to pick up this phone as the Redmi Note 3 facilitates the playing of some of the hottest video games such as Big Bang Racing, Disney Emoji Blitz, and Suicide Squad without interruptions and dropped frames.

Beyond standard features of smartphones, the Redmi Note 3 is very unique. The fingerprint scanner is an added bonus while some might be surprised to find out that the Redmi Note 3 even has an AM/FM radio built-in as well as other distinctive features such as a compass. The phone’s camera delivers accurate colors and detail during daytime hours. The video recorder also performs well. You can do “selfie” video recording easily as the recorder can be set to record towards and away from the user from both the front side and back side of the phone.  The phone’s camera is a 16MP f/2.0 capable of a very good level of resolvable clarity, perhaps not the fanciest cellphone camera but certainly one that holds up well in comparison to more expensive phones and cameras. The Redmi Note 3’s battery is exceptionally good, with a 400mAh cell in the body which can go two days before a recharge is necessary.

The long battery life, solid display, and fast processor certainly justify the $180 price tag. The Redmi Note 3 is a nice alternative to the fanciest and most expensive smartphones available on the market while still packing the punch of almost all of the same features of smartphones and androids both expensive and cheap. The Xiaomi Redmi Note 3 can be found on GearBest.com with free shipping.

While You’re at It, Don’t Miss the GearBest ‘Double 11’ Sale 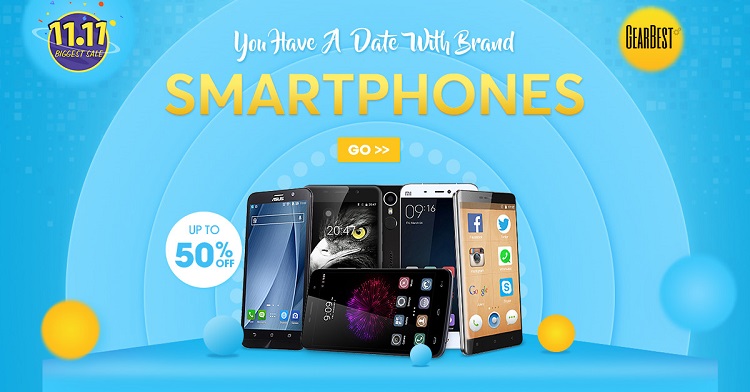 It’s finally the time of year when businesses start offering crazy deals to their customers. GearBest is no stranger to these deals. They’re currently rolling out a new promotion called ‘Double 11’. This sales storm will include daily flash times that roll out starting today and ending Nov. 14th. There will be limited stock at the lowest price point but don’t delay because once the limited items are snatched up, the original price will resume. We’re talking tablets, smartphones, drones, smartwatches, etc. Head over to GearBest to check out this promotion!