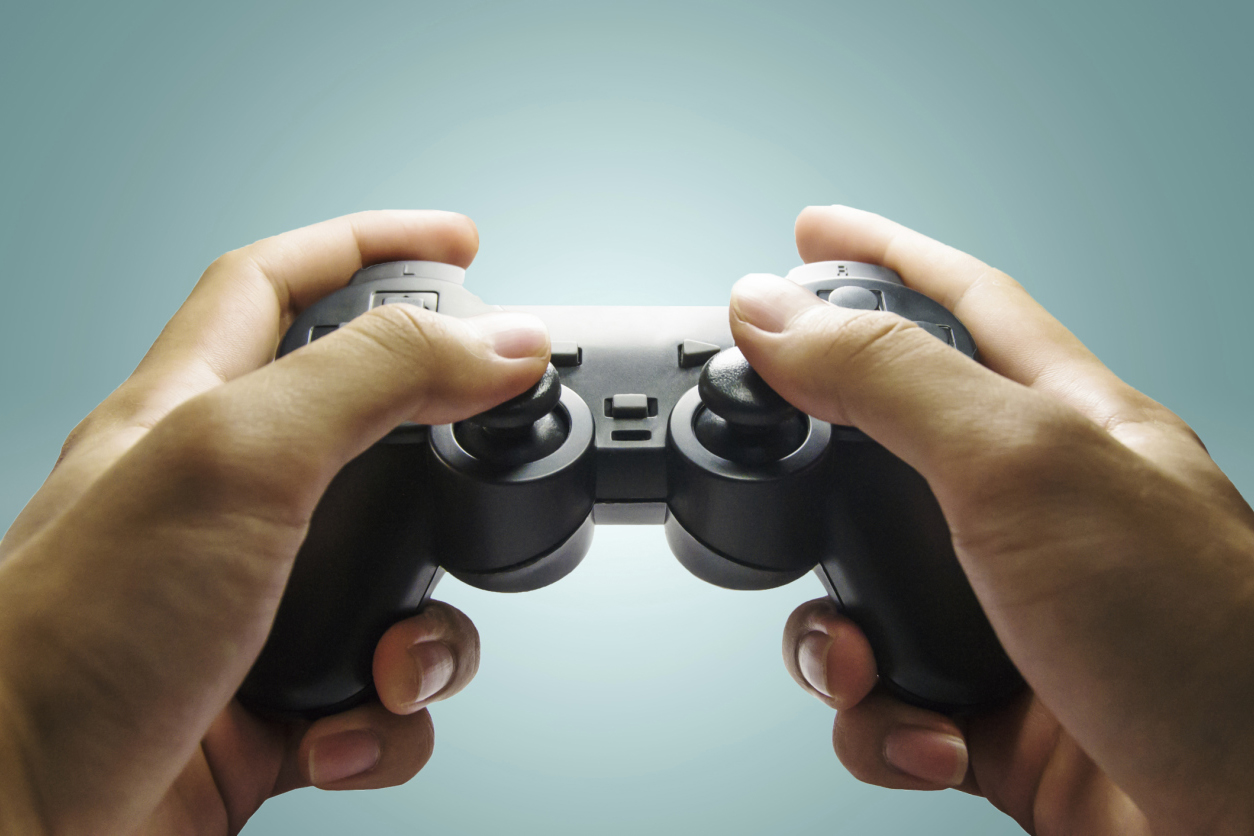 There is still a stigma surrounding mental health despite all the commercial campaigns to battle against it. Even though there are a number of resources available for people seeking help, there are still a lot of people who keep their mental health issues a secret. If you are currently struggling with your mental health and are in need of some support from licensed professionals, try online therapy with BetterHelp.

This is where video games come in. They’re being used for more than just entertainment. They’re tools for education, exercise, physical rehabilitation, and even raising awareness of social injustices. There are a number of games that are being developed that help depict mental health issues and ease the stigma that society attaches to it.

The Influence of Video Games

Like any other form of media, video games can leave a huge impression on players. People are still talking about games made 10 or even 20 years ago. It could potentially help if more people were exposed to video games that discuss mental illness in a way that helps relieve the stigma.

Right now, games like Healing Process: Tokyo, Actual Sunlight, and Hellblade help by exposing players to what it’s like to be in these situations. They tell stories while giving players a way to experience the emotion and hardship that comes with having mental illnesses. They also do this without bombarding players with facts and statistics and it’s a great way to get players engaged and aware.

Tetris is known to help people who have PTSD by blocking flashbacks. Studies were done on veterans where they played the game for a short period of time each day. While the veterans weren’t completely cured, the puzzle game did help to ease the symptoms.

Then there are games like Nevermind that are specifically made to combat mental health issues. Not only does Nevermind help people manage stress, but it also teaches those who don’t suffer  from these issues to experience what it’s like.

Games on the Brain

Jane McGonigal, a game designer and author, explained to TIME how playing video games affects the brain. She said that games are creative challenges and work as the opposite of depression. When people engage in gameplay, the rewards and pathways part of the brain, which is related to motivation and goal orientation, and the part responsible for learning and memory, light up in brain scans.

There are also games that are said to strengthen motor skills, such as those with quick time events, and some that increase brain growth, like the brain training games. These are often used on people with poor memory skills to work on retaining information.

Sometimes facts and statistics aren’t the way to get information to the public. A little bit of interactive entertainment can be a step in the right direction for raising awareness.