If you’ve been on Instagram lately, you may have noticed that your feed isn’t in reverse chronological order anymore. You’ll find posts from 43 minutes ago at the top and posts from 5 minutes ago down below and wonder what is going on and why. There’s a few changes going on. Instagram is bringing a new algorithm to users’ feeds all around the world.

Back in March, Instagram first announced that they would soon be making a few changes to users’ feeds. Rather than having the reverse chronological order, Instagram is implementing an algorithm that will order every users news feed based on the “likelihood they will be interested in the post.”

Why All the Change?

“It’s become harder to keep up with all the photos and videos people share as Instagram has grown. Over the past few months, we brought this new way of ordering posts to a portion of the community, and we found that people are liking photos more, commenting more and generally engaging with the community in a more active way. With this new ordering you won’t miss your favorite band’s video after the concert, even if it took place across the world in a different time zone. And no matter how many accounts you follow, you should see your best friend’s latest posts.”

They want to ensure that every user won’t miss content that they have a higher chance of liking. According to The Verge, the algorithm machine learns to create a more personalized feed of what it thinks each user will enjoy more based on their past activity. If you like and comment on certain users more than others, those certain users will appear first at the top of your feed.

The Change Creates a Frenzy 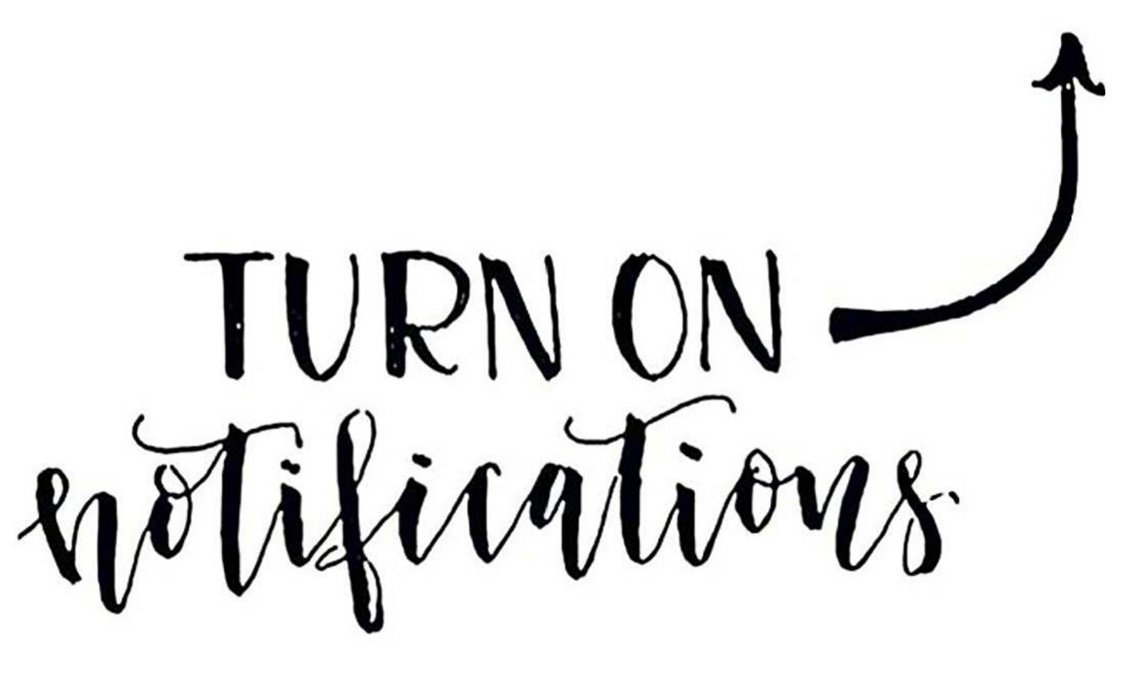 After the announcement, chaos was thriving throughout social media. Insta-famous users such as bloggers and influencers weren’t so happy with the change. For users with a huge following, Instagram brings them revenue. Many influencers make their living through promotion of brands and products in exchange for a fee. The new algorithm does not guarantee that followers will see a users post, which led to an abundance of frustration. Several took to Twitter and Instagram to vocalize their opinions and persuade their followers to turn on “post-notifications.” The “post-notifications” ensures users that their followers will receive an alert every time they post something new.

It’s Going to Be Okay

The company has been in constant reassurance mode letting the Instagram community of 400 million people that it’s going to be okay. They assured users that they will let everyone know when the algorithm begins to roll out. No posts will be removed from everyone’s feeds, they will just be in a different order.

Instagram has already begun rolling out the new feed around the world. It will soon spread to users everywhere within the next month, permanently.

Making Sure Your Photos Get Seen