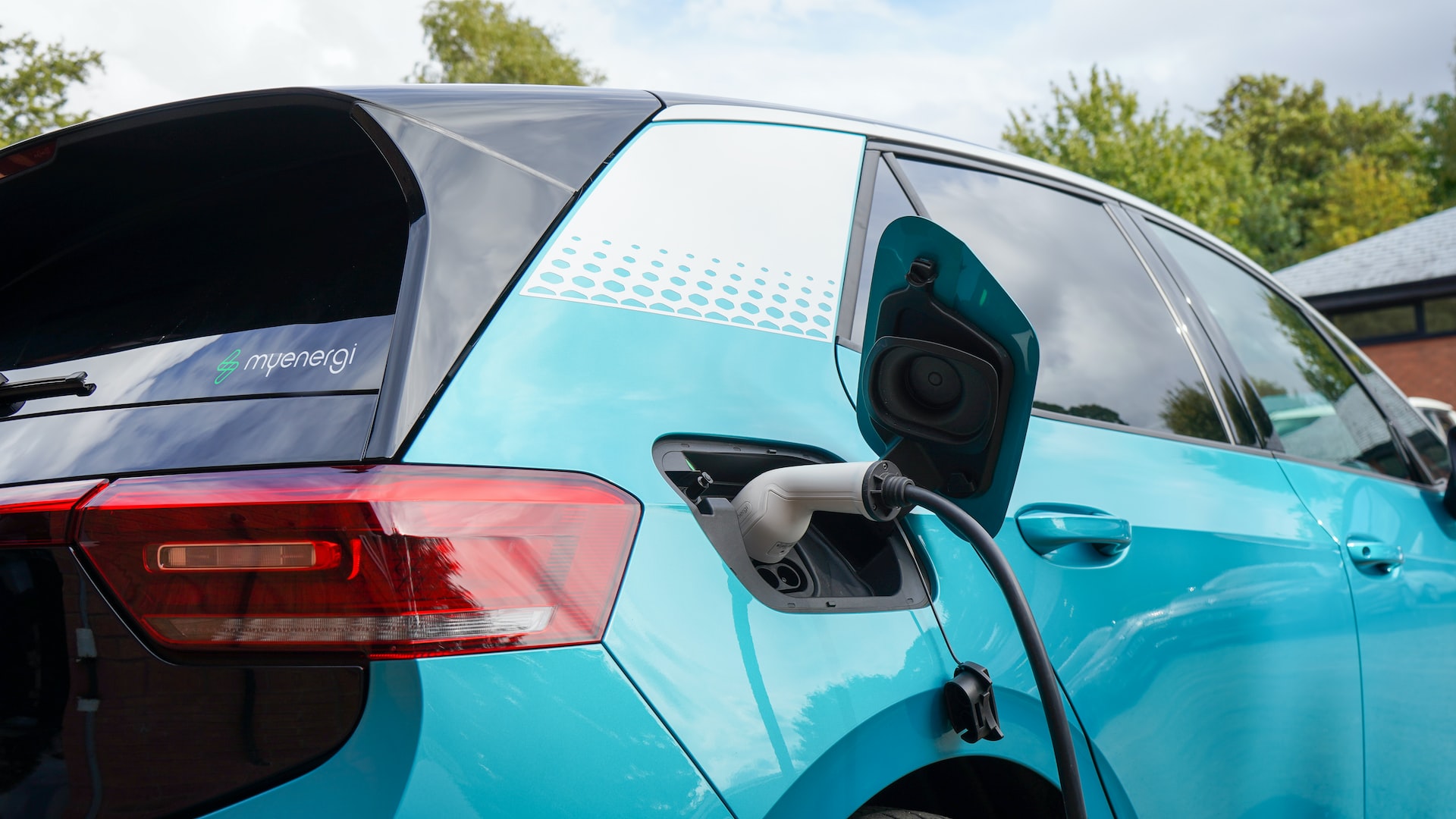 They have to decide whether to continue following the state’s new rules requiring all new SUVs, pickups, and cars to abide by the hydrogen or electric-powered requirements by 2035.

Nonetheless, the mandate has faced fierce resistance in other states, such as Minnesota. Arguing against this position, the Minnesota Auto Dealers Association noted that the local weather in this state prohibits using electric vehicles altogether.

Officials from the Minnesota Pollution Control Agency have hinted that the state would be required to initiate an entirely rulemaking process if it must adopt the changes proposed in California. However, the agency has indicated in its legislative hearings and court filings that it has not laid plans to do so at this moment.

Similarly, Tim Walz, the Governor of Minnesota, said in a statement that they were not in California, indicating that his state had its own plans. According to Tim Walz, Minnesota was looking into an innovative strategy of increasing as opposed to reducing the options available to the local consumers. The governor insisted that he was prioritizing measures that would foster cost reduction while increasing the choices present to Minnesotans to enable them drive whatever automobile that they consider to be suitable.

Colorado also joins the list of states that strongly oppose the measure taken by California. A report from the Colorado Energy Office revealed that while the governor shared the vision of a swift movement towards electric vehicles, he remained skeptical about the need to have all cars electric by a specific date citing the current technological changes.

Should There Be A Strict EV Mandate?

Does a strict EV mandate help to bring about more effective solutions? Or can it have some detrimental effects and create further issues? There is a growing trend of EV adoption but current supply chain issues, commodity price fluctuations, and other aspects create intense pressures in the EV world.

Elon Musk has repeatedly called for more people to go into the lithium mining sector to help unlock more opportunities in this sector. The technology entrepreneur sees the need for more investment in the sector to help boost supply and resolve supply chain issues.

There quite a bit of work to be done to help scale electric vehicles and to have them on par with gasoline powered vehicles.

Remember that this is not California’s first emissions reduction mandate, the first one had issues, and so researchers wonder if the second one will be a better iteration.