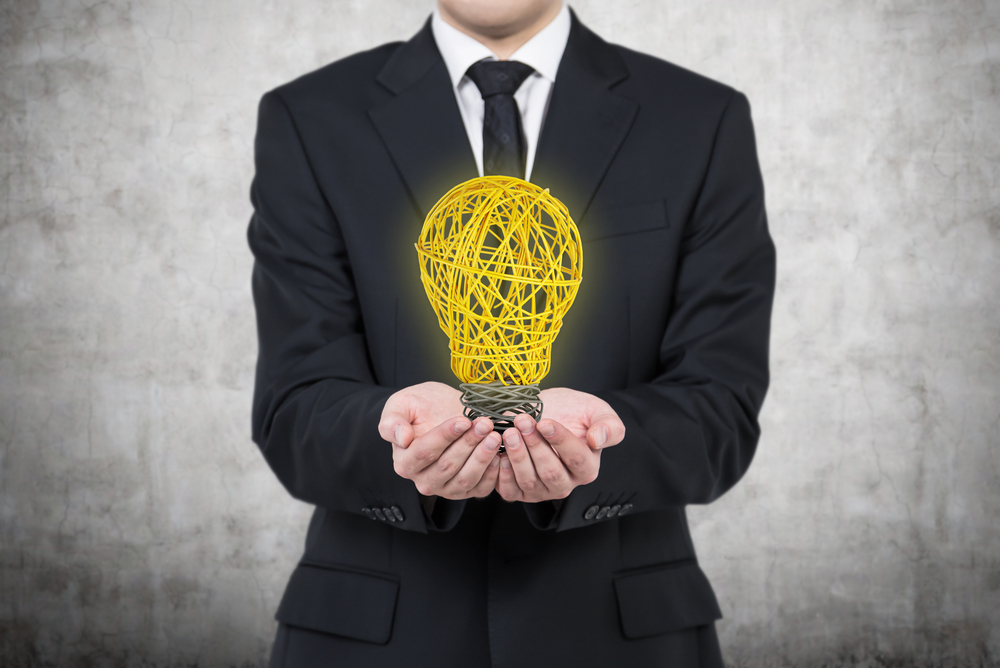 Sweden has announced emergency support for its energy-producing companies as the European Union considers taking action. The move comes when energy companies in the EU region grapple with a rapid increase in collateral demands; a fact that has prompted policymakers to warn governments about a looming financial stability threat.

The energy crisis is not something that took place overnight but rather due to decisions and choices that were made over time. It sets the backdrop for potential innovations and investments that will continue to go into the energy sector, a field that has largely seen relative underinvestment when compared to the various growing demands and overall needs.

The Swedish Government Will Provide Further Support Like other European Governments

Russia noted that it would halt the pipeline temporarily to conduct repairs.

Russia’s decision could place the Sweden’s and the entire EU’s financial system under a severe strain. In a report released on Friday, Magdalena Anderson revealed that the government of Sweden was committed to offering hundreds of billions of kroner. This funding to the country’s electricity production companies will be critical to continue stability.

The prime minister expressed her worries that the current situation could increase volatility.

There are reports that energy ministers in the EU region are also deliberating on the steps they will take to ease the current lack of liquidity experienced by the energy firms in the entire bloc at a Friday meeting.

The prime minister warned that the rising collateral demands for electricity producers would ripple through the Stockholm-based primary NASDAQ clearing market if left unchecked. The premier also cautioned that the situation could spark a financial crisis in the worst case if ample steps are not taken to put it under control.

Anderson’s remarks came after Putin’s administration announced on Friday that it was going to stop its gas supplies to the EU via the Nordstream pipeline 1. In essence, Russia’s declaration was issued after the energy markets had closed for the weekend.

While the premier revealed that the announcement could trigger a ‘war winter’, the finance minister of Finland, Annika Saarikko posted on her Twitter account that her country is prepared to take action as she affirmed that the current situation was a shared concern.

Russia’s actions come when Europe is facing a serious situation as it struggles to secure adequate energy ahead of the winter season. The EU has made efforts to prevent spreading the looming distress among its electricity producers.

While the electricity prices cooled slightly this week, there is a possibility that the prolonged shutdown of Nordstream 1 could increase volatility and push the prices higher when the markets open. Many experts note that the energy crisis is here to stay. It is no surprise to see firewood prices going up in different parts of Europe.

The reason why we think it is interesting at Geekinsider is because is energy is fundamental in every single operation, whether we are looking at it at a cellular level or in an industrial light, energy is everything. A lack of energy creates an impact on society, economy, and stability.