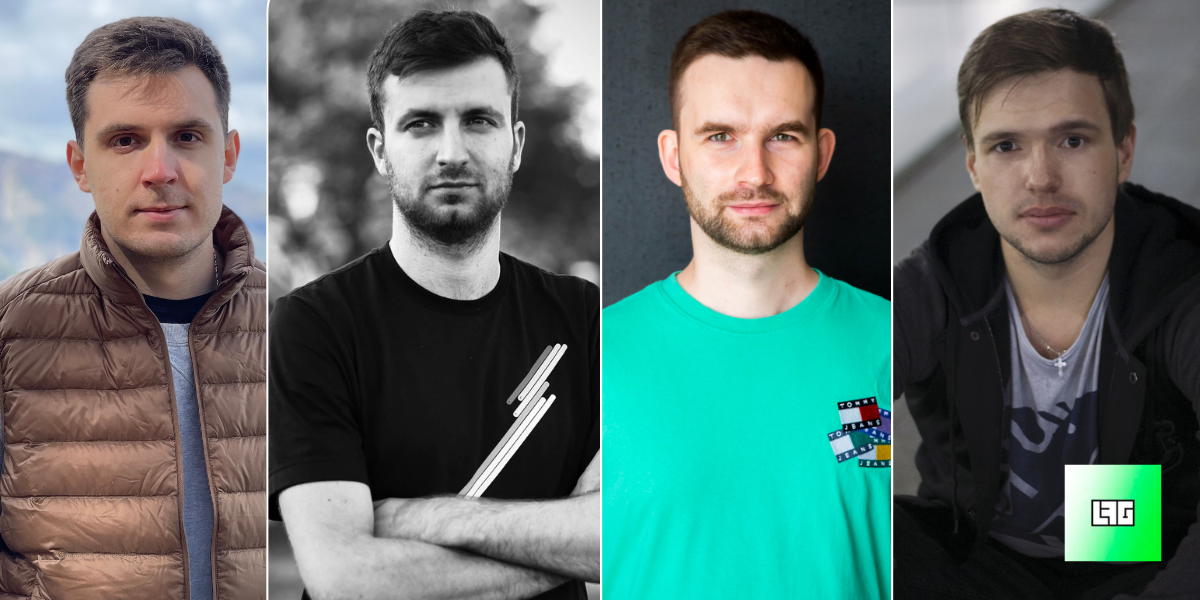 If you want to learn a new language you start a course. If you’re going to increase your productivity, choose a free time tracking app. But what if you want to play a game requiring cooperation and have no one to cooperate with? Here comes LF.Group. The company aims to help the 300M gamers worldwide to find teammates and join forces on their way to better results in online games.

Firstly, the company launched LFG Discord bot with Lost Ark’s Traveling Merchants tracking function, which users may see in action in the biggest community Discord server of the r/LostArk subreddit. Later this year LF.Group successfully came to partnership agreements with various streamers and top guilds of World of Warcraft, including Echo and Method. Every guild is able to easily set up a community page and use it to search for the new players to join the roster.

The guild’s profile includes customizable filters to specify the community’s goals and guild type, calendar, and timetable of the in-game events, the list of highlights and accolades, a description of the current guild roster, and the catalog of open positions. To hire new players, organizations create a custom application form with rich filters and a questionnaire. Then communities receive notifications about new candidates via Discord or in-browser on LF.Group website. Chat with applicants is also available and all players’ profiles who applied to teams’ open positions are stored in one place.

In 2022 the company achieved widespread adoption among MMO gamers and grew organically to serve in-game communities and players of different skill levels. Today it is a standalone and scalable product with 50,000 gamer profiles and over 200 teams on the waitlist to start recruiting newcomers.

LF.Group was founded by a strong team of executives: serial entrepreneur Alexey Moiseenkov, who previously launched Prisma Labs (111M+ installs and the #1 AppStore app in 2016) and Capture Technologies (the first community-oriented messenger); Dmitriy Beseda and Alexander Karetin (co-founders of Overgear, one of the largest worldwide platforms for gamers to sell and buy gaming services, with 111,500 paying customers); and Stas Kapinus (founder of eStreams, an analytics platform for in-game broadcasting and in-game streams).

As avid players themselves, entrepreneurs quickly settled on the idea of starting a business in the gaming industry. “Online games helped me become a stronger leader and drastically improved my decision-making. In high school, I was already among the top 200 World of Warcraft players in the post-Soviet space, and to date I have almost 9600 hours spent playing. We know firsthand how difficult it is to team up with like-minded people who can take you to the next level within your favorite game”, Alexey Moiseenkov says.

Co-founder Dmitriy Beseda, for whom LF.Group became the fourth gaming-related business to run, elaborates, “As a person with more than 20 years of gaming experience —I even met my wife in a game!— I’ve always missed the proper tool to gather with the new teammates I want to play with. Most of the

solutions we compete with today are the in-game search bars or looking-for-group threads on forums. They are either built for instant gaming or lack the wide range of parameters for selecting new players for your team”.

To date, the platform is home to potential teammates in World of Warcraft, Lost Ark, League of Legends, and League of Legends: Wild Rift. The list of featured games will expand till the end of 2022. The round of funding from Grishin Robotics will be used to extend community support and build new features on the platform such as a news feed with the latest updates from organizations and AI helper that suggests the best job opportunities for players.

Alexey Moiseenkov, co-founder & CEO of LF.Group, is a successful serial tech entrepreneur focused on products that change the way people interact and communicate with each other. Global Forbes 30 under 30 2017 in the Consumer Tech category. Founder of Prisma, the best photo editor app of the year 2016 in the App Store & Google Play with more than 100M downloads in half a year. Founder of Capture Technologies, the first community-oriented messenger. Alexey raised more than $10M for his projects from Tier-1 Valley VC firms such as General Catalyst, KPCB, Floodgate, and others.

Dmitriy Beseda, co-founder & CMO of LF.Group, is a serial entrepreneur with 10+ years of marketing experience. He has served as CMO of his own groundbreaking projects: Overgear, one of the world’s top marketplaces for in-game goods trading, and Skin.club, a widely used iGaming loot boxes tool. As a mentor, Dmitriy brought 4 companies from zero profit to $1,000,000+ in monthly revenue.

Alexander Karetin, co-founder & CBDO of LF.Group, is a founder & managing partner at Overgear,  one of the world’s top marketplaces for in-game goods trading. Before that, Alexander worked in investment banking for 5 years and was an associate at PwC.

Stas Kapinus, co-founder & COO of LF.Group, prior to LF.Group he was a product owner at IVI, the largest online video streaming service in the CIS, with 50M MAU and $434.7M venture funding. Stas founded eStreams, an analytics platform for in-game broadcasting and in-game streams, giving him a wealth of experience as his first gaming business.

Grishin Robotics is a VC firm based in Silicon Valley and London, currently investing its second early-stage fund. Founded in 2012, Grishin Robotics has been one of the first VC firms to start supporting entrepreneurs in robotics, IoT, AI, smart hardware, and associated software.