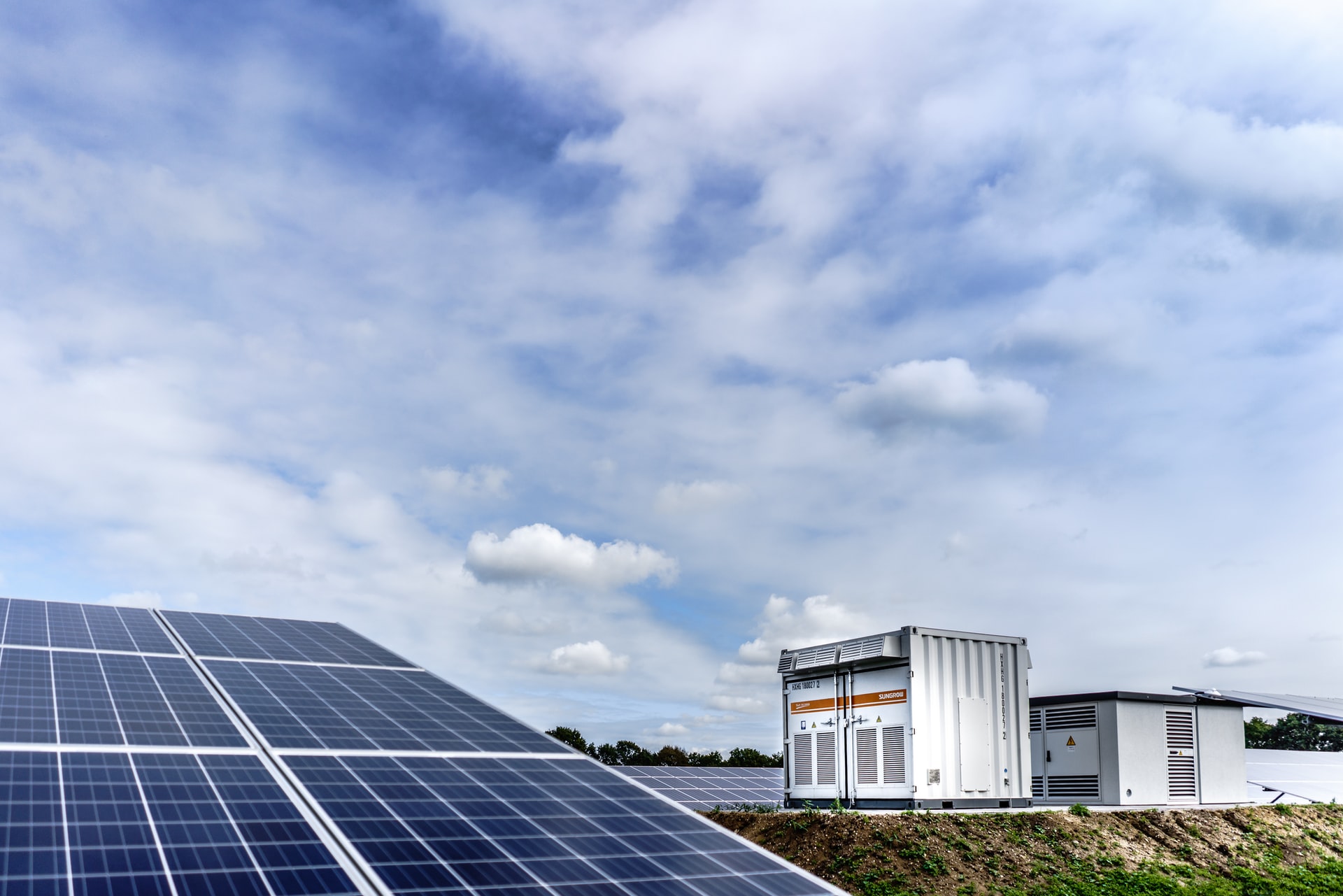 Vistra announced its plans to initiate the expansion of its Moss Landing Energy Storage Facility situated in Moss Landing, California.

It is essential to note that California would need more providers to innovate to ensure to meet the increasing demands presented by consumers in the state.

In addition to the further growth of this storage system, the energy company entered into a 15-year resource adequacy deal with the Pacific Gas and Electric Company (PG&E).

In the agreement, the two corporations are to commence with the construction of a 350-megawatt/1,400-megawatt-hour battery system to complement the current 400 MW/1,600 MWh battery system established at the site. It will need approvals before moving forward with the expansion.

The Vistra Zero Moss, Landing energy storage facility is distinguished as a crucial amenity that strives to bring its capabilities to foster a critical, efficient, clean energy transition among the inhabitants of California.

A Little Bit about Vistra

Did you know that Vistra has been supplying the people of California with electricity since 1950?

Vistra is a firm that focuses on integrated retail electricity and power generation. The DFW-based company is a critical energy provider in 20 states, has 39,000 MW generation capacity, and strives to continue to increase a higher portion of its earnings from renewable sources.

The Path to Clean Energy

Vistra Zero Moss Landing energy storage facility has played a crucial role in California’s transition from fossil fuels by presenting a model that encourages batteries to create a reliable grid that will support the ever-growing population.

To date, Vistra is distinguished as the market leader in the battery energy storage sector, following its ambitions to spend over $5 billion in battery storage and renewable energy facilities.

Moss Landing is distinguished as Vistra’s flagship project that seeks to strengthen the corporation’s carbon-free portfolio of energy initiatives.