9 Mobile Games to Survive Your Commute 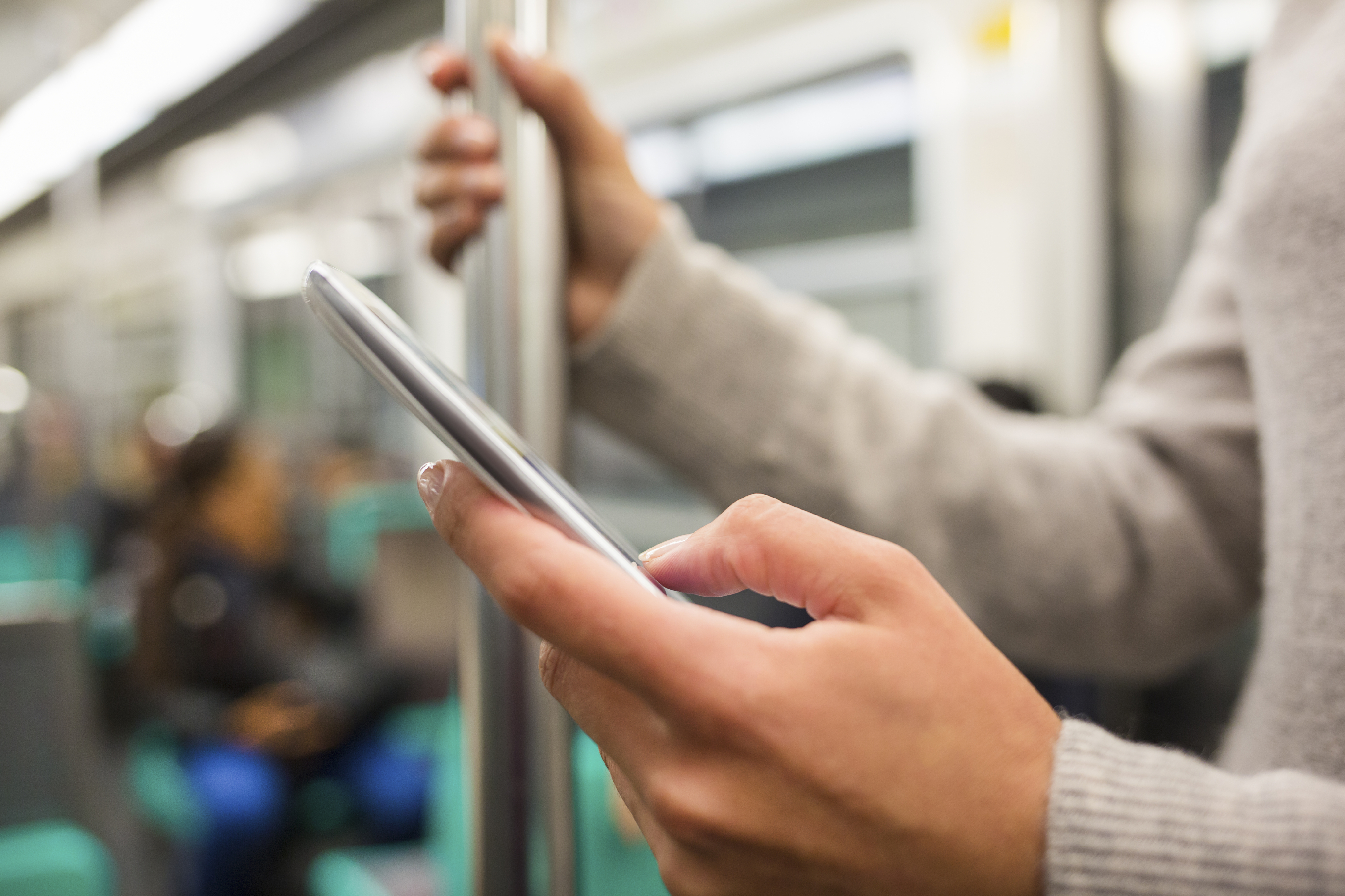 Playing video games on mobile consoles has never been easier. A wide range of options are available on phones, but many of them require an internet connection to play. There’s nothing more frustrating than downloading a game, getting pumped to play it, only to have the “this game requires an internet connection” appear on the screen. Here’s a list of offline friendly games for commuters. 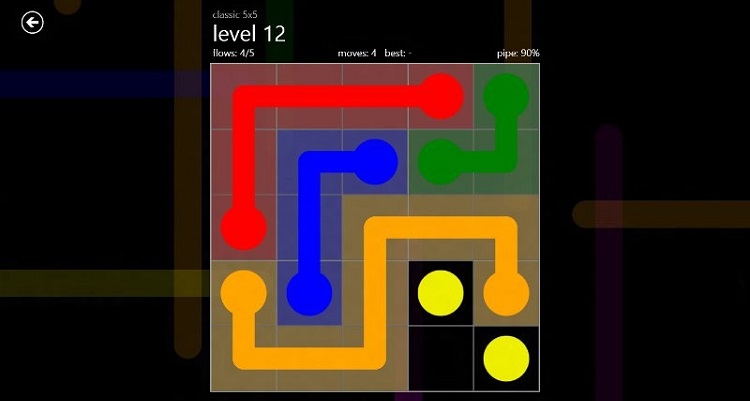 Flow Free is a puzzle game that’s sure to get people of all ages thinking. With simple colour schemes and a huge variety of puzzles to solve, it’ll help to pass the time away on even the longest of commutes. 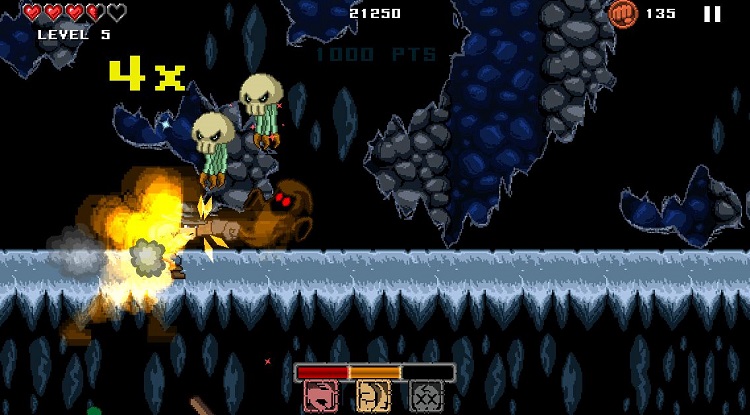 Think Rocky Balboa in an endless runner trying to destroy dungeon dwelling creatures with his bare hands, and occasionally riding a dinosaur who shoots a laser beam from the mouth. It’s awesome. 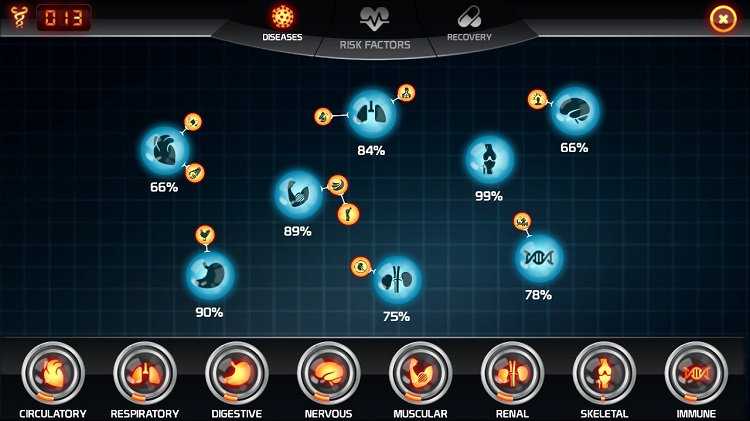 A lot of medical games require the player to save patients. With Bio Inc, that isn’t the case. The player has to kill their patient by infecting them with viruses, sending them to the wrong doctor, or by any other means necessary. Between monitoring the different systems of the body and trying to skilfully shut down their body, this puzzle game is morbid and addicting. 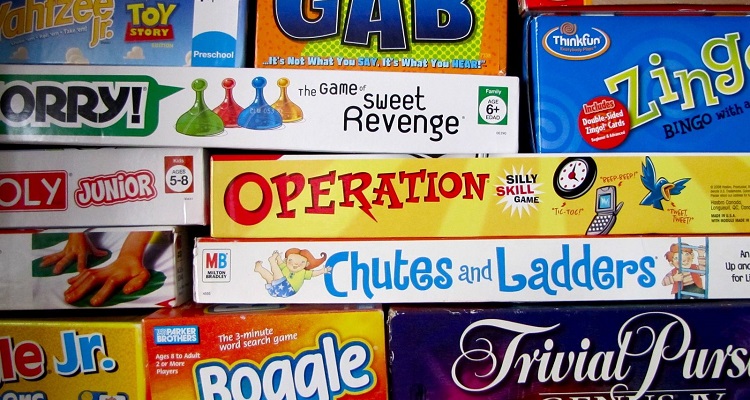 Life, Monopoly, and other classic board games are available to play, and serve as fun time killers. Some of them have multilayer too, so you can play with a friend or with a fellow commuter. 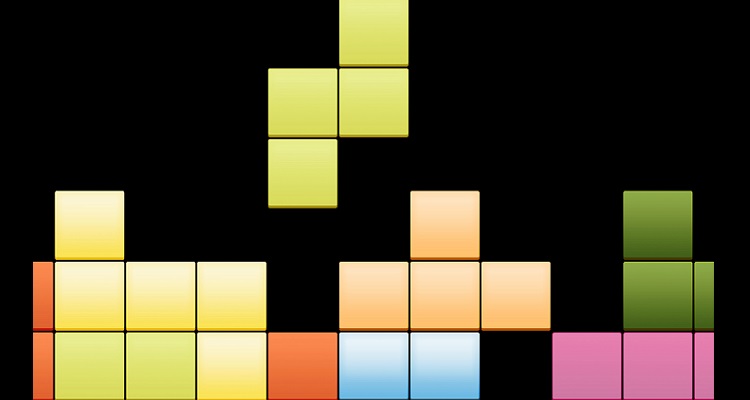 Tetris is not only relaxing and works as a great puzzle game, but is also used to help people with PTSD. It’s a great game to play when you’ve got a bit of extra time on your hands. 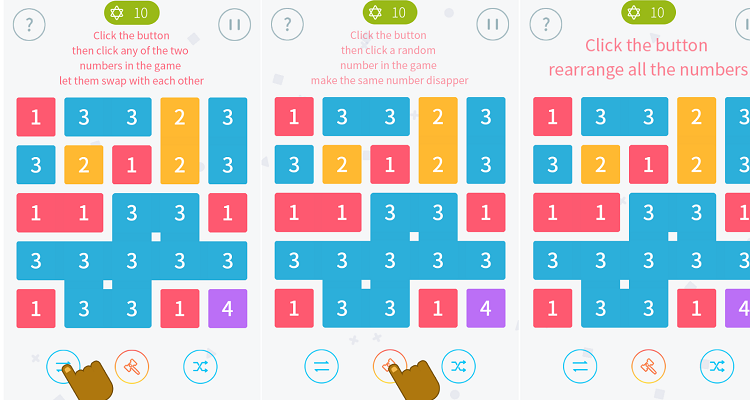 Can You Get 11 is a puzzle game that seems simple but is fairly complex. The player taps connected blocks with the same number to increase their number. At least two of the same numbers must be touching in order to work, and the block that the player touches is where it ends up. The goal is to reach the number 11, but it’s harder than it seems. 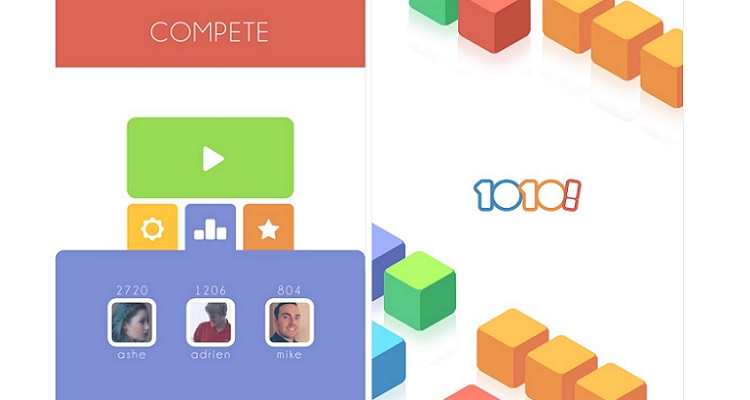 Similar to Tetris, 1010! players are given blocks and must fill a row to clear a line. Unlike Tetris, players won’t know which blocks are coming next, and must work with their limited space. 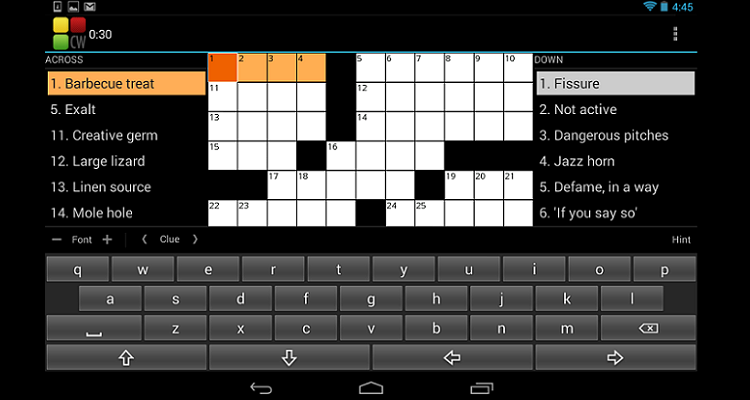 There are a number of crossword games available for phones, most if not all are available offline. They serve as great time killers and ice breakers if you want to know your fellow commuters better. 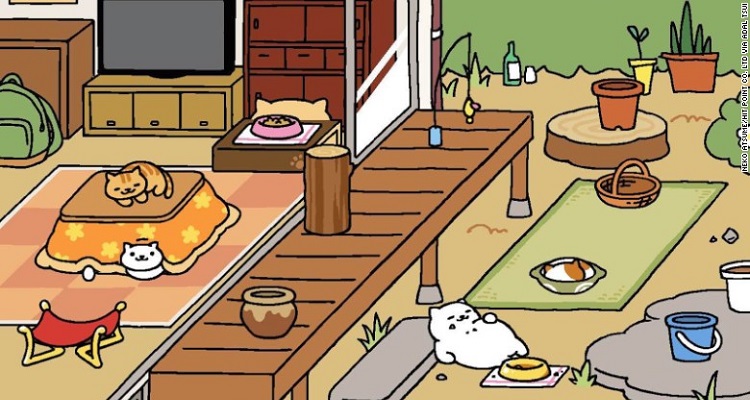 The cat collecting game that took the internet by storm is still a great slow game to play. Fish are used as a form of currency in this game and lets you collect more cats to your yard. While you’re at your destination, more cats will visit you and leave more fish, which you can then use to buy more things to collect more cats. The only two difficult parts about this game: waiting for new cats and the fact the game is completely in Japanese.

What are your favourite games to play on your commute? Comment below to let me know.

Gaption: Make Money off What You Share on Social Media