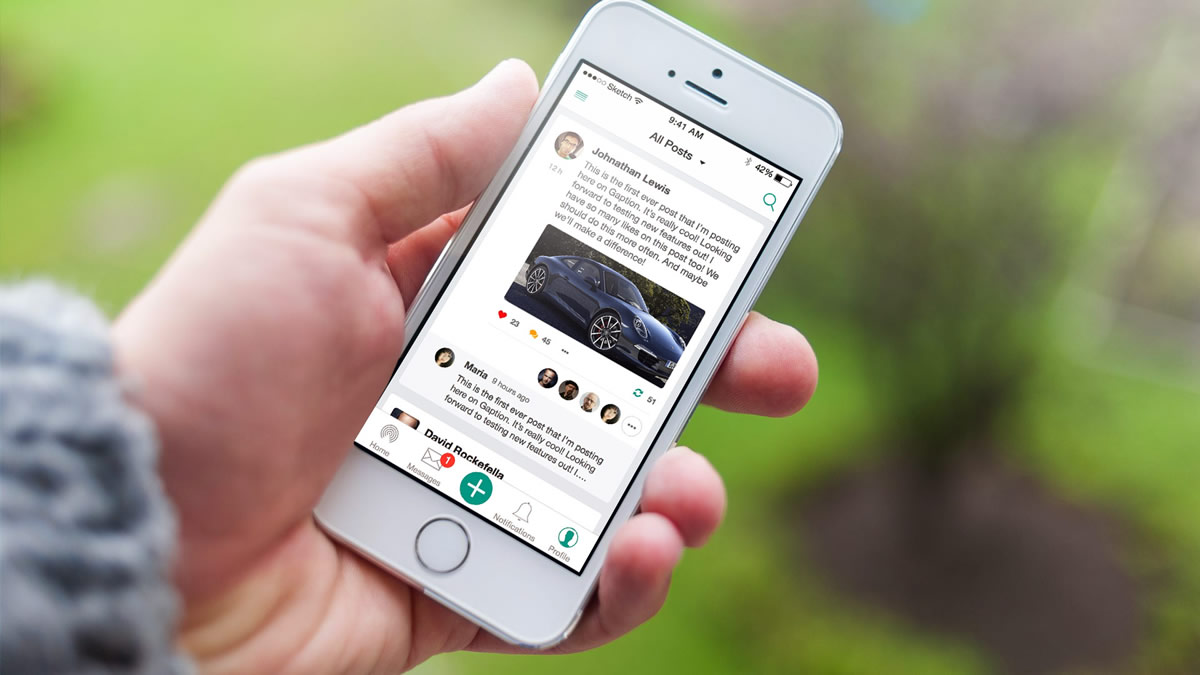 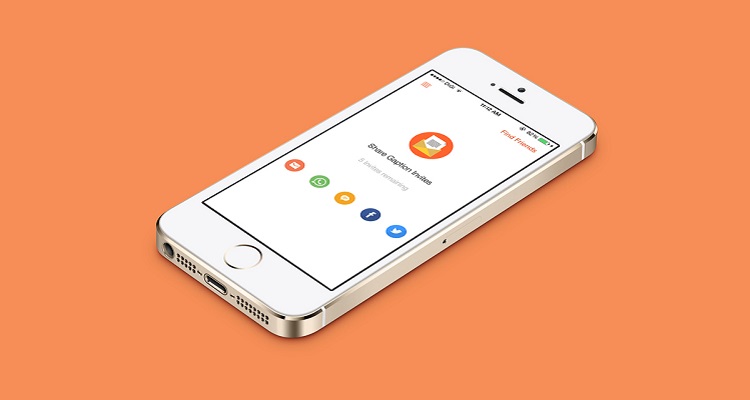 The average person spends roughly 1.72 hours a day on social media, which makes up 28% of all online activity. Between talking to other users, sharing pictures, and browsing through endless news feeds, people are sharing information through these sites without anything in return. The only real way to make money off of social media is through Youtube, and even then it’s only after having so many views.

Kenneth Ho, the creator and founder of Gaption, said the inspiration for the app initially came from a friend. The idea was to, “enable people from creative industries to monetize their skills and passions as well as being able to gain exposure for their work/craft.” Essentially, musicians, artists, designers, and authors would be able to share their work, but the idea changed into something that anyone can use.

If a user shares a new set of headphones that just came out and someone in their circle buys it, that user will get a part of the sale. While it’s only about three to five percent of the cut, the more someone shares, the more they can earn. Gaption uses proprietary technology to see which content and activity brought in more views and shares. There is also a calculation on content quality, engagement, and the size of social circles.

Ho believes that users should be able to make money off the time they spend doing what they’re already doing. This is what sets Gaption apart from other social media apps, and provides them with a different experience.  He says, “People are able to monetise their passions, skills, and what they love doing. Gaption provides all the tools to give people the power of creation. Necessary tools such as social network, e-commerce, rewards, and payment system.”

The likelihood of earning six figures off the app isn’t very high. Users could be making anywhere between a few cents to about three dollars a week. Of course, this all depends on how many followers they have and how much activity the content has seen.

The company itself also takes a portion of the sales. According to Ho, Gaption charges about four percent for e-commerce transaction fees with an additional $0.40. There’s also another nine percent for marketing fees outside of the user’s social circle and charges between ten to 20 percent for subscriptions like group memberships.

Since it’s launch in June of last year, the app has over 20k users, with only 30% coming from Asia. Most users are from the UK or the US because they fit Gaption’s target audience of passionate, English-speaking, early adopters, and iPhone users, according to Ho. While the app is available worldwide, there are many new users from Europe, Brazil, Australia, and South East Asia coming in daily.