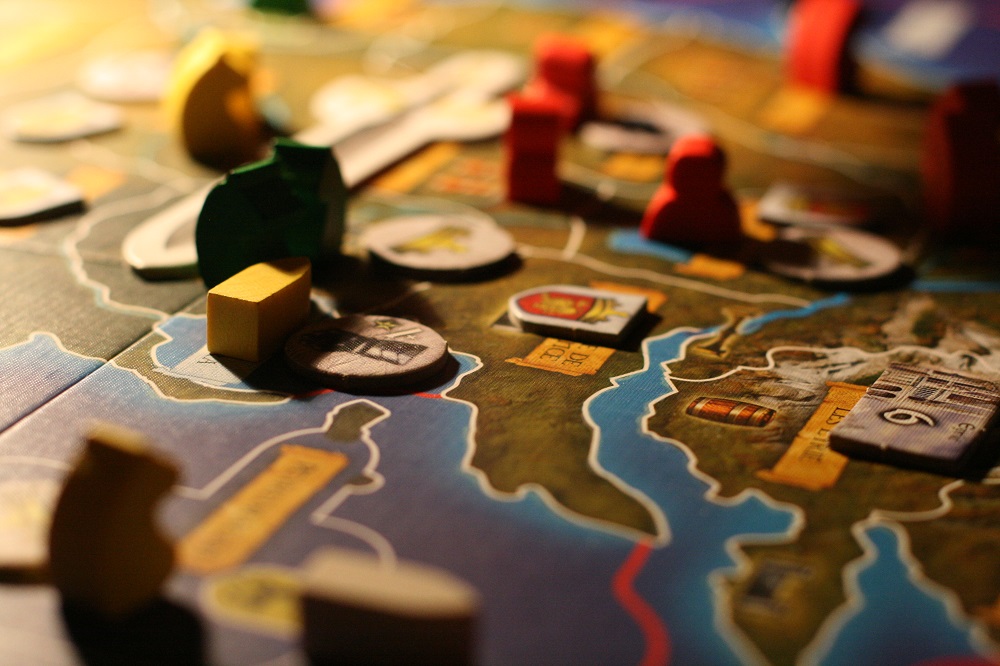 Most days it feels like consumers have forgotten about board games. Technology has irrevocably changed the way people spend their leisure time. To an extent, it has even substituted for genuine human communication and interaction. Its influence has popularized dynamic game play through gaming systems and computers but has challenged our perception of what it means to have an authentic gaming experience.

Tabletop games may lack the instant response experience that can be offered through video games, but they ultimately encourage the authenticity created by collective human involvement, without sacrificing critical thinking and solid fun. They’re also a great way to involve others who aren’t exactly heavy gamer enthusiasts but are interested in doing something entertaining with you or a group. Traditional game play can be just as satisfying as the new stuff. There are plenty of excellent board games to play, but here are a few sure pleasers.

Betrayal at House on the Hill  by Wizards of the Coast 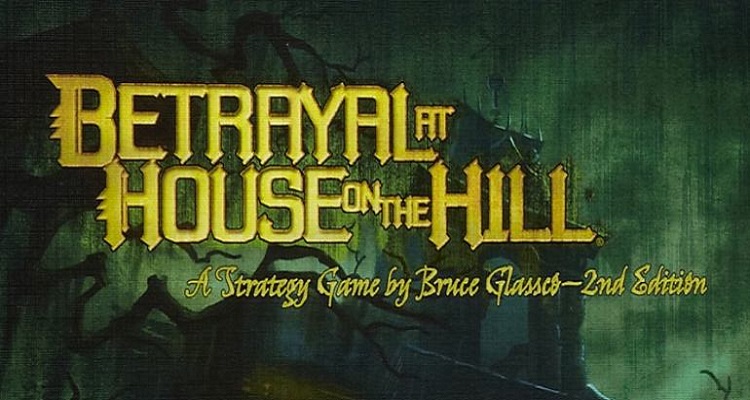 This board game is offered at a reasonable price of about $40. Each player chooses a character out of the 12 that are offered. The game allows for extensive and variable story play as you construct a house randomly to “initiate a haunt.” One person in the group will ultimately be chosen by combinations set in the rule book as a traitor who must now defeat the other players! The excitement factor is always high because it is almost impossible to determine who in the group will become the traitor and which storyline the group will have to play through in order to defeat the traitor. As the house is constructed, different items are found and events occur that affect the ability and life line of the characters.

The sliding pieces for the character cards seem to be poorly constructed. They don’t keep track of each character’s life line, they simply slide off. Also, while there are many scenarios (an impressive 50 variations) that are offered during game play, there are no expansions for the game. 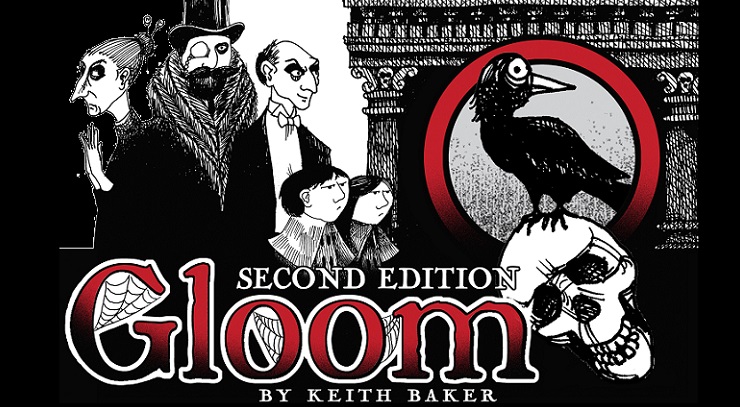 This card game is affordable, coming in at under $30 with expansions costing just under $20. Keith Baker’s artwork alone is well worth the cost. It’s perfect for players who enjoy creating fluid storylines, as each player is charged to kill the family they choose to play by devising the most horrible and sad way to die. Does this sound morbid? Of course it does, but the quirky back stories and the different death scenarios during game play are more than funny! It’s interesting to see how individual players concoct the death cards to get rid of family members.

There are no real cons for this game except for eventually you’ll tire of killing imaginary families and will want to do something happy. However, the Fairy Tale expansion is set to come out this year 2015 so who knows? Maybe it’ll balance out the tragedy. 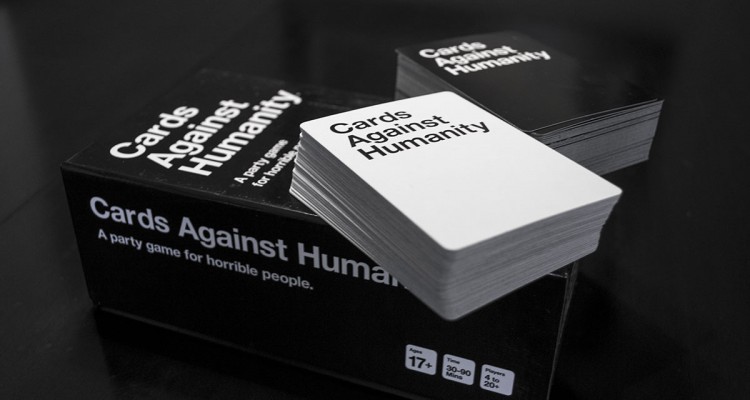 This game is affordable at $25 and from experience has been a consistent performer and group pleaser. It’s not surprising that it’s become one of Amazon’s top selling games, even placing all 5 stars on the site! The point of the game is to construct the funniest answers or phrases based on what is read from a set of black cards. Though game play sounds basic, the assortment of available cards makes things exciting and you also get expansions and blank cards to keep up interest.

There’s a reason why the title mentions “horrible” people. The game contains sexual, absurd, and possibly offensive content that could make conservative situations really uncomfortable. So don’t play this with your Grandma (unless she’s that kind of Grandma).

How did we do? Vote to decide!

Ranker – Lists About Everything

Eleonor is an English major business minor at Christopher Newport University. When she isn't writing or looking for the next epic story, you can find her at work with local artists in her area, cooking, or taking photographs.