More Movie Sequels to Geek Out Over: The Sequel

It’s the summer of geekquels, which seems to be the case every summer. There’s Age of Ultron for comic book fans in May, Ted 2 coming up in June for the Seth MacFarlane lovers out there, and Magic Mike XXL for the appreciators of exotic dance.

Here are a few more sequels for you to geek out over (or ignore completely, your choice) coming up in 2016. Some are definitely in the works, some will be super cool to see, and others will just be interesting to experience. 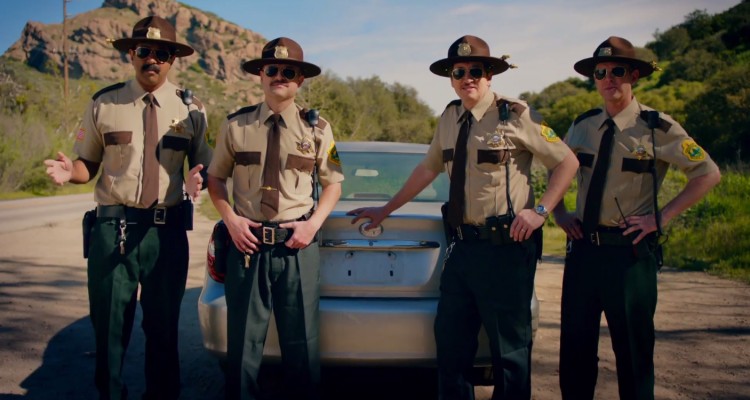 What’s cool about Super Troopers 2, is that it’s funded entirely by fans through their Indiegogo campaign. At the time this article is being written, the comedy troupe Broken Lizard has raised over 3 million dollars and is vying to reach another million before the campaign is completed. The more money they get for their campaign, the more insane the movie will be. I’m talking live bears and rocket launchers insane.

Another cool thing about this campaign, is that Broken Lizard is trying to involve fans in the production/promotional process as much as possible. They’re offering incentives that range from fans getting cameos in the movie, to Super Troopers shirts, staches, and pre-release tickets for the movie’s opening weekend. 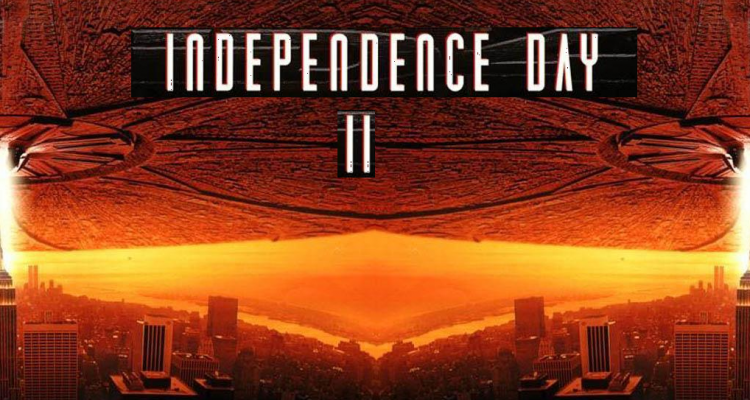 It’s been over a decade, but ID4…2 is confirmed with principal photography set to begin next month. The movie will feature Bill Pullman, Jeff Goldblum, Vivica A Fox and a few new comers. The Internet is currently abuzz with the return of Brent Spiner, who will be reprising the role of Dr. Okun who was killed in the first movie.

Dr. Okun was the wacky, Area 51 scientist, who was strangled by one of the aliens while he was performing an autopsy. He was strangled to death, and apparently no one on the internet realizes that movies aren’t. Just because a character was killed on screen, doesn’t mean he can’t come back! It will be interesting to see how they write Okun back into the movie (probably a flashback), but who knows.

Independence Day 2 is giving me a Dumb and Dumber To vibe. It’s a concept that seems better on paper than on-screen and will probably not have the same appeal it had 20 years ago. Jeff Goldblum is involved so we got that going for us. 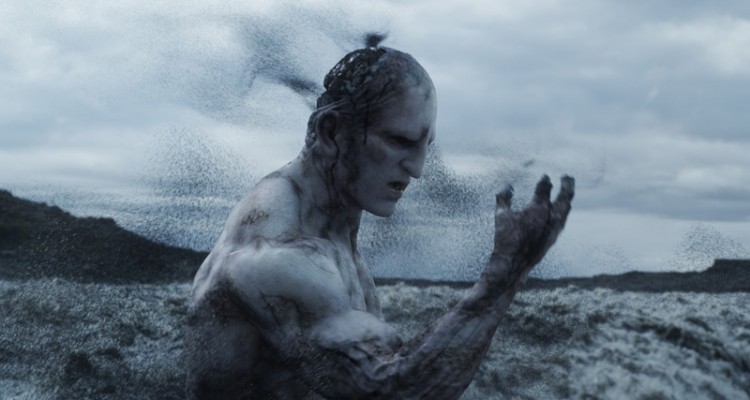 Currently, Prometheus 2 is set for release March 4th 2016 and is bringing back Michael Fassbender and Noomi Rapace. According to an interview with Ridley Scott, posted on Master Hearld, the story will focus on the Weyland Corps private military tracking down Noomi Rapace’s character and will eventually dive into how aliens came to our planet.

Ridley Scott has made claims that Prometheus 2 won’t directly tie into the Alien franchise. However, the Prometheus movies have a shared universe with the Alien series, and since Prometheus 2 is going to be released before Alien 5, there’s a strong chance there’s going to be some connection. Whether that connection is an small Easter egg or a full on Xenomorph cameo, is something Alien fans will have to wait to find out. 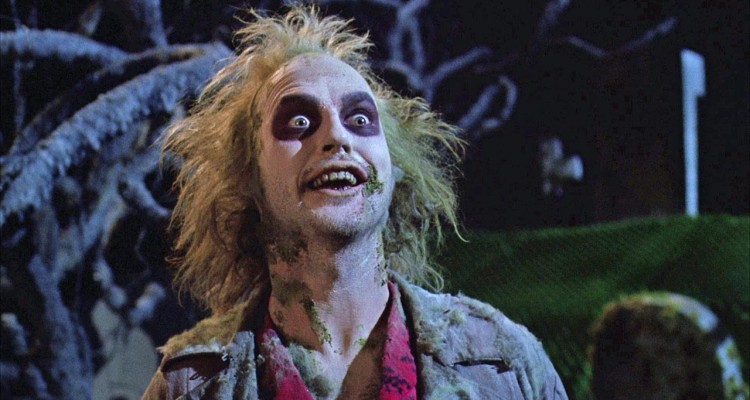 Nothing is official with Beetlejuice 2 at the moment. Everything is still in talks, but Winona Ryder, Michael Keaton and Tim Burton are all open to being involved in a sequel to bring back the ghost with the most. In an interview with MTV during a Birdman junket, Keaton expressed interest in the film, and confirmed that if Tim Burton is somehow involved on the project, then he’ll be on board.

All of this sounds very promising, but what doesn’t sound promising is that right now IMDB says that Beetlejuice 2 “introduces Beetlejuice’s older cousin Beetle Bernie.” Maybe if we say Beetle Bernie three times fast, the character will disappear from the script.

Make sure to check out the soon-to-be third installment of upcoming and rumored sequels in “Threquels to Geek Out Over,” or relive the time where it all began.

The iTunes 99 Cent Movie Rental of The Week: ‘The Homesman’

Top 3 Tabletop Games That Even Non-Gamers Will Enjoy