Jurassic World and Star Wars: Episode VII are not the only franchise reboots to look forward to in 2015. According to both the online rumor mill and various other online movie sources, there’s a ton of other sequels and reboots in the works that may be worth geeking out about. Here’s a list of just a few going from confirmed to rumored.

Army of Darkness 2…the TV series? 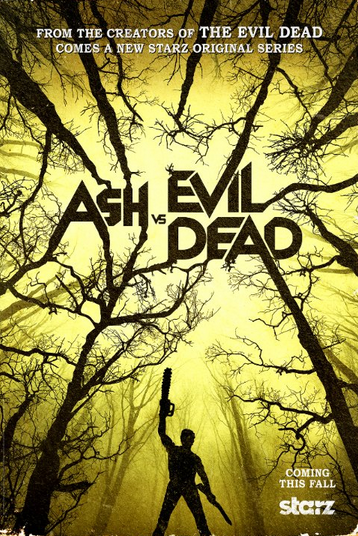 We may have the Walking Dead to thank for this, or we may come to hate the Walking Dead for this depending on how it turns out, but the Starz network has brought Bruce Campbell and Sam Rami back together for a 10 episode Evil Dead series titled Ash Vs. Evil Dead.

According to interview in Entertainment Weekly, Bruce Campbell gives the details about the series, and it promises to be everything every Evil Dead fan has been clamoring for.

The synopsis: Ash will still be stocking shelves at S-Mart having spent the last 30 years avoiding responsibility, maturity and the terrors of the Evil Dead until a Deadite plague threatens to destroy all of mankind! Ash will again have to take up his trusty boom stick and strap on his rusty chainsaw hand to face the forces of evil. Sounds groovy.

Ash Vs. Evil Dead is currently scheduled for shooting April 2015 in Auckland, New Zealand until then here’s the official teaser trailer. 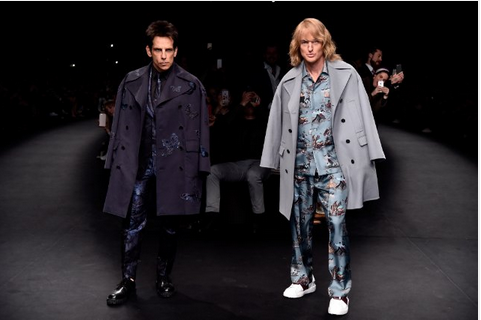 March 10th 2015, Ben Stiller and Owen Wilson set the Internet abuzz by hitting the runway as Derek Zoolander and Hansel at the Valentino fashion show in Paris as a PR stunt to promote Zoolander 2. The sequel is currently slated for release February 12th 2016, bringing back Will Ferrell as Mugatu and starring Penelope Cruz in a yet to be named role.

Recently, this project has been getting more attention due to images of Kristin Wiigs’ ridiculous…wig. It’s hard to tell what her role will be in the movie, but perhaps she’s Mugatu’s henchwoman or head of the rival modeling company looking to take out Derek and Hansel (that Hansel is so hot right now).

The only downside is that the sequel may also feature Kanye West and Kim Kardashian, which is disturbing, but let’s hope they have nothing more than cameos and are basically ridiculed for the duration of their screen time. 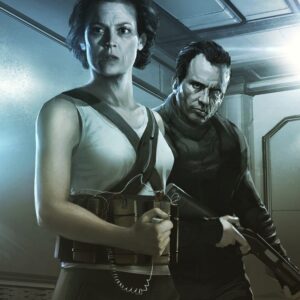 At the moment, Alien 5 is dubbed the “Untitled Neill Blomkamp Alien Project” by IMDB and slated to begin production in 2016 with Sigourney Weaver cast and Michael Biehn rumored.

Fans of the original Alien series are divided about Neill Blomkamp directing the fifth installment of the franchise, but according to an interview with Sigourney Weaver featured in Variety, Blomkamp is a true fan of the series and will attempt to “break new ground” with the fifth installment.

I personally have mixed feelings about Blomkamp, but his unique South African, Cyber-Grunge Style and visual effects techniques could work well for an Alien movie (as long as he keeps Die Antwoord out of it).

Also, remember that before he gained fame for District 9, he was originally set to direct a feature length Halo movie until producer Peter Jackson dropped the project. Since then, Blomkamp has been sort of running wild exploring his own ideas with reckless abandon. He’s got the big budget chops, but he lacks structure. Alien 5 could be the perfect movie to reign in Blomkamp and focus his talents.

The Legend of Conan 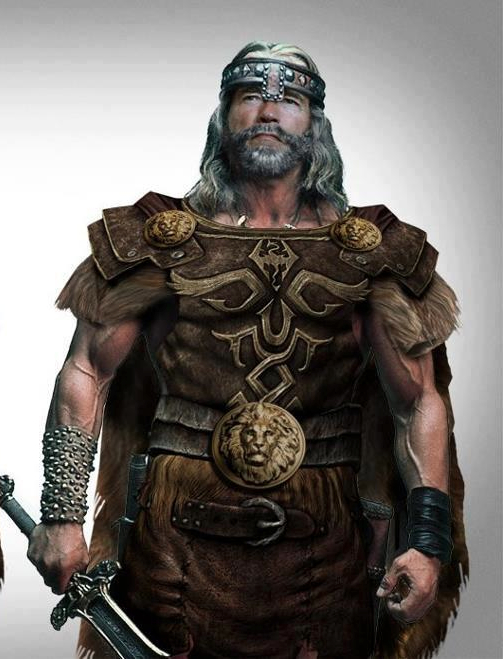 There’s been a Legend of Conan idea circulating since the films original 1984 sequel Conan the Destroyer, but now that Arnold Schwarzenegger has returned to the big screen, he’s been vying to reprise his role as the king of barbarians, which has die hard Conan fans excited, especially after the failed 2011 Momoa Conan reboot.

According to thearnoldfans.com, Fredrik Malmberg, the producer of The Legend of Conan, says there’s a polished script in the works and production will hopefully start this spring (2015)!

A terminator in an aging skin sack might not be the best fit for Arnold, but an older, wiser, more grizzled Arnold as a vengeful sword swinging, horse riding barbarian hunting down his enemies to slake his thirst for blood might be the role Arnold was born to play (second only to his role in Jingle All the Way).

These four sequels are at the top of the list. Check out More Sequels to Geek Out About: The Sequel to find out more details on the other upcoming movie sequels and reboots that are in the works.