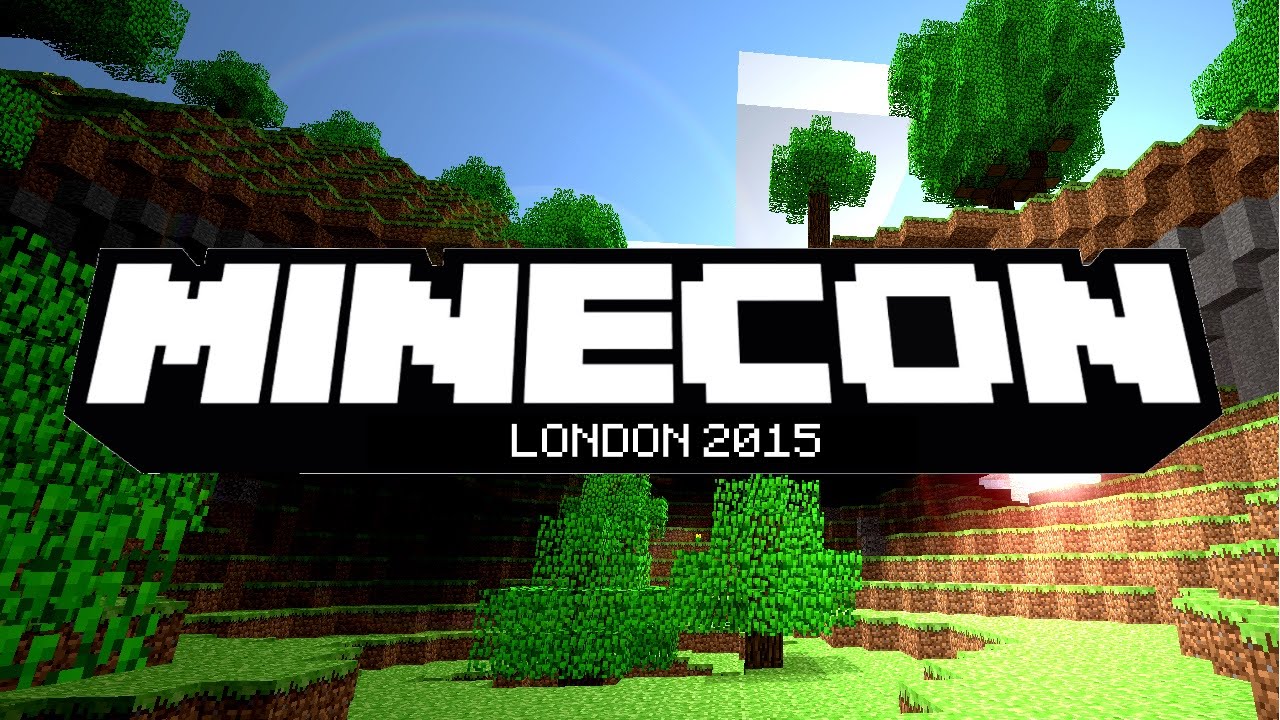 This past weekend, Minecon, the annual Minecraft game conference, took place in London. The popular Mojang game, now owned by Microsoft after a $2.5 billion deal, has over 20 million faithful players who are eager to find out what’s next for the game. Many new developments in Minecraft’s future were discussed, some of which are, if you’ll pardon the expression, game-changers. Here’s what was revealed. 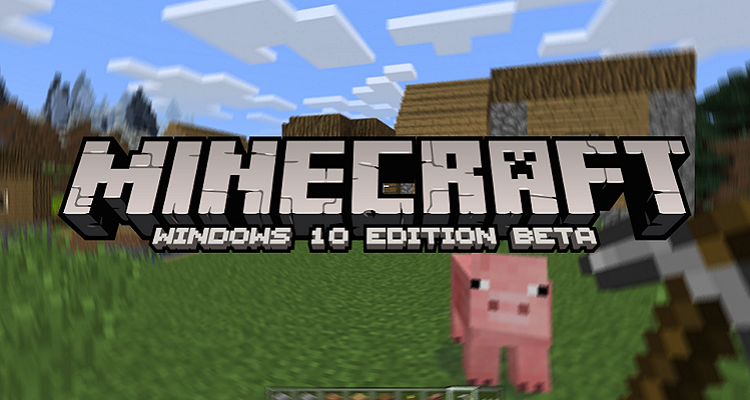 Ever since Microsoft purchased Minecraft, they’ve been wanting to expand and improve the experience of the game. This weekend, they announced one of their most ambitious plans: a soon-to-be-released edition of Minecraft specifically for the upcoming Windows 10 upgrade, known as “Minecraft: Windows 10 Edition Beta.” Microsoft’s goal for this new development, besides making money, is to utilize the software advancements within Windows 10 to make the new OS into another platform for Minecraft gaming. By releasing the game in beta first, Microsoft hopes to receive responses and support from Minecraft’s faithful players in order to make the game even better. This move is reminiscent of the way in which LEGO and TT Games’ LEGO Worlds, the latest Minecraft competitor, was released only a month ago. However, this new version of Minecraft will not replace the original version, so current players who want to upgrade to Windows 10 soon need not be afraid of losing their original games. Plus, those who already have Minecraft will be able to get the new beta version for free when Windows 10 comes out later this month. Those who don’t already have the game can get Minecraft: Windows 10 Edition Beta from the Windows Store for a limited-time price of $10. 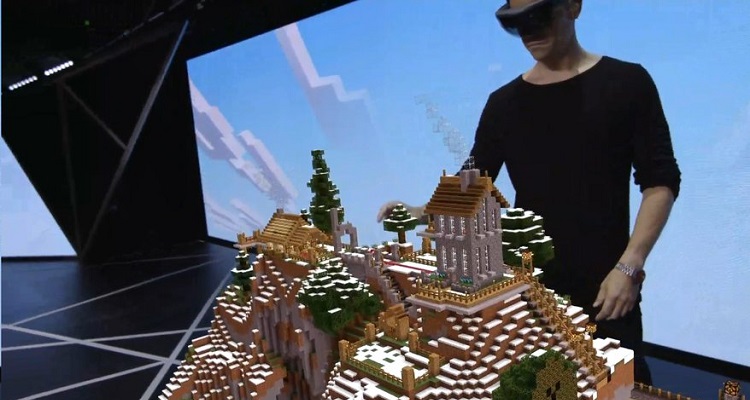 Microsoft also wants to expand Minecraft beyond the PC, where it is currently strongest and the most played. When they revealed their new HoloLens holographic headset a while ago, Microsoft showed images of Minecraft being played in someone’s living room, on top of a table and on the floor. This weekend, they revealed more about this new gameplay experience. The on-stage players were able to shift gameplay from a virtual screen to a tabletop by way of gesture and voice control. Whether or not this expansion is fully ready yet or will even be that good for gameplay has yet to be determined, as the HoloLens doesn’t come out until Windows 10 does. But it certainly looks pretty darn cool.

Also in the works are several different modifications for playing outside the PC. The mobile app for smartphones and tablets, known as the “Pocket Edition,” will be receiving major upgrades, as will the Xbox. In addition, Microsoft and Mojang are adding multiplayer across different devices. In other words, gamers will be able to play Minecraft with each other, and it won’t matter whether they’re using a phone, Xbox, Windows 10 PC, or any other device. Also coming are support for multiple control schemes and the ability to record gameplay using a new GameDVR.

Microsoft and Mojang are also planning multiple upgrades for the way gamers play Minecraft, especially for the Windows 10 Beta Edition. Perhaps the most significant development is the addition of Minecraft: Story Mode, which is being developed by Telltale Games, creator of the Borderlands franchise. Not much is known still about this new mode, but it has been revealed to be episodic and decision-based, and it has a well-known cast of voice actors. In an attempt to cast aside doubts, Microsoft and Mojang have assured Minecraft players that this new experience will remain true to the overall feel of the game.

Minecraft players will also get an expanded version of the End world, in which they can fight and defeat the Ender Dragon. The End will become another large world like the realm of the Nether, complete with portals and a new enemy NPC called a “shullker” (“shell lurker”–it resembles a typical Minecraft block and shoots wispy projectiles which make the player’s avatar levitate). Along with this expansion, the battle with the dragon is being intensified, and players will even be able to spawn it.

Dual-wielding is coming, too, which will make cave explorers happy, since it means that they can carry torches in one hand and a pickaxe in another. It will also enable the player’s avatar to use a shield when in battle. And speaking of battle, for those who favor the bow, new enchanted arrows are being added to the game, as well.

So whether you play Minecraft on a PC, Xbox, or mobile device, new developments are coming. We will soon see how well Microsoft does for the millions of loyal players out there.