Updates That Would Take ‘Lego Worlds’ up a Notch 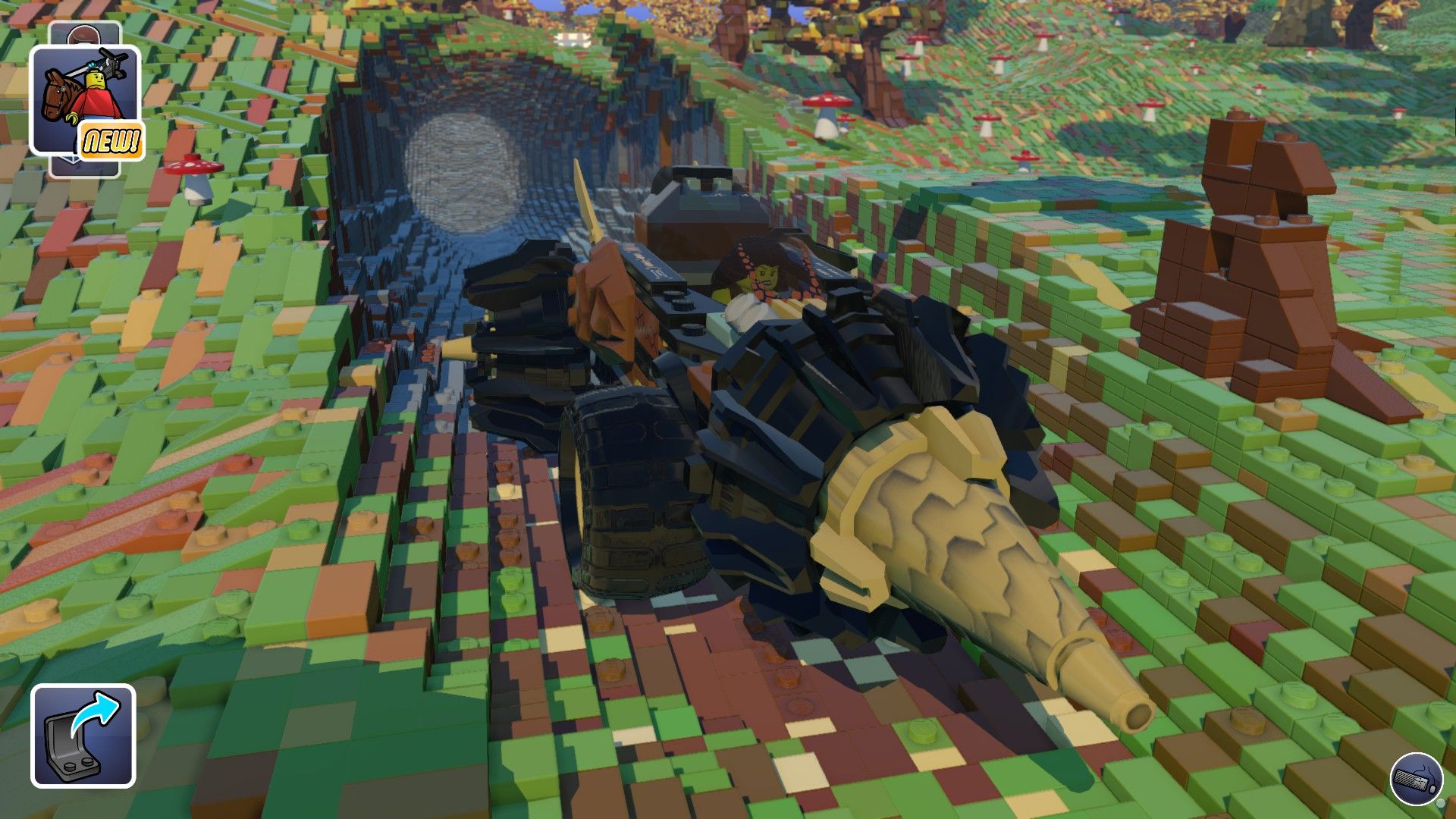 LEGO and TT Games’ LEGO Worlds has only been out on Steam Early Access for about two weeks, and a multitude of enthusiastic, childhood-reminiscing gamers are already clamoring for more. The game has been lauded for its innovation and its potential capacity to rise above Minecraft. However, LEGO Worlds players are quick to confirm that there is still plenty of work to do before the game reaches Minecraft level. Here are four updates that they say will make LEGO Worlds better.

Most people who have played LEGO Worlds would admit that the camera is a bit wonky. The third-person camera has a tendency to be difficult to control. Some wish that the creators at TT Games would add a first-person camera option so that they can see better in certain areas, such as within buildings or while fighting. Also, brick-building is a bit awkward because it’s hard to move the camera to a good angle while trying to build Lego creations (more on this in a bit).

The control scheme is a bit odd, too. While some gamers say that LEGO Worlds is easier to play with a controller, those who play on a mouse and keyboard have experienced the frustration of not having simple, intuitive controls (and there are plenty of keys left to use!). For instance, the player must both right-click and drag the mouse in order to move the camera. This gets a bit irritating, as most games merely require the player to move the mouse around, no muss, no fuss.

As the hard-to-use camera and controls are two of the most common complaints, they will likely be some of the first things that LEGO improves.

Players want more prebuilt sets, biomes, minifigures, vehicles, animals, and weapons (and those are just a few things that have been suggested). Now, as many are aware, LEGO has huge access to trademarked cultural phenomena, from movies and TV to comics. So it wouldn’t be hard to include Marvel and DC stuff, Star Wars stuff, outer space and underwater stuff, and so much more.

The creators at TT Games have already announced that they will be adding more of a lot of things, including more ways of building things and taking them apart. They even plan to add caves and underwater life, so hopefully the next update will include some of this.

At this point, the only game mode in LEGO Worlds is “explore and build.” While this is a fascinating and fun mode, fans are clamoring for adventure modes, survival modes, and perhaps most importantly, multiplayer. Gamers want more interaction options with their environment and the NPCs that inhabit them. They want to be able to go on missions and quests, fight LEGO enemies, and build settlements and cities. Many people would like to do these things with their friends, so adding multiplayer is a must. Plus, it would make LEGO Worlds one step closer to beating Minecraft. If LEGO Worlds can be about more than just exploring and building, players will be able to find more things to do and enjoy.

The main point of LEGO sets has always been to build things. So it’s a bit self-defeating if the Building Mode in LEGO’s new game is awkward and hard to use. Currently, the player’s minifigure avatar, not the player him/herself, builds things with an odd-looking LEGO gun. It’s like an adult trying to build something by teaching the kid how to do it, step by slow step. The avatar, and therefore the camera, simply gets in the way. So it might be easier to just make Building Mode a separate, out-of-avatar experience like building a house is in The Sims 3 and 4. Yes, I just suggested that LEGO and TT Games think about taking a page out of Electronic Arts’ book. Don’t hate me.

If LEGO can successfully figure out a way to make brick building easier, they would be yet another step closer to overtaking Minecraft. After all, building in Minecraft is easy since everything is of one uniform size, while there are probably thousands or millions of types of LEGO bricks to choose from. This gives a lot of flexibility, but also makes the process more complicated.

LEGO has promised to deliver on their faithful players’ wishes, so hopefully we will see an update soon that will answer them. In the meantime, LEGO Worlds is still a fun game, and is well on its way to success. What do you guys think? Are there any updates you’re looking forward to?

Axanar: The New ‘Star Trek’ Fan Film Made by Trekkies

Microsoft HoloLens Is a High-Tech Piece of Potential Awesomeness